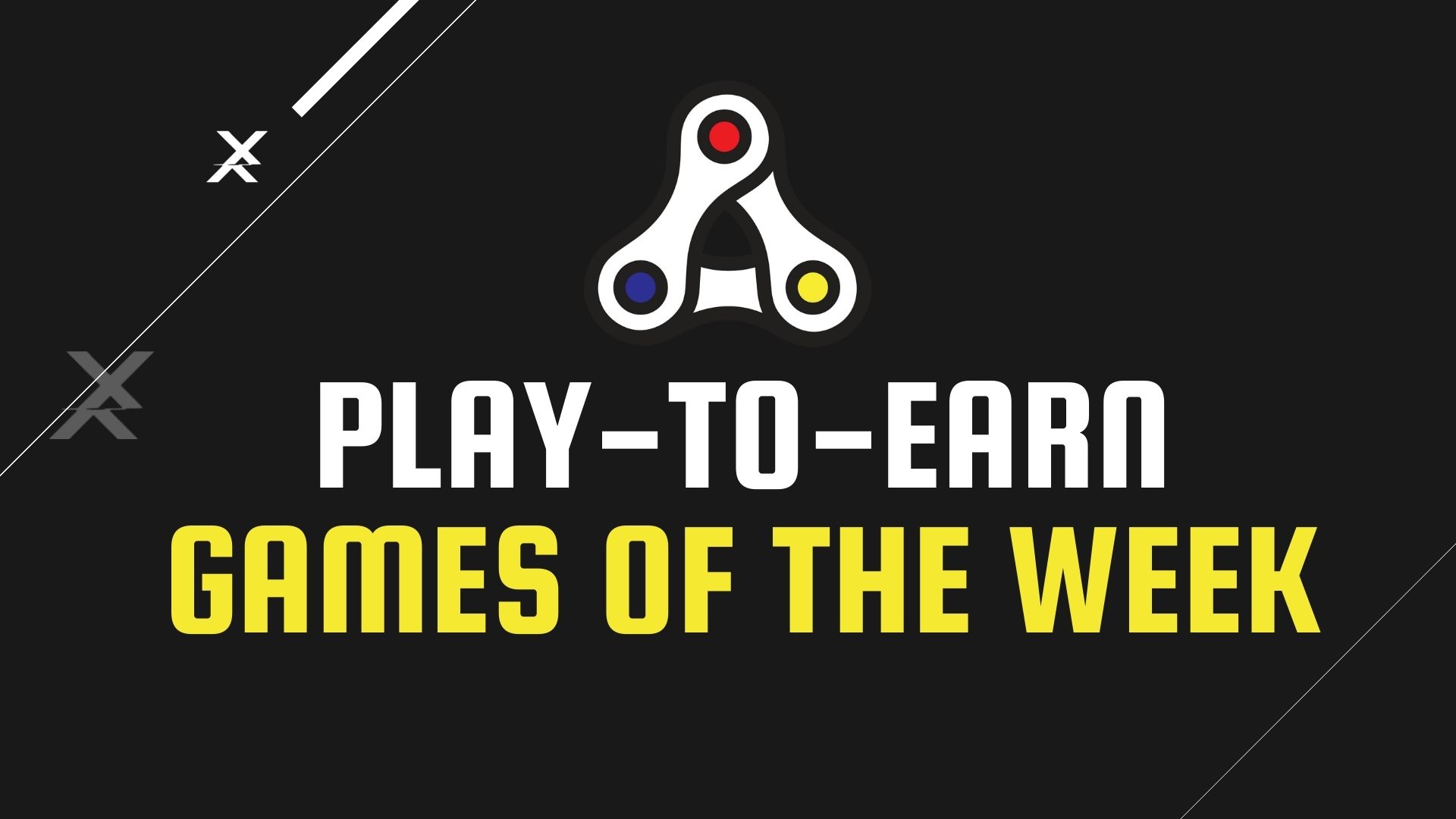 We bring to you a new weekly ranking of the top performing play-to-earn and NFT games. We can see that this week, Splinterlands is still on top of the charts with the largest user base, and by quite a margin. NFT Worlds tops again the rankings by volume of assets traded on OpenSea.

Great performance this week by Crazy defense heroes, probably boosted by the announcement of the extra rewards system for March and April. Axie Inifinity and Pegaxy are the biggest loosers of the week, but they remain solid projects with new developments coming very soon.

Despite slowing down, NFT Worlds is still the hottest piece of virtual real estate this week. We can note the big spike for Decentraland, and the good performance of the Big Time early access passes.

On the 3rd of March, Gala Games did a sneaky drop for its community. On their Discord server, they released a demo of a game in development by Drifter, Superior. Gala Games then opened a voting poll where Gala Founder’s Node operators could decide if Superior would be a good addition to the Gala collection. After 24 hours, the final results were overwhelmingly positive with 96,55% in favor of including Superior in the Gala Games Ecosystem. Here is our first look at the Superior demo.

After releasing a first alpha version open to anyone, the Mines of Dalarnia team started working on the version 2.0 of their highly anticipated casual play-to-earn game. They just opened the testnet for this second release and players of the version 1 can now apply to test this new version. If you believe in the project and want to earn passive income, you should take a look at the second land sale that is about to start.

The Sandbox already made the headlines with the opening of the Alpha Season 2 earlier this month. To add to the growing list of partnerships, they announced a new venture with the Japanese video game company Square Enix to bring the iconic RPG franchise Dungeon Siege to The Sandbox. Square Enix’s Dungeon series, which was once the most played RPG, will soon make its comeback in the metaverse.