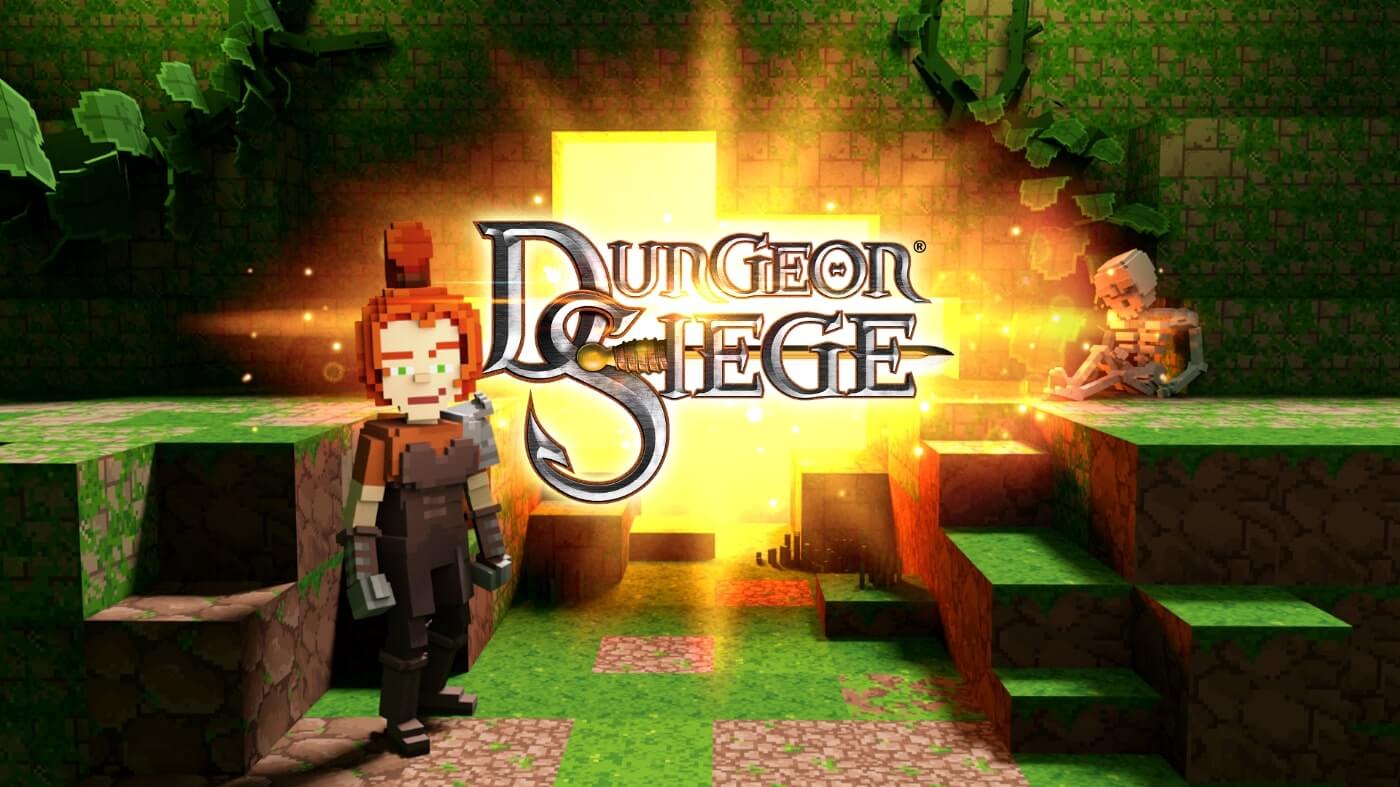 The Sandbox already made the headlines with the opening of the Alpha Season 2 earlier this month. To add to the growing list of partnerships, they announced a new venture with the Japanese video game company Square Enix to bring the iconic RPG franchise Dungeon Siege to The Sandbox. Square Enix’s Dungeon series, which was once the most played RPG, will soon make its comeback in the metaverse.

According to Hideaki Uehara, Director of Business Development of Square Enix, Dungeon Siege has always been about adventure. Its entry into the Sandbox metaverse will empower players to craft their adventures.

Sebastien Borget, COO and Co-Founder of The Sandbox, said, “The RPG category is one of the most dynamic and popular segments of The Sandbox, making the Dungeon Siege IP a perfect fit for our community.”

What is the Dungeon Siege?

Dungeon Siege is set in the medieval kingdom of Ehb and features a young farmer and his companions. They are trying to protect their land from invading forces. It has multiple sequels and has sold over 1.7M copies. The last major game in the Dungeon series was released in 2011, a year after Square Enix acquired its original creator Gas Powered Games. The game has a popular fanbase and community, making it a suitable newcomer in the Sandbox metaverse universe. Here players can build and create experiences on their LANDS.