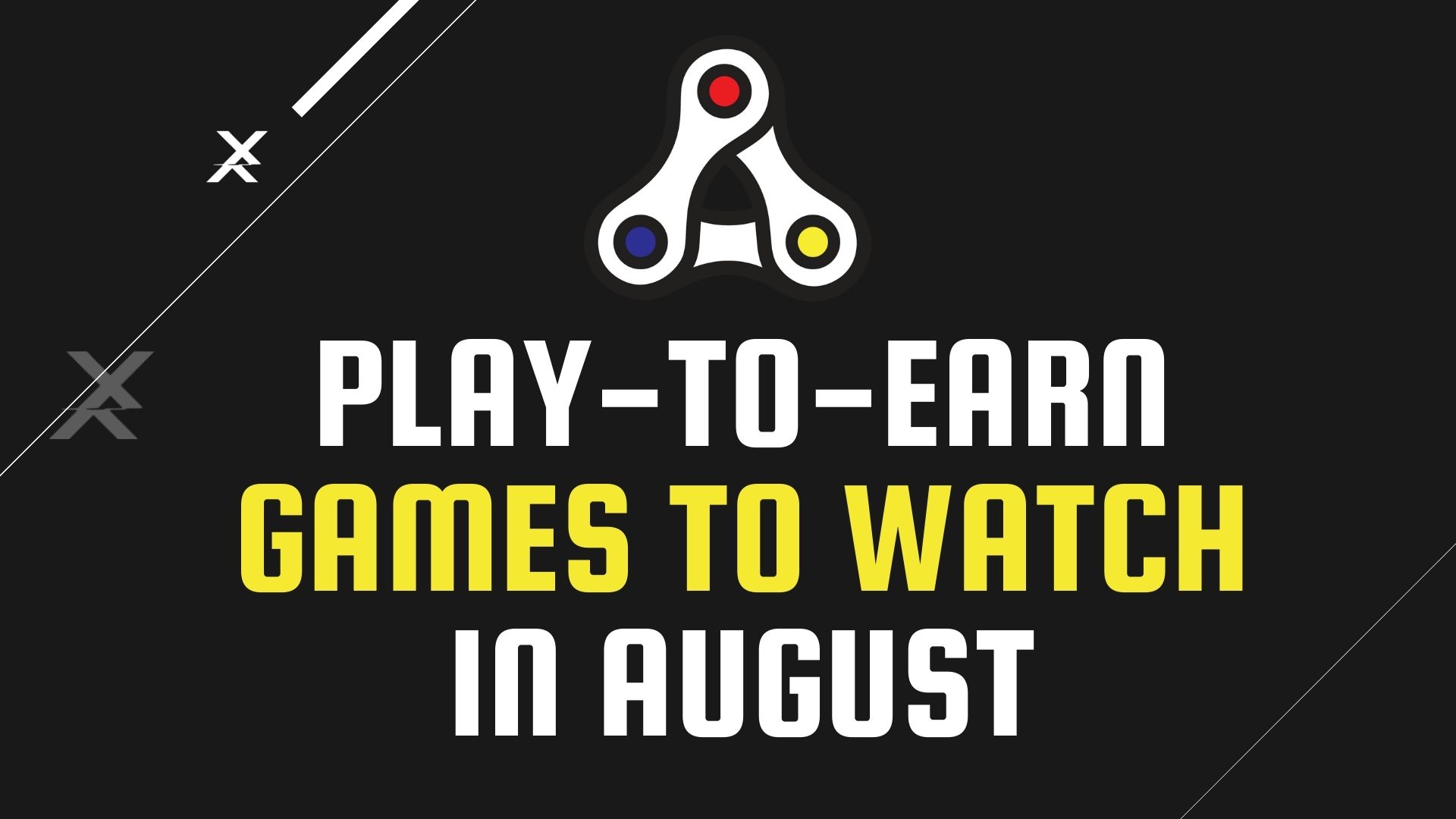 Like the temperatures outside for much of the northern hemisphere, the summer of blockchain gaming continues to heat up. August brings us several new playable betas and alphas. Enough to keep any avid gamer busy!

I am continually amazed by the increased sophistication in blockchain gaming. Though stake-and-click style games are still plentiful, they are forced to offer increasingly meaningful gameplay in order to stay relevant. And the focus on making a quick buck has shifted as well. More companies are beginning to use the terms ‘play and earn’ rather than ‘play to earn’. This is an important philosophical change that will help web3 gaming mature and become more about ownership in gaming and trying new ideas rather than ROI.

But anyway, enough rambling from me. On to August!

Colonize Mars launches its Mission 4 sale sometime this month. This sale is interesting in that it works via a card pool system, allowing players to buy as few, or as many cards at a time as they want. There will be four pools, each with different types of NFTs available. Prices increase as players buy cards, then decrease as the team adds more cards to the pool.

This is an intriguing idea, and it’s exciting to see something new. This should help provide value to MARTIA, the game token, as players can only buy from the card pool with MARTIA tokens. So, there should eventually be a balance between the card pools, external markets, MARTIA tokens, and WAX tokens. This will be an interesting process to watch!

World Eternal Online, a fantasy MMORPG, expects to launch its first alpha in August. This alpha will only be those who have whitelist passes. The passes were given out to players who were active and engaged on Discord and with the community in general. World Eternal promises an open, sandbox world with crafting, raid bosses, player-driven economies, and a dynamic world.

After completing their alpha earlier this year, Infinite Fleet, the strategic, space based, MMO, launches into beta. With a rebuilt game engine, new missions, and a number of gameplay updates, the beta should offer a new experience, even for those who already played in the alpha! Participation requires owning a Centurion class ship, which can be purchased on the official website.

Benji Bananas, a free-to-play mobile game developed by Animoca Brands, kicks off Season Two. This game about swinging on vines and collecting bananas offers token rewards to those who hold an NFT pass and go through a KYC process. Rewards will be distributed based on the average number of bananas collected per run, average distance, highest score achieved, and furthest distance traveled. With a prize pool worth $360k USD, this may be a decent play-to-earn opportunity!

We are greatly excited to bring you the latest information and updates concerning Cryptomeda’s flagship game, Meda Wars. The team has come a long way to finally show Meda Wars to the public. The first version is live and players can expect features such as heroes and weapons NFTs, a PvE conquer mode, quests, leaderboard and faction battle

The team plans to release PvP Tournament modes together with the updated reward system. Empire mode to utilize lands will go right after that together with NFT staking and governance.

Built on the Avalanche blockchain, Heroes Chained prepares to enter beta on August 5th. This action-oriented, fantasy RPG plans to release later this year. And if it’s before August 2nd when you read this, you can still win a beta pass!

Though it hasn’t been officially announced yet, Sandbox Alpha Season 3 should arrive soon, possibly this month. Mega World plans a massive, multiplayer tech demo in late August to show off the potential of their virtual world. Planet Mojo just closed a short playtest for their upcoming Mojo Melee game and is expected to open up a larger test to all Mojo holders soon. Also, Phantom Galaxies should release Episode 4 of their space-based, shoot-em-up game this month.

And, as usual, this is just a small glimpse into the world of blockchain gaming. To keep up with the latest releases and news, be sure to follow us on Twitter, join our Discord, and subscribe to our weekly newsletter!