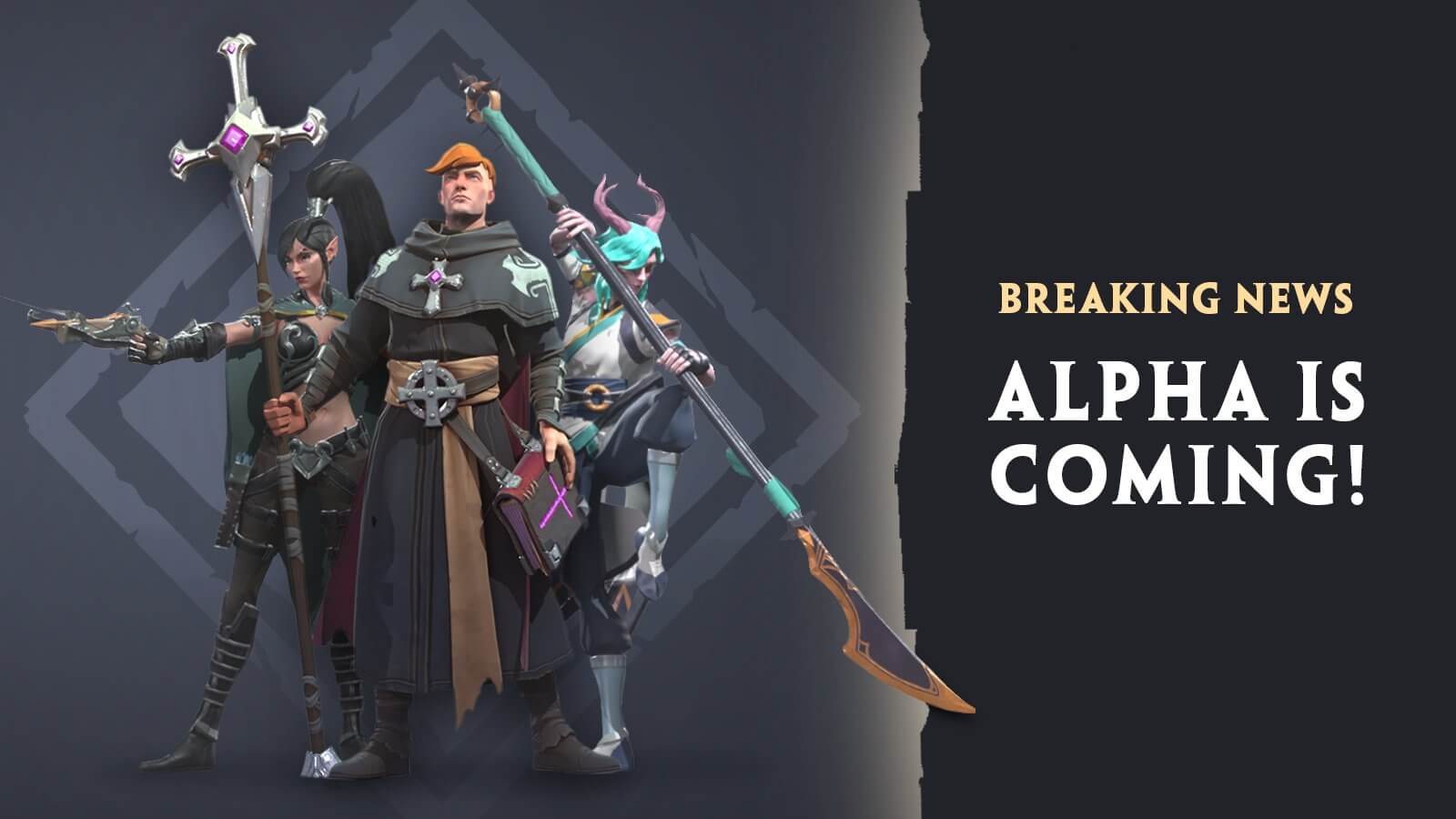 The developers of the upcoming World Eternal Online MMORPG blockchain-based game have announced that the alpha version of the game will be released soon, probably in August. The Alpha release will allow a selected group of players to test the game and provide the necessary feedback to help developers enhance the game.

The game has been developed by Core Loop, a gaming start-up backed by investors such as Andreessen Horowitz. The team said that they have almost finished with the game’s development process and are preparing for an alpha release.

How to receive Alpha release invitations?

In the closed Alpha release, selected players are allowed to test the game. Only whitelisted players are eligible for an invitation and will be contacted through Discord about how to receive alpha access badges in their inventory. Players can access the inventory by visiting the official website of World Eternal Online. The whitelist application with a total of 3000 spots was opened by the team in February this year. The team selected the most active participants and passionate community members for the whitelist spots.

Now, this whitelist program will come to an end. All users who received a whitelist badge will receive a silver game pass. Game pass holders have higher chances of getting selected for alpha release. In the future, players who do not have a silver or gold pass will be able to buy them. This will increase the chance of receiving alpha pass invites. The present game pass will replace the VIP passes in the future.

The Whitelisting has officially closed on July 7, 2022. On August 1, 2022, the team will start granting the Game Pass to all those who have the WL Badge in their account. They will begin to select in waves from the Game Pass owners and give them Alpha Access after August 1, 2022. Players will then be communicated through mail about the next steps on accessing the game.

What is World Eternal Online?

World Eternal Online is a sandbox MMORPG game developed by Core Loop. The blockchain game is based on a player-driven economy in which players gather resources, engage in boss raids and PvP sieges, looting and crafting, and much more. You can form a powerful guild, raid other player cities and become the most powerful in the world. There are 40 different collectible heroes that have their own set of powers, skills, and traits. The stats of heroes can be increased by absorbing other heroes and their abilities.

Players must find resources in the game and can earn them by killing monsters. These resources can be used to craft gear, potions, and breed pets that make your heroes more powerful. There will be several monsters in the game. You can get XP, material, and loot by killing the monsters. Monsters have different levels, and monster bosses require a group of players to defeat them. So, World Eternal Online is based on the Collect, Craft, and Raid feature. Players can receive prizes and amazing rewards by participating in events inside the game.

The game also allows you to engage in a vast PvP battle to capture a fortress of a rival player and take control of their territory. The in-game items earned can also be traded for money. The player-based economy of the game ensures that the most active players will gain most of the resources, smart crafters will have the most customers, and players who work together will be able to progress faster.