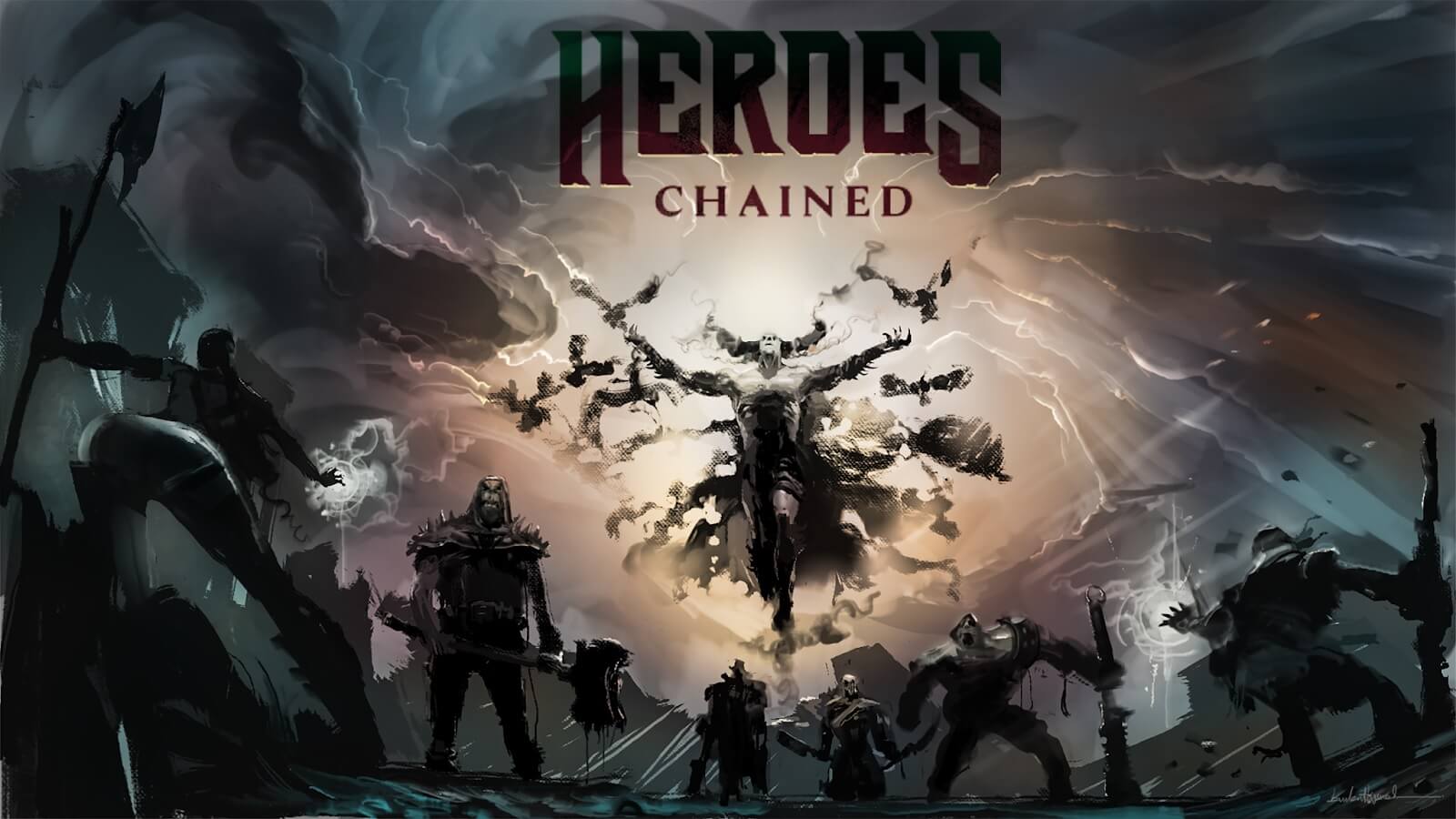 Heroes Chained is an action role-playing fantasy game built on Avalanche in which players become guild masters and gather heroes. The developer of Heroes Chained has recently released the closed beta trailer of the game on Twitter and announced the beta launch date as August 5, 2022. There will be only 500 tickets to get access to the beta version.

These tickets can be won by following the Heroes Chained Twitter account, liking and sharing the post, and tagging two friends. The beta ticket campaign will end on August 2, 2022. Earlier beta tickets were given to players who won the discord channel quiz of Heroes Chained.

What is Heroes Chained game?

The Heroes Chained game brings the concept of “Play and Earn” rather than “Play to Earn.” As a result, it focuses on state-of-art gameplay features, unlike many other blockchain games. In the game, players recruit heroes and launch attacks on forces of evil that destroy the country of Ventuna. The game offers many PvE and PvP modes for players to play and earn. The PvP components include Guild vs. Guild and Team vs. Team attacks.

Players must acquire heroes for building a guild and then send out heroes against other guilds, discover nodes, buy or claim land, explore dungeons, and complete quests. In addition, players must craft items and weapons to utilize them in battles. Crafting increases heroes’ power and can be enhanced using rare materials and accessories. Players earn Heroes Chained (HeC) tokens and NFT goods on completing missions and battles.

There are several classes in the game, including common and rare classes. They can be found by breeding new heroes. Common classes include tanks, warriors, mages, clerics, archers, and assassins, whereas rare class has ranger, battle mage, priest, and many more. Guild spells help players to attack enemies with fire spells, create a magic shield or decrease the power of opponent guilds. Players can explore the world of Ventuna and buy lands using HeC tokens and generate resources from it.

Heroes are the main component of a guild in Heroes Chained. The heroes can be collected and upgraded from different races and cross-bred to create new unique heroes with enhanced abilities. They can be sold or traded in open markets. The level of Heroes automatically increases on completing certain levels. The Heroes are NFTs and are stored on the Avalanche blockchain. The value of a Heroes NFT can be affected by factors such as utility, scarcity, aesthetics, interoperability, and breeding. All these factors also affect other NFTs in the game.

About the HeC token?

Heroes Chained or HeC is the in-game currency and governance token of the Heroes Chained game. It can be used to exchange NFTs, resources, buy lands, stake tokens, and vote on governance decisions. The total supply of the HeC token is 100 million. HeC tokens can be obtained by winning missions, quests, tournaments, participating in in-game events, and selling guilds and heroes.