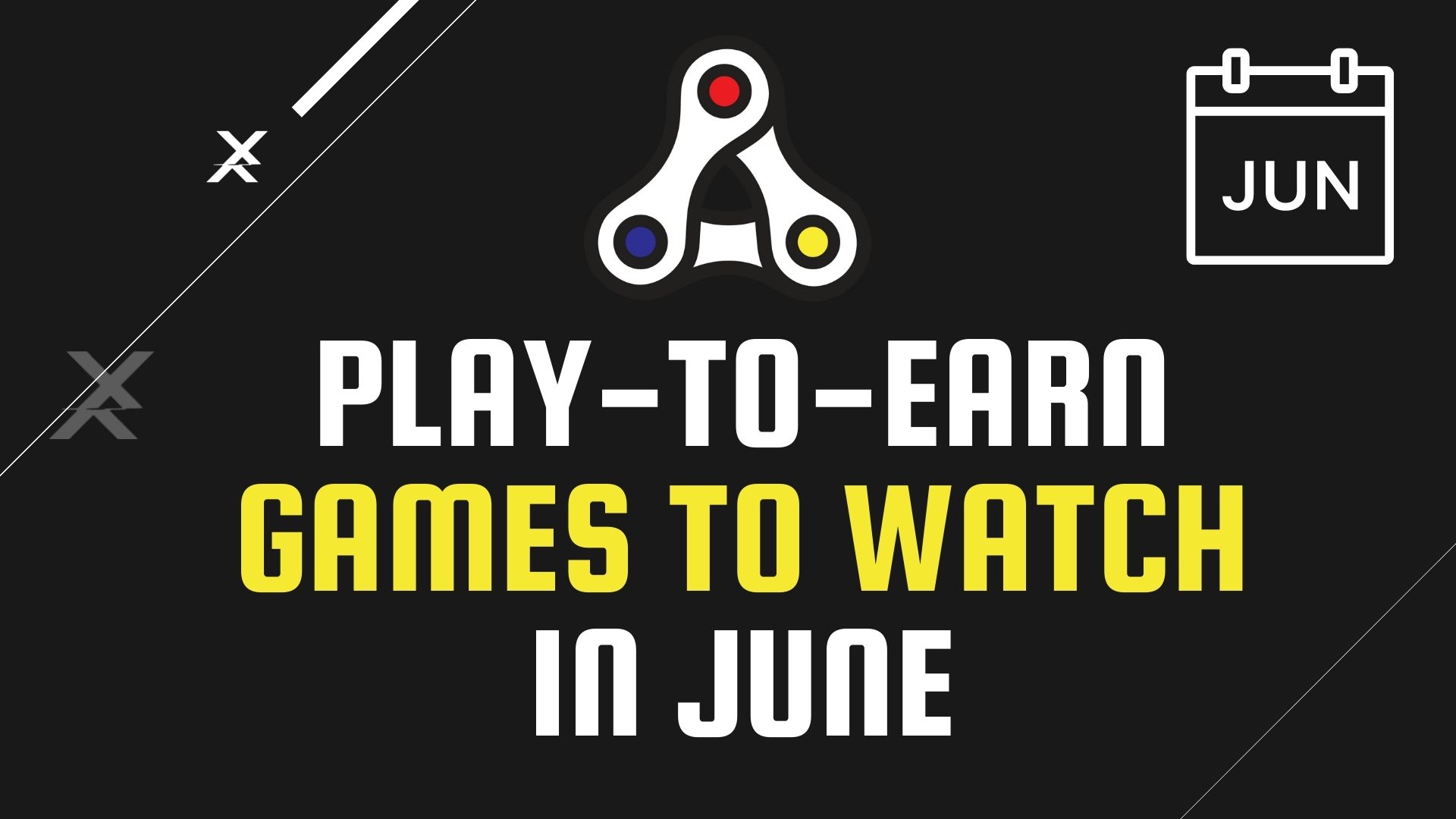 Continuing the trend for 2022, June sees more excitement in the world of blockchain gaming. And though the Farsite alpha is delayed until July, there is still much happening during the month of June. In fact, the blockchain gaming world never seems to sleep! So let’s take a quick look at a few games that have something to keep a watch on this month.

While the bulk of the gaming world still scoffs at the idea of NFTs (all while more than willing to sink money into closed system gaming markets) and thinks they are nothing more than overly expensive JPGs, the blockchain gaming world continues to move forward. And that is readily apparent with the steady stream of game updates, alpha releases, and new mints. Read on to discover a few games to keep an eye on in June!

Planet Mojo, an upcoming autochess-type, battler game, is holding their fist NFT sale right now! Players can purchase a Mojo Seed and sprout it will be airdropped four heroes, put on the whitelist for future sales, receive early access to the game, and more! Price is $1000 USD and the mint is currently open to the public on Binance chain. Read more in our recent review and visit the official site to mint your NFTs.

Though not a new game, the release of the new rewards system in Splinterlands is making some waves in the community. This new system discourages the use of bots at low levels, and encourages players to either own, or rent their own cards. And though already robust, the rental and secondary sales markets should see an increase in activity as players settle into the updated reward system.

Splinterlands also continues to sell licenses for their upcoming validator nodes. The first batch sold out in 11 minutes!

Though Uplift World was the first to build a blockchain game on top of Minecraft, they have faded a bit from public consciousness over the past year. But that should reverse course as the Uplift World prepares to drop the first phase of their DAO token and jumpstart community governance of the project. Uplift World runs on the WAX ecosystem.

Though we don’t have news on the next phase of their alpha, Ember Sword is offering up 20 land plots in Solarwood as prizes this month! During the month of June, Ember Sword will hold weekly contests, with the top two finishers each receiving a plot, and all entrants receiving raffle tickets for a chance to win one of the remaining 12 plots at the end of the month. Land ownership is a hot commodity in blockchain gaming. So getting the chance to own a plot of virtual land for free is not something to miss!

Players in Mini-Royale, the web-based FPS game, can now earn and mint weapon and avatar NFTs. Level up your character and battlepass to unlock new weapon skins, then mint those into NFTs for trading and selling! With this new feature, Mini-Royale joins a very small group of games that offer true free to play, play and earn activities. And though the graphics are rather simple, the game runs well, and matches are quick.

On June 2nd, illuvium will host its first land sale. This first land sale plays out over three days. With new batches of plots released every hour once it starts. Each sale batch contains 278 plots and lasts for two hours. This sale uses what the Illuvium team calls a declining price model, with the price for plots decreasing by 2.5% every minute. This leads to an estimated price reduction of about 30% after one hour. Check all the details about the illuvium land sale here.

The zombie survival game which just released its open beta will host tournaments in partnership with one of their partner. More details are to come soon, but if you haven’t checked it out yet, have a look at Undead Blocks and start to kill-to-earn! You can learn more about the game and its founder in our P2E weekly show that aired a couple of weeks ago.