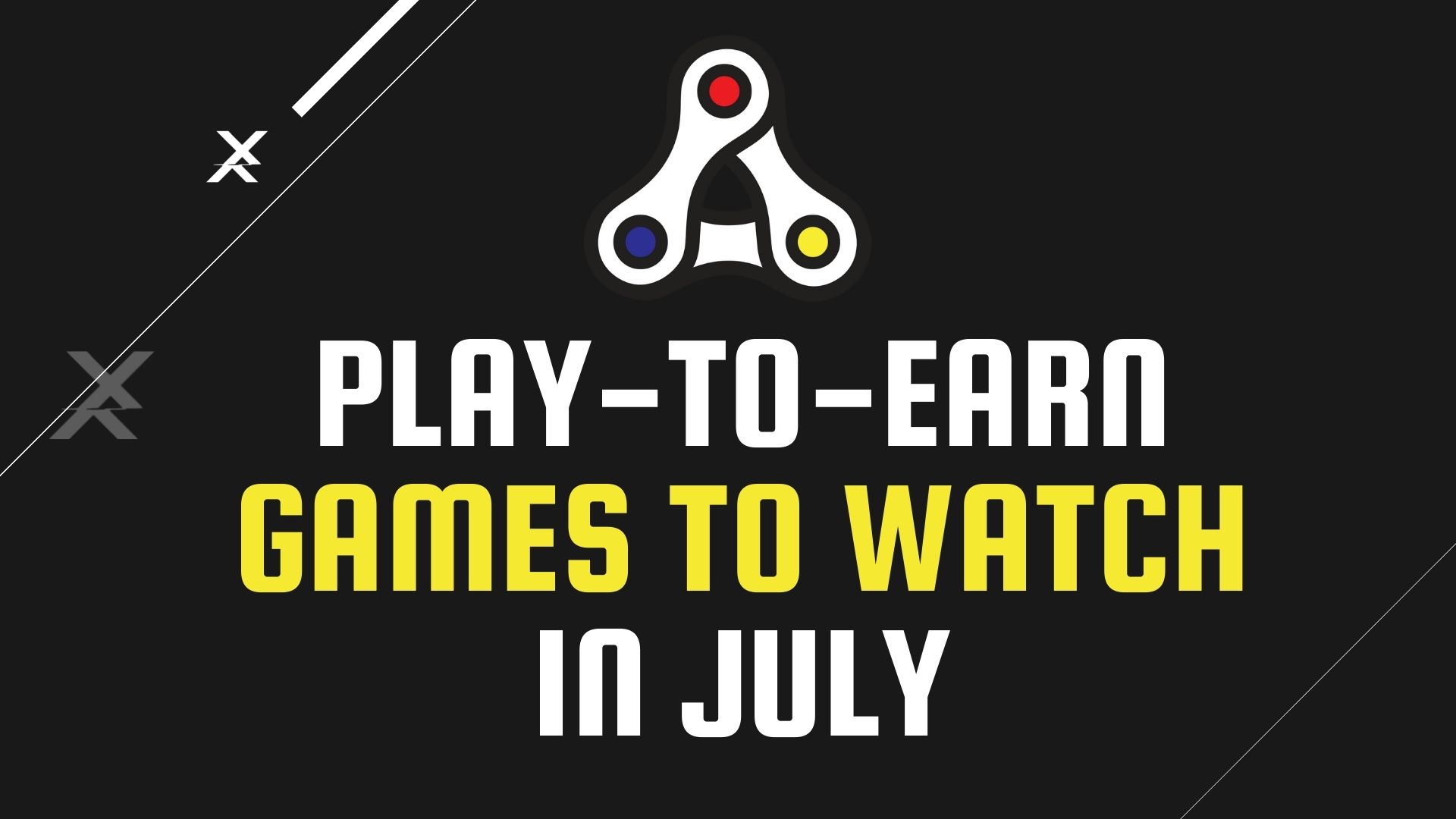 The summer of blockchain gaming continues with alphas, betas, and new economies! There is too much going on to sum it all up in one article, but here are a few play-and-earn games to watch in July. And actually, for some of them, you don’t have to watch. You can play them yourself!

It feels like blockchain gaming has really taken a turn this year. We’re seeing a lot more alpha and beta releases. And the quality of these releases has improved tremendously. These games have detailed graphics, professional interfaces, and don’t really feel any different from a non-blockchain game. I think that we’re starting to see some of the results of the money that moved into blockchain gaming last year!

And though the days of the idle clicker are not completely over, they need to offer something different and interactive if they want to stick around.

Life Beyond’s alpha just kicked off, with prizes for those who participate and help clear Dolos of the hostile wildlife! Players who earn enough Reward Points receive raffle tickets for a prize pool of $DOL tokens. The alpha is PvE only and offers missions for solo players, two players, or squads of four. Players with Apartment Key or Dolos Passport NFTs have access to the game now, with the alpha opening to the general public on July 6th. Read our full post here

Farsite’s open alpha has also already started, but July brings major additions to gameplay. Starting on July 7th, players will be able to fly ships out into space in search of resource-rich asteroids and comets. With the right gear, they can harvest these resources and bring them to market for a tidy profit. But we need some use case for these resources, right? Have no fear! The upcoming alpha update also opens up construction of components and full-size ships! Read our full post here

Undead Blocks, a play-to-earn survival game set in a zombie apocalypse, plans to host its first official tournament. Titled Pistol Speedrun, the tournament runs from July 8th to July 10th. To participate, players must own a Genesis or Apocalypse NFT. Players compete to be the fastest to kill 100 zombies using only a pistol. With a prize pool of $20,000, Undead Blocks promises something for all participants, and $1000 to the top player!

Mytheria is currently hosting an open beta. This god-dueling, collectible card game is free to play, though players who own cards can use them to build custom decks. Also, though they have play-to-earn events throughout July, it looks like you will need at least 10 of their NFTs to be eligible for rewards. But you can pick up the cheapest cards for under a dollar. Read our full post here

This staking-oriented game about colonizing Mars, is switching over to a real economy, with supply and demand for limited resources. Some of these resources are used to build the colony and research new projects, others are vital for existence, like Food, Water, and Oxygen! Players will need to strategize and plan around their NFTs rather than just blindly throwing them into a staking pool. Read our full post here

As I said at the beginning, there is a lot more going on than just what I mentioned above. Gods Unchained offers daily earnings, R-Planet may actually release their Conquest game, and The Sandbox begins mass migration onto the Polygon blockchain! It can be hard to keep up with all the blockchain gaming news on your own. So be sure to follow us on Twitter and check back on our website regularly. We post new content daily to help you stay informed!