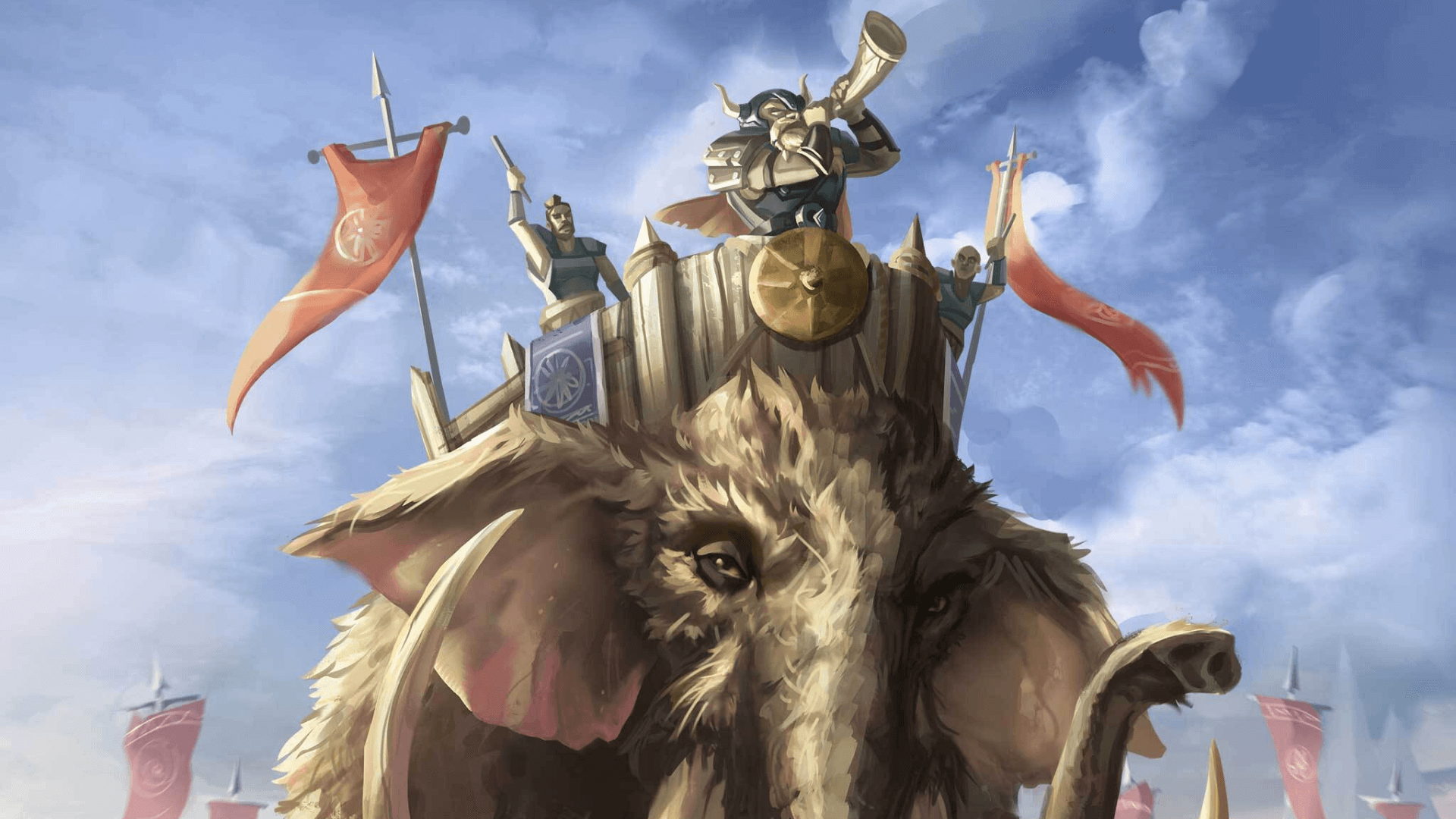 Coming from the experience and a successful test of “Weekend Ranked”, Gods Unchained announced the new Daily Play & Earn update, which will allow players to earn $GODS on a daily basis by simply being active in the game.

The Daily Play & Earn event will reward players through a dynamic point assignation system, defined by “Fragments”. The event comes alongside a reduction on the number of games needed to get rewards over the Weekend Ranked, which have been decreased from 25 to only 18 on the 17th of June.

Each player will have 10 games that they can earn Fragments from, with the first three wins each day granting players a bonus. At the end of the day, players earn $GODS from the rewards pool (just like Weekend Ranked) based on how many Fragments they earned relative to the rest of the community.

Gods Unchained wanted to make sure the new game enhancement is fair and balanced for collectors and competitive gamers alike.

The gameplay modifier consists of two parts: the player’s current Rank at the start of the game, as well as their ability to win games. The latter will likely be calculated through a weighted average of victories across the 10 games.

The graph below shows how the modifier increases relative to the player’s Rank. The progression of the win rate bonus follows a similar trend.

The gameplay modifier will reward players that consistently earn experience points by winning games and increasing their rank, regardless of how many cards they own or their rarity.

According to the graph, the gameplay modifier can never reach a 100% bonus, and that’s likely because an added multiplier will be added to players that win a certain number of games in a streak.

The collection modifier is based on the quality of the cards used in the deck you play in each game. The value of card quality progresses as such:

It’s worth noting that since the last Dev Update, players are now able to forge shinier cards through the Forge. This modifier is probably the reason why they enabled such a feature.

The collection modifier can get a 100% bonus, and the only way to reach that level is through 30 diamond cards in your deck. By progressively fusing different card rarities in the forge, you can get to diamond.

This burning mechanism already yielded amazing results for the team, making players burn a large number of cards to get higher quality ones, and the value per card increased accordingly. For example, the median trade value of Meteorite Genesis cards has gone up by over 60%, with Meteorite Trial of the Gods increasing in value by nearly 92%. Of the more widely available sets, Meteorite Core cards have increased in value by nearly 20% and Meteorite Mortal Judgement cards by over 42%.

In addition to the cards being more valuable, $GODS is also one of the only cryptocurrencies not destroyed by the crypto crash.

The collection modifiers will induce even more people to burn cards through the forge, improving the internal game economy and attracting new players.

Gods Unchained is a free-to-play, collectible card game built on the Ethereum blockchain, that uses the Immutable X layer-2 solution. The blockchain stores all ownership of the cards, giving players full ownership over their own set of cards. Players earn digital ‘Core’ cards by playing the game. When a player has two identical Core cards, they can mint these into one blockchain-based card. That card is then tradeable on the Immutable X market for zero gas fees.

Gods Unchained features several play-to-earn mechanics. Players gain cards by being active players, win packs by competing in the weekend tournaments, and earn $GODS tokens during the Blessing of the Gods event.

The third card set after Genesis and Trial of the Gods, Divine Order introduces several new game mechanics and 190 new cards. Even though the Divine Order set is still undergoing balance changes, players can buy and open packs from the official site.

Read our guide to learn how to play Gods Unchained.