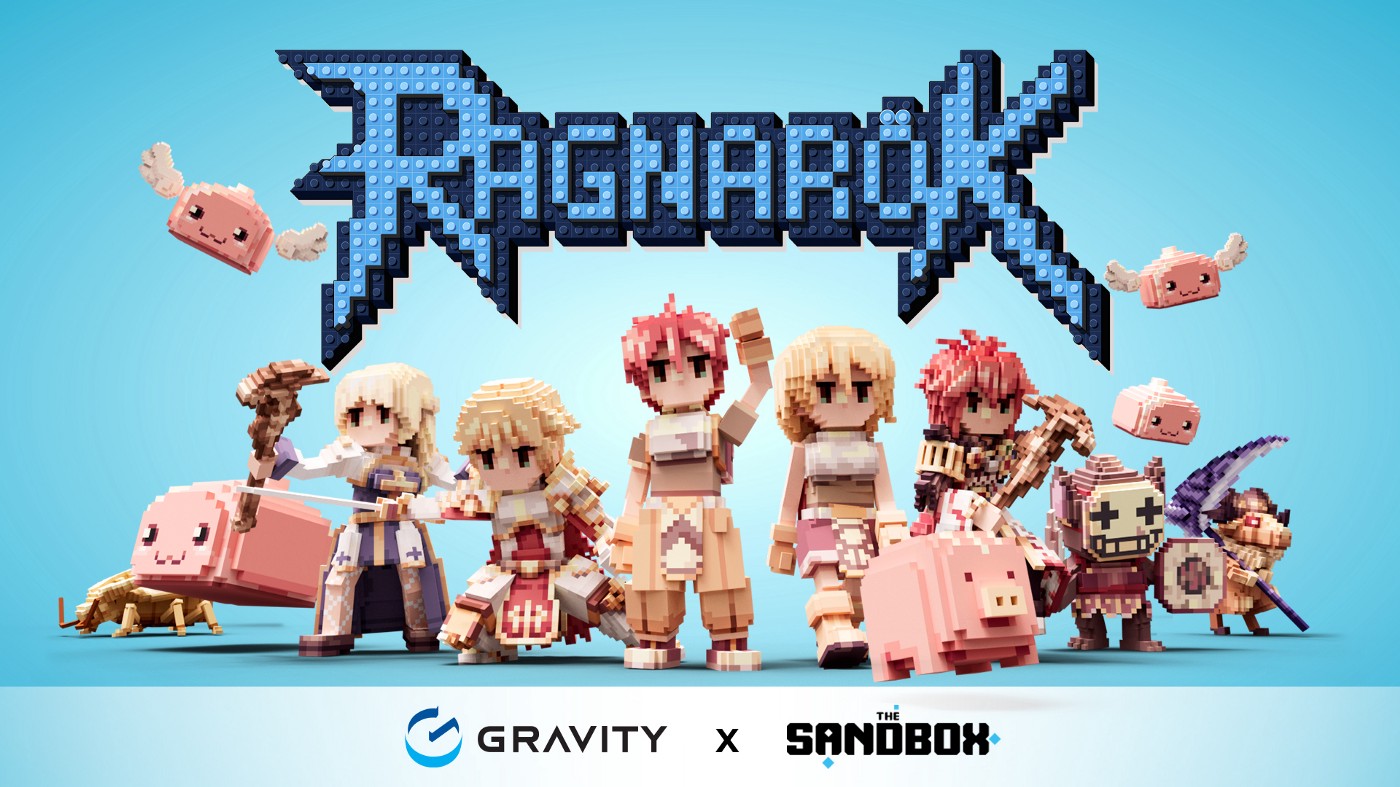 The Sandbox adds to its ever growing list of partners with the latest addition, Ragnarok. What began as an MMORPG spread into a stable of games, merchandise, and even an animated series. Now, Gravity plans to bring their Ragnarok IP to The Sandbox, building a themed experience for players to adventure in and explore.

Run by a company called Gravity, Ragnarok Online, an MMORPG, launched in 2002. Running for 16 years, Ragnarok Online spawned a slew of spin off games. It even led to an animated series called Ragnarok the Animation!. Along the way they built an extensive world. Now, the universe of Ragnarok enters the realm of blockchain and NFTs with their Sandbox partnership.

Ragnarok in The Sandbox

This partnership sees a special Ragnarok experience being built on a land plot in The Sandbox. We don’t know the size, or any details, aside from the fact, that it will feature ‘diverse content’ using the Ragnarok IP. And as always, bringing an established gaming company into the blockchain space is great for publicity!

In addition to the Game Maker experience, expect a release of Ragnarok NFTs in the near future.

The world of Ragnarok is heavily influenced by Norse mythology. But it also features legends from around the world in its stories and creations. Known for episodic content which would alter the world and the game, it will be interesting to see how much makes it into their Sandbox experience.

Aside from building their own experience, the team also promises a future, Ragnarok-themed, game jam. Game Jam contests let the public create their own Sandbox games and adventures using the Game Maker and compete for prizes. The top prizes often feature in the 10s of thousands of dollars worth of tokens. So the competition, and the quality of the submissions is high!

The Sandbox continues to announce new partnerships on a regular basis. And these aren’t just VCs or hedge funds that most people have never heard of. Just a few of the famous people and entities that have partnered with Sandbox include Atari, Snoop Dogg, the Smurfs, Cheech and Chong, Deadmau5, Ubisoft, Warner Music, and Adidas! Recent partnerships include Animoca Brands and Playboy. And that’s just the beginning.

Having these well known brands and stars from around the world involved with an established blockchain presence like The Sandbox is great publicity. Something that the blockchain gaming scene could use a little more of! And even if some of them build brand themed experiences that are mostly about trying to sell their products, the extra attention brought to the space is value enough. And who knows, some of them might even make some really awesome experiences!

To learn more about The Sandbox read our Sandbox Guide.