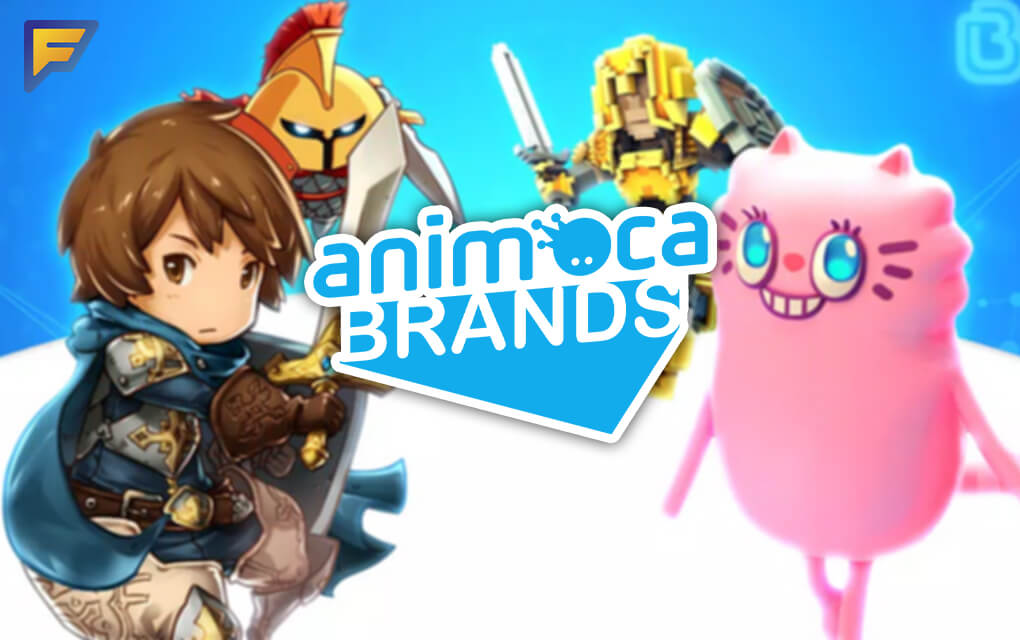 With a recent fundraising effort leading to a valuation of $5.9 billion, Animoca Brands is no startup company. In fact, it seems like their name is on the list of investors for almost every blockchain gaming project! Now Animoca continues their partnership with Planet Hollywood, announcing the development of a movie studio themed experience in The Sandbox.

Meta Hollywood, an Animoca launched group focused on the movie community, announced their acquisition of a land plot in The Sandbox game. With it, they plan to build a movie lot themed experience. Meta Hollywood promises movie themed backlot adventures, a memorabilia museum, and Hollywood-style events. I’m not sure if the backlot adventures are just a peek into what it’s like behind the scenes on a movie set, or if it’s actually a playable adventure. Hopefully we’ll get something interesting!

Meta Hollywood in The Sandbox

Founded by Animoca Brands and Planet Hollywood, Meta Hollywood is a community ecosystem. Basically, the group’s goal is to bridge the gap between movie fans and studios and creators via web3 enabled events, NFTs, and a token called HWOOD. Creating this Sandbox experience is the end of phase one of their development plan. Future goals include a creator’s platform, a marketplace, and exclusive merchandise and events.

As part of this venture, Planet Hollywood plans to digitize assets from its real life movie memorabilia collection into The Sandbox. Now whether or not is particularly interesting to go see a voxelized, digital semblance of a real life, historic piece remains to be seen.After all, anyone can make a guitar NFT for Sandbox. Is it more valuable because it has a name tag of “Kurt Cobain’s Guitar”? I’m not so sure that interest translates directly into the virtual world. But, crazier things have happened in this space! I imagine there will be plenty of buyers lining up, especially if they sell unique, 1 of a kind items.

And, apparently, holding these memorabilia assets will also provide some sort of future perks. Perhaps access to special events?

What is Animoca Brands?

Animoca Brands is a company focused on blockchain and web3 via support of gaming and NFTs. They have founded or invested in a number of gaming projects, including Crazy Defense Heroes, REVV Racing, Phantom Galaxies, and The Sandbox. Formerly a mobile games company, Animoca’s pivot into NFTs and blockchain gaming has paid off. They completed recent funding rounds that valued the company at over $5 billion!

Animoca Brands is a publicly traded company based in Australia.

The Sandbox continues to announce new partnerships on a regular basis. And these aren’t just VCs or hedge funds that most people have never heard of. Just a few of the famous people and entities that have partnered with Sandbox include Atari, Snoop Dogg, the Smurfs, Cheech and Chong, Deadmau5, Ubisoft, Warner Music, and Adidas! And that’s just the beginning.

Despite Facebook’s attempt to make the idea as lame as possible, metaverse is still a hot term. And the Sandbox metaverse has to be one of the hottest!

Having these well known brands and stars involved with an established blockchain presence like The Sandbox is great publicity. Something that the blockchain gaming scene could use a little more of. And even if most of them build brand themed experiences that are mostly about trying to sell their products, the extra attention they bring to the space is value enough. And who knows, some of them might even make some really kick-ass experiences!

Having the famous Planet Hollywood join is another big win for this virtual world / metaverse!