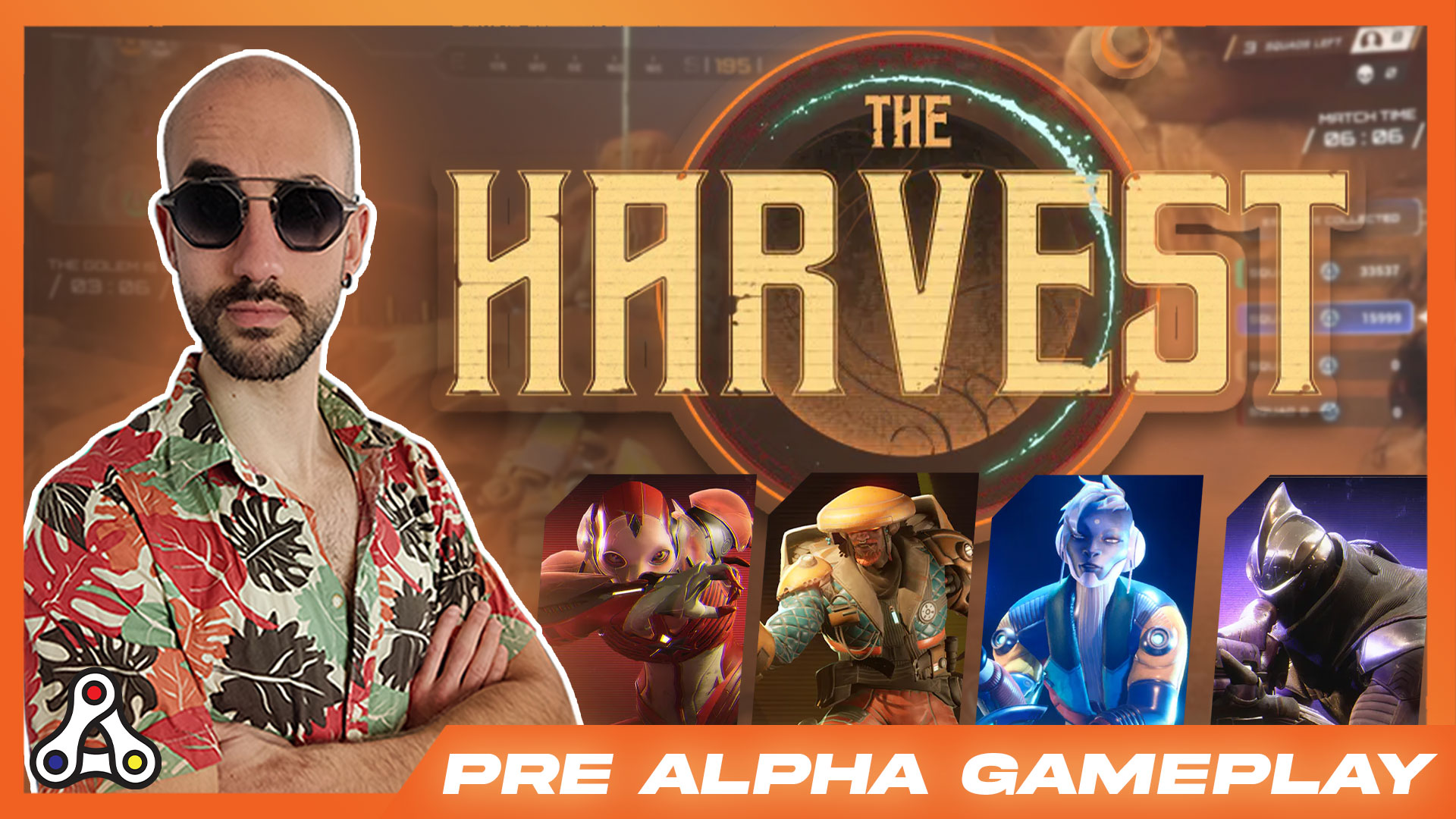 Last week, we introduced you to The Harvest, an NFT-powered MOBA shooter enrolling players for its alpha test. We got our hands on the game and tested it for you. In this video, Bruno reviews the gameplay, the tokenomics, the game’s NFTs, and the team behind the project. Watch his video review now and let us know what you think about The Harvest.

In a short amount of time, The Harvest managed to get significant PR, partner with huge investors like Fractal, and engage a large community of tens of thousands across Twitter, Discord, and their YouTube channel filled with great videos. The game is also streamable on Twitch.

Their game is fascinating, and we can say it since we tried it first-hand!

Although some mechanics might be a little buggy or nonsensical right now, the team is actively working on fixing every detail promptly. The game right now is very different from what it was even just one month ago.

After the first NFT mint on the 7th of July, the team will focus its roadmap on new heroes, better management of the map, and new PvE mechanics.

They also announced they will release new matchmaking possibilities, and most likely we will see a private tournament platform inside the game very soon.

To learn more about the game, check out our previous post here.