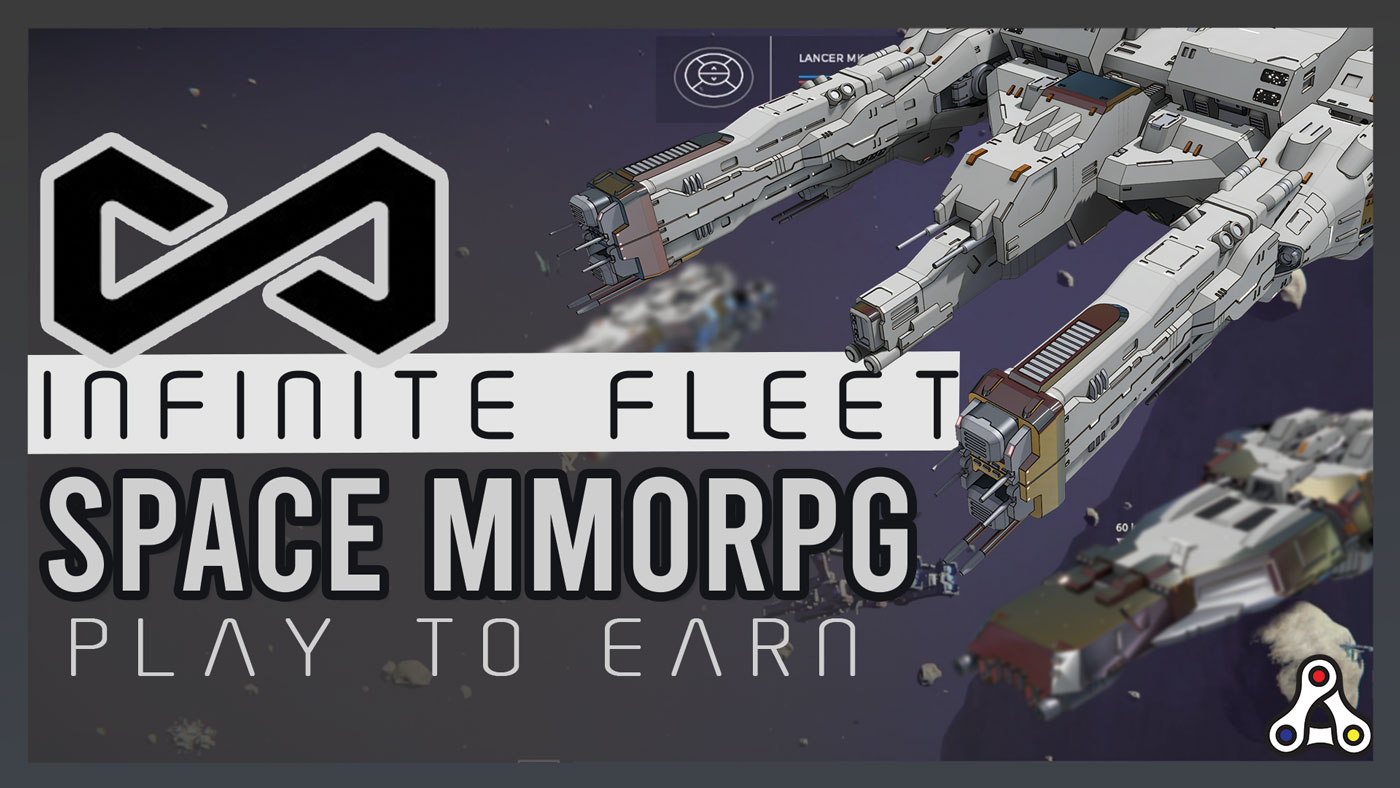 Let’s have a sneak peek at the Alpha version of Inifinite Fleet, a space MMORPG in which players command their fleet of spaceships to defeat the alien threat.

What is Infinite Fleet?

In Infinite Fleet the gamer plays a commander within the United Sol Federation Combined Fleet. Behind every choice are deeper choices, which allow for a narrative driven by the players. The game allows players to build and customize their fleet, secure territories, and move into space.

Pixelmatic is making Infinite Fleet, as they announced in April. Developers from the studio have experience in the strategy genre. They’ve worked on titles like Age of Empires 4, Dawn of War and Homeworld. Samson Mow is heading the studio, as well as blockchain company Blockstream. Not entirely surprising, considering Blockstream is also the company behind the Liquid Network, which they used for the deployment of the INF currency. You can find more details on their website.