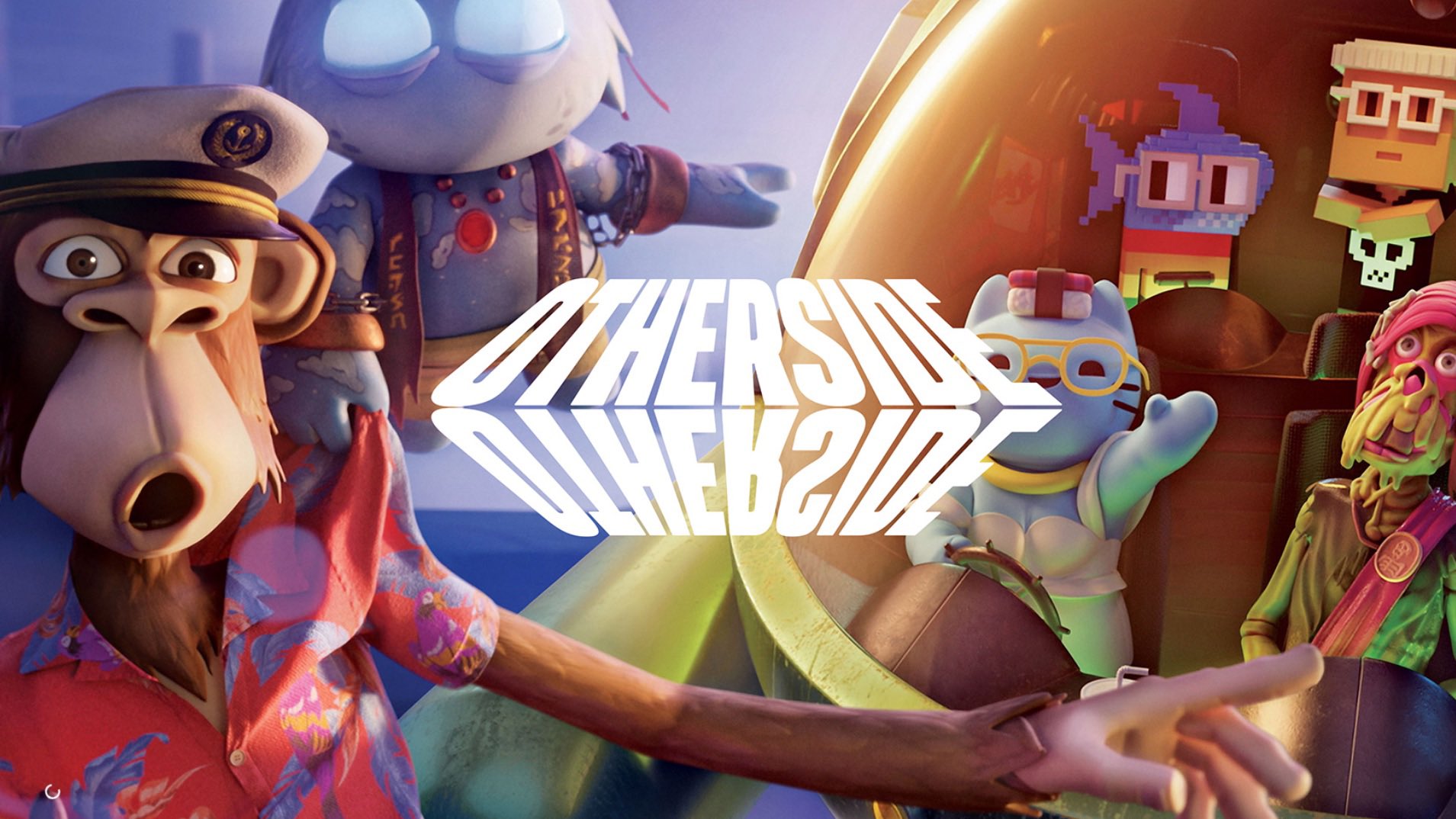 Yuga Labs, creators of Bored Ape Yacht Club, and, more recently, sellers of land plots for virtual worlds, dropped an early test build/stress test on their Otherdeed holders. Though it only lasted for half an hour, reports from the test are mostly positive, with thousands of players logged into and interacting in the same virtual space!

When Yuga Labs launched their sale for Otherside plots, there was some concern as to whether they could actually build a virtual world in any sort of meaningful timeframe. They released a rather slick, animated trailer for Otherside, but creating a virtual world is another level altogether. Well, just two months later, they already have a functioning, multiplayer, virtual social space that can handle quite a number of users!

And though this was a very bare basic, technology test. with a plain, white world and simple avatars, it did feature thousands of players online at the same time and a number of different avatar animations! There was a global, in-game text chat, and also voice chat, with proximity-based sensors. The farther away someone was from you, the lower their voice chat volume sounded. And it seemed to work, even with hundreds of players talking at once! Pretty cool!

Those who own Otherdeeds have a second chance to join the stress test. Today (July 9th) at noon EST! Login with this link (https://loadtest.otherside.xyz/) to participate! This test is only available with the Chrome browser.

The overall value of Otherdeeds dropped considerably over the past few months, along with pretty much everything else. However, this playable stress test seems to have renewed interest in the project, and the floor price for an Otherdeed currently sits at 2.8 ETH.

Otherside is a Metaverse project by Yuga Labs, the founders of Bored Ape Yacht Club. It is a world of floating islands, each one an NFT Otherdeed. Otherdeeds come in different tiers, which affects their appearance and their resource production. Each plot can produce up to four different resources. Some lands come with special Artifacts or Koda visitors. We don’t know what effect these special bonuses have, but it will likely be something good. Also, the land NFTs are designed to change and evolve based on the owner’s actions. I look forward to seeing this in action, as dynamic NFTs are an underutilized feature in the gaming world.

The team plans to build an SDK for third parties to add their own creations to the Ape-verse. The website for Otherside promises opportunities for land owners to participate in events and contests. But overall, we know very little about the game itself.

Yuga Labs just recently opened a stress test for Otherdeed holders and will likely have more tests and sneak peeks over the coming months. The team has a long roadmap planned out, with lore/story behind each additional feature and change.