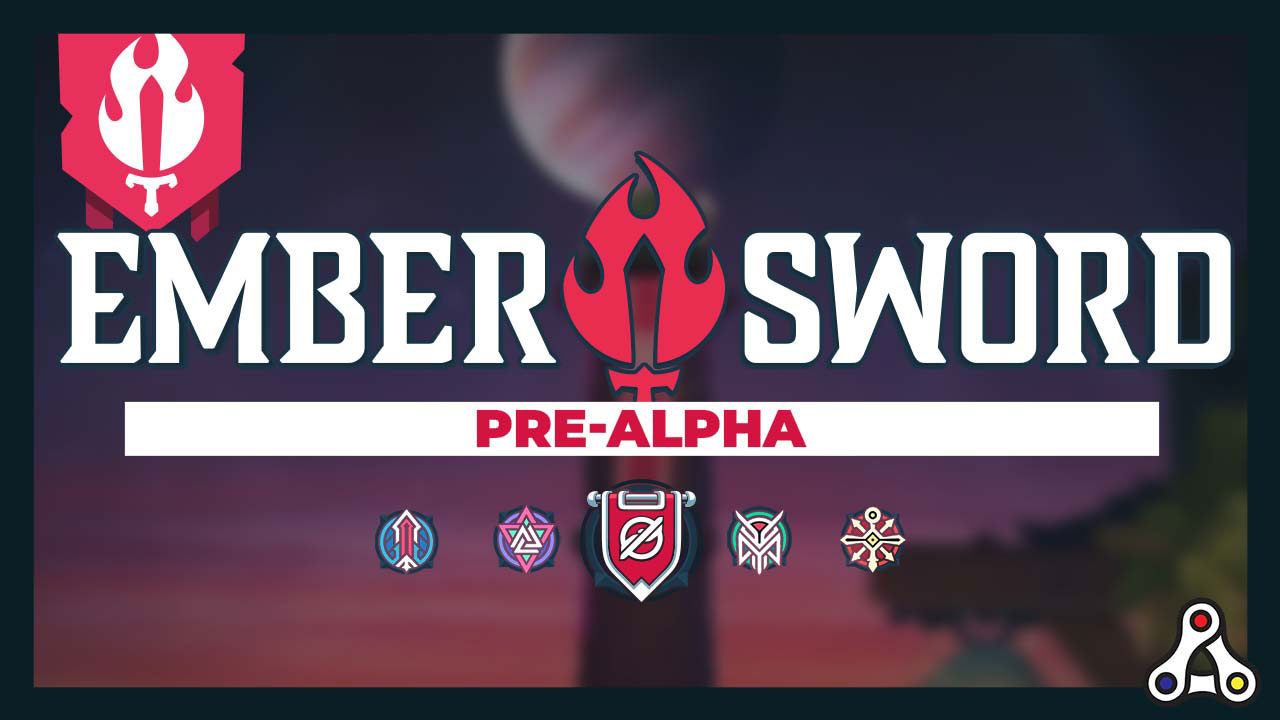 It has been a long time since we started following Ember Sword, and today, we’re finally going to dive into the world of Ember Sword! The pre-alpha was just released earlier this week and it is open for NFT holders. Let’s have a look at this highly anticipated play-and-earn MMORPG.

Ember Sword is a free-to-play MMORPG being developed by Bright Star studio, a company with now 49 employees!

In Ember Sword’s world, each player belongs to one of 4 nations: Dukerson, Sevrend, Solarwood, or Ediseau. Each nation has its own environment and dynamic, so choose carefully which nation better suits you.

As a citizen of Ember Sword, you’ll be able to choose your role in battle. You can be an archer or a warrior for example and this will depend on the gear your character is equipped with.

Each nation is split into different territories, and each territory is going to be linked to a certain kind of activity. For example, as you can see in the diagram, if you like PVP, you will probably spend more time in the outlaw territories. If you prefer to slay some monsters then the Wilderness will be more suited.

Now that we know more about Ember Sword let’s jump into the pre-alpha release!

Play and Earn in Ember Sword

The game follows the trend of play-and-earn. The first goal is to have fun while playing a good game, and be rewarded for completing quests and progressing in the game. Players will be able to earn cosmetic NFTs, which can then be sold in the marketplace.

Besides this, if you own land,  you will receive a percentage of every transaction that happens in Ember Sword. If an NFT is earned in your land plot, the percentage will be bigger. If you own a settlement, you will also be able to build on it and monetize your virtual infrastructures!