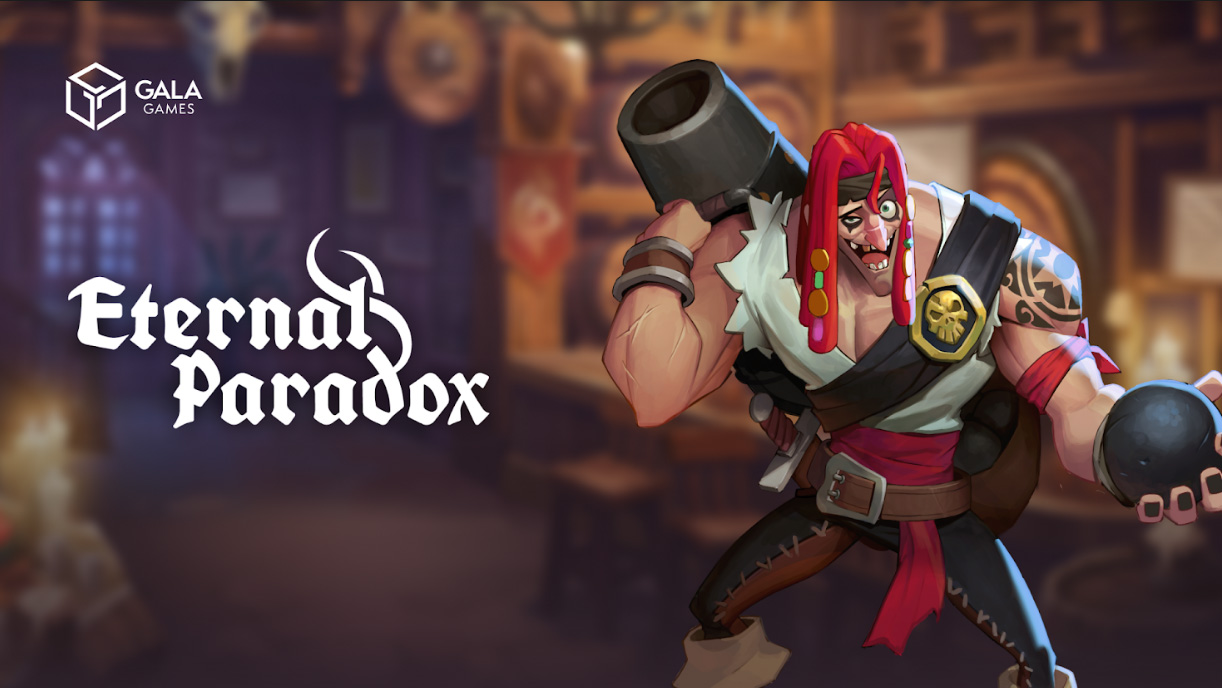 Eternal Paradox, an upcoming hybrid, strategy / RPG game built on the Gala Games ecosystem, announced their first land sale. Attendees at the Galaverse conference in Malta get the first chance to purchase land deeds, but other batches will be opened to everyone over the coming days. Land will be a primary component in Eternal Paradox, as every player will need a castle for their troops!

Galaverse II is in full swing this week, and the announcements from the conference are pouring in quickly. One announcement, for an in development strategy / RPG game called Eternal Paradox, includes details about their land sale, already in progress.

Land Deed sales for Eternal Paradox began this morning. At the moment, they are only open to those attending the Galaverse II conference. Every 24 hours (at 1:45pm Malta time), a new group will be added to the whitelist for the sale. On June 7th, it will be those who hold Founder’s Node Licenses. On the 8th, Gala Gold members can join in. And finally, on June 9th, the Land Deed sale is opened to the public.

Land Deeds comes in six rarities — common, uncommon, rare, epic, legendary, and ancient. Higher rarity lands are closer the central crater and larger than the other lands. Castles built closer to the center of the map receive special bonuses. These Land Deeds are not the actual land NFTs. Owners can exchange the Deeds for Land Plots beginning on June 8th. Hopefully there won’t be a gas fee involved with the switch.

We don’t know very much about the gameplay for Eternal Paradox. But we do know that land owners receive Silver from other player’s activities on their lands. They can also choose what bonuses their lands offer to friendly players. Each land plot holds multiple castles, so owners can earn extra income by renting out their land to other players.

What is Eternal Paradox?

Eternal Paradox describes itself as a combination of the 4x strategy and RPG genres. It features a strategy style main game with an RPG-style, turn-based combat system. Players collect and train Mercenaries via missions, PvP encounters, and arena combat. Successful activities earn Silver Points, which determine your rank. Higher ranks earn more EXP tokens, though we don’t know what these tokens are for. And apparently, the game runs on cycles of nine weeks, with the ultimate goal of winning the Battle of the Ring at the end of each cycle.

Unfortunately, we really don’t really have any further details about the game. But, that should change soon! The Eternal Paradox team plans to release a mobile version demo on June 7th. This is a public demo open to everyone.

Once live, you can access the demo at https://eternal-paradox.game