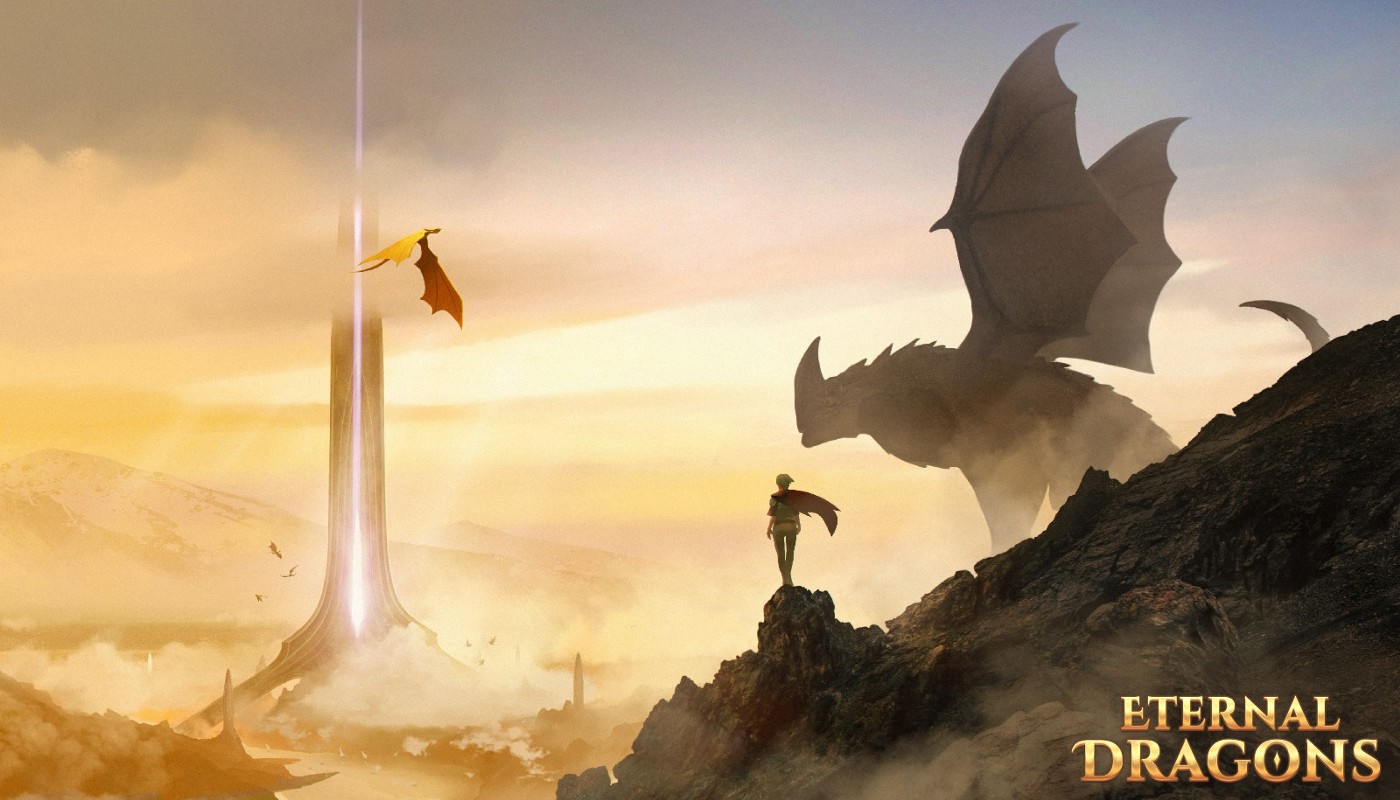 The minting for Genesis NFTs of Eternal Dragons kicked off on July 12th, 2022, and will be an ongoing process, with new NFTs released in batches of 1000. These generative NFTs are the main characters in this upcoming, auto-battler game on the Solana blockchain. Dragon NFTs come in nine different classes, with two released so far — the Fighters and the Mages.

The Genesis Eternal Dragons are a 10k, generative collection of NFTs. As has become the standard for these sorts of game NFTs, the Dragons come with a number of random attributes, some of which are visual only, others that will affect that NFT’s gameplay.

But Eternal Dragons do have something a little different, specific Classes. There are nine in all, with the first two Fighter and Mage, already sold out. Each mint event for Eternal Dragons will release another 1,000 NFTs, with its own Class (with the final 1,000 reserved for a special drop!). The most recent mint for Mage characters sold out in 90 seconds! So if you’re interested in future mints, you might want to join their Discord and follow them on Twitter for chances to get a spot. The mint for the next class happens on July 26th!

Minters receive a Dragon Egg, which hatches 72 hours later, revealing the details of the Eternal Dragon. Dragons come with three primary rarity scores based on their attributes – visual rarity, in-game utility or power, and gene pool value. All three join to form a Total Rarity Score, but for some players, one particular category may be more important to them than the overall score.

Like many initial mints for blockchain games, these Genesis Dragons come with many benefits. These benefits include early game access, NFT airdrops, token airdrops, exclusive event invites, unique DNA and abilities, enhanced breeding options, and passive income from their offspring!

What is Eternal Dragons?

Eternal Dragons is a new game in development on the Solana blockchain. At the heart of it all is an auto-battler game featuring Dragons as the key characters. Players assemble teams, send them into battle, and watch the results.

The main Dragon characters for the game exist as NFTs. The Genesis Mint for Eternal Dragons features a collection of 10,000, unique Dragons. And though the Dragons are generative NFTs, the team is releasing them in batches of 1000, each for a specific class.

When minted, Dragons are first created as an egg which becomes available for hatching after 72 hours. For those who missed the mint, both hatched Dragons and unhatched eggs are available on the Magic Eden marketplace. So far, two Genesis mints are completed, with eight more scheduled for the near future.

The team plans to handle development in a series of stages. The first stage, called Genesis, focuses on the minting of this first generation of NFTs, and the establishment of the breeding system. The second stage, known as Strife, brings the first battle gameplay to the players. Future stages promise land ownership, crafting, tournaments, guild battles, DAO governance, and Dragon armies marching across a world map!

Eternal Dragons has one token, Eternium, or EDQ. This token functions as in-game currency, a governance token, and provides holders a share in the earnings from the game. That’s quite a lot of utility! In-game uses include breeding, leveling up, healing, and tournament entry fees. The game will also feature an in-game only currency called Dragon Feed.

Eternal Dragons plans to open the first early access to their game in fall of 2022.