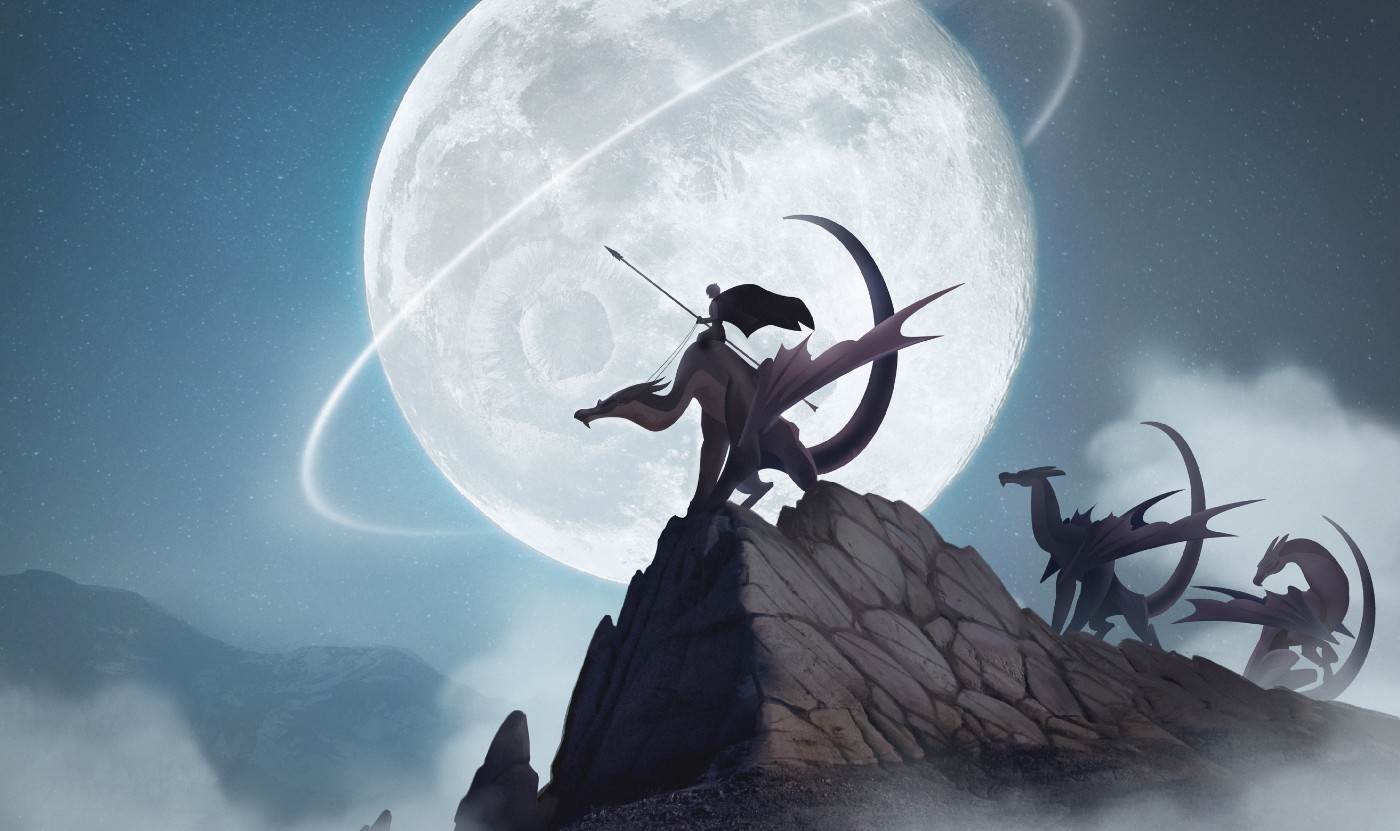 Eternal Dragons had no trouble at all selling out their first three Dragon mints, Fighter, Mage and Slayer. Coming up next is the Hunter mint, starting on August 2nd. We also received a few more details about unit stats and synergies in this auto-battler, Dragon-themed game.

The Eternal Dragons NFTs are a hot commodity. Though their Genesis Dragon mint consists of 10,000 NFTs, they are releasing them in batches of 1000, one for each class in the game. The first three sales, for Fighters, Mages, and Slayers, sold out quickly, never even making it past the whitelist stage. And with the Hunter mint, coming this Tuesday, you can probably expect a similar result.

But there is still a chance to get on the whitelist for minting an Eternal Dragons Genesis Hunter! Players who buy two Genesis Dragons from the Magic Eden marketplace before the evening of August 1st, will receive priority whitelist spots for the Hunter mint, coming on August 2nd. Pre-owned Dragons don’t count. The purchase must have been made this weekend (July 30th – August 1st).

Minting costs 2 SOL (Solana tokens) for one Dragon. Only 1000 NFTs are available for this mint. Whitelist minting begins at 16:00 CET on August 2nd (priority whitelist gets access five minutes early), with the public mint starting six hours later. Each minted Dragon begins as an egg, which hatches 48 hours later. All NFTs sold during these initial sales are considered Genesis Dragons. Genesis Dragons will be used to breed other Dragons, and they are more powerful than any of their offspring.

Not only are these NFTs playable in-game, but they are also generative, providing different looks for each one. The PFP graphics for the Dragons look nice. Hopefully these visual differences will translate into game graphics at some point.

If you don’t make the whitelist for the Hunter mint and are interested in future mints, then you probably want to watch their Twitter feed and join their Discord server to participate in future whitelisting events.

What is Eternal Dragons

Eternal Dragons is an auto-battler game built on the Solana blockchain. Combat units are Dragons. And with eight different classes, position-based abilities, and elemental affinities, Eternal Dragon is sure to offer plenty of room for different strategies and team builds. Dragons have basic stats of hit points, elemental power (magic damage), and physical power (physical damage).

In addition, units in Eternal Dragons have a number of other attributes that affect their combat abilities. First each has a default skill. This is the basic, and most often used skill for that Dragon. It can be an attack, heal, buff/debuff, or even some combination. Units also have prime stats they prefer. This will matter when players add items to units, as matching items to prime stats will provide better combat value. Dragons also have Skill Sets and Class Skills. Skill Set is a collection of abilities. Only Dragons with matching Skill Sets can use those abilities. And, as you might guess, Class Skills are specific to certain Dragon Classes.

We were given a preview of the Skills planned for the Hunter class. We have Pack Attack, which has a chance to cause adjacent, friendly units to use their default attack skill on the same target. Pack Empathy, which spreads damage this unit takes to adjacent units. Target Manipulation, which allows the Hunter to change opponent’s unit targets (I think). And finally, Dual Nature, which causes Hunters to do more damage to units suffering from Damage over Time (DoT) effects.

Each class has certain other classes that it enjoys pairing with. These are known as “neighboring dragons”. Neighboring Dragons share Skill Sets. And they will tend to have class skills and abilities that harmonize well together. Dragons also receive bonuses from sharing affinities with teammates. Each NFT has an associated affinity such as Earth, Air, or Void.

Eternal Dragons is currently almost halfway through their planned Genesis NFT sales, with an alpha expected to launch later this year. The team teased staking rewards for owning Dragons in the near future.