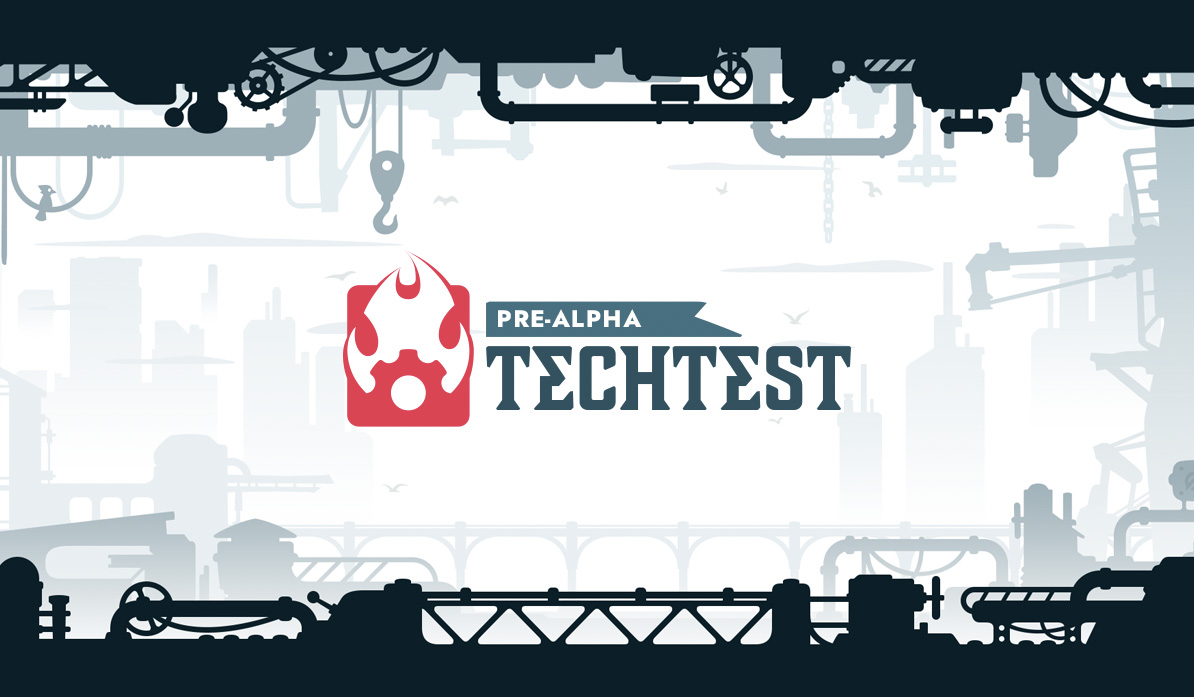 Ember Sword made sure to lower expectations for their first alpha launch by referring to it as a pre-alpha technical test! And to be fair, gamers can be fickle, and are often loud with their complaints. But for anyone who is excited and interested in this upcoming open world, RPG game, then here’s a chance to get a first look!

Invites have already been sent out to land holders and badge holders. If you didn’t receive an invite, make sure to link and update your account on the official website.

This pre-alpha consists of three rounds of testing during the month of April. The first from April 4th to the 8th, the second from the 18th to the 19th, and the third on the 25th. This test phase involves giving players access to certain, specific gameplay loops. Mainly to test mechanics and gather data for the team. Don’t expect to find a full-on gaming experience.

The first test goes live on April 4th at 6am CST with a simultaneous stream from Svetlin and GameMaster. So those without invites can still get a glimpse of the Ember Sword gameplay.

And if you aren’t one of the testers during this pre-alpha, don’t worry, there will be plenty of more opportunities to come! Ember Sword expects to launch the first region, Solarwood for pre-alpha testing in late 2022. Presumably with a fuller game experience.

What is Ember Sword?

Ember Sword is a free-to-play, open world, fantasy game currently in development. Ember Sword offers PvP in the Outlaw Zones, as well as PvE options, including multiplayer dungeons. The game promises an MMORPG experience including nation-based resources with a caravan system, and collectibles, cosmetic items that can be traded and sold between players. The game also features a land ownership system. Land owners can upgrade their lands to encourage visits by other players. Land plots exist as NFTs.

And though most in-game items won’t be NFTs, all collectibles will be limited edition and will also have historical records, making each item unique. The game runs in a class-less leveling system. Skills level up as you use them, unlocking new abilities along the way, allowing players to choose their own path.

The game features it’s own token, Ember. Ember lives on the Ethereum blockchain as an ERC-20 token. It will be used for marketplace transactions, to purchase limited use consumables, or pay for subscription services. Though Ember Sword is free to play, they plan to offer perks for those willing to pay for a subscription. This could include things such as extra bank slots, exclusive titles, and collectible airdrops.