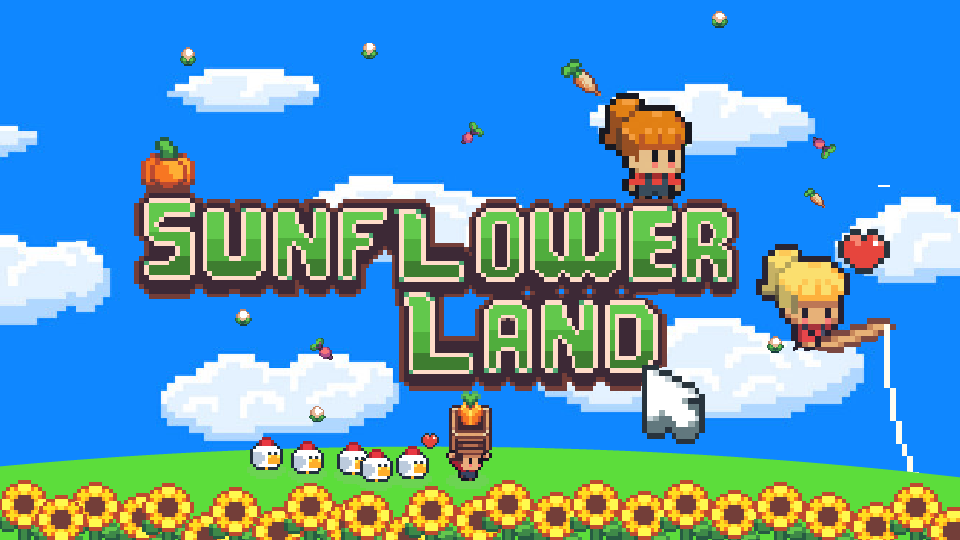 The creators of the hit farming sim Sunflower Farmers will be launching the open beta on April 7th under the new name Sunflower Land. The problems that plagued them in January and led to the temporary shutdown of the game have been addressed in this new version.

The game, originally called Sunflower Farmers, had to be taken offline in early January due to a combination of explosive growth and bad faith actors exploiting the system.  The game went viral, and while there were a lot of new players joining the game, people also started using bots to game the system.

This led to high congestion and soaring Gas fees that nearly took down the polygon network.  You can read more about that here.  When the team realized the extent to which bots were exploiting the game and altering the experience for actual players, they made the decision to take the game offline.

This was a necessary step as the code couldn’t bel altered without taking the game offline.  When Sunflower Farmers was originally released, it was posted online in a way that prevented them from altering the code.  The lead developer believes strongly in decentralization, and didn’t think that programmers should be able to mess with the code.

Many Changes to Look Forward To

In the roughly four months it’s been offline, there have been many changes and improvements, both in terms of content, and behind the scenes functionality.  They have closed all of the loopholes and vulnerabilities that they found before, and have altered some of the mechanics of the game to discourage bot usage.  They’ve also implemented features to help stabilize the game and try to encourage long terms playing.  There’s also going to be expanded content and lore.

They began a closed beta to test the improvements around February 18th, and have been slowly adding spots since then.

The developers of the newly renamed Sunflower Land will be utilizing a staggered rollout of the open beta, which begins April 7th.  That’s the day anyone can mint their farm and start playing.  Not all features/aspects of Sunflower Land will be available at that time, with more of it being released every 7 days.

In the current beta, crafting NFT is still not possible. The team is fine tuning the game mechanics and the game’s economy in order to offer a sustainable economy for all. The new SFL token will be launched in April, shortly after the open beta release.

It is worth noting that while there aren’t any restrictions at that point on who can join April 7th, there is a restriction on how many can play, with a cap of 100,000 players.

If you want to be sure to get one of the spots, join their Discord server ahead of the launch, and make sure you get the farmer role (basically, complete all the intro/verification stuff).  Those on Discord will be the first to be let in.

For more in depth informations about Sunflower Land, have a read at the project’s documentation here.

While it hard to tell at this stage if the game’s economy will be sustainable, we can see that the team is aware of the problems of the previous version and is trying to solve them. Sunflower Farmers got huge traction when it launched, so we can expect many players flocking in this new version of the game. The team is particularly attentive at the value extraction form the game and is building game mechanics to incentive players to reinvest in the game’s economy rather than just farm tokens and NFTs to dump them on the open market. But again, only time will tell if the team’s strategy will pay off and if the game won’t be, again, a victim of its own success.

What is Sunflower Land?

Sunflower Land is a Play to Earn farming sim on the Polygon chain, although they prefer the term Plan and Own, to try to shift from an extraction mindset to a long-term play mindset.  You mint a digital farm and harvest crops, tend to animals, and mint tools and cool items.  Players can buy and sell all of these using the SFL token, the native token of Sunflower Land.