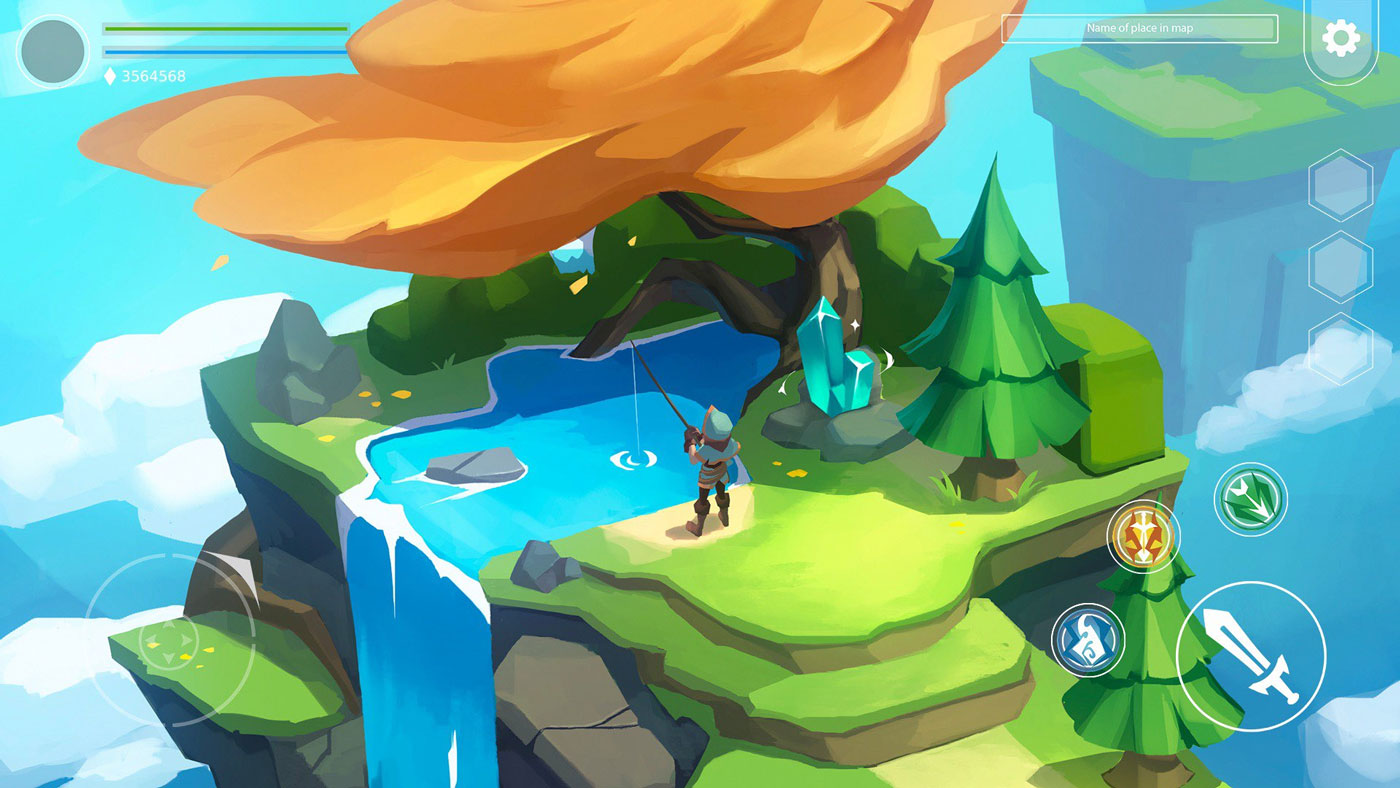 After securing funding, the development of the Treeverse got a serious boost. The team just published some insights on their progress over the past few months. They give us some details on what they have been working on and where the project is going.

The development team already reached an important milestone when they launched the game’s first public alpha version. The team also ran a Treasure Hunt over their social media. The winner earned a Founder’s Private Plot (FPP). FPP is an NFT that grants access to private homes inside the Treeverse.

Currently all the FPPs are sold out, but many are listed for sale on OpenSea. Although the current floor price is at 1.32 ETH, you cold win one by joining community competitions taking place on Twitter and Discord.

In the wake of the public Alpha Launch, the development team has been working really hard to fix bugs and other critical issues. They are also working on patches to improve the player experience and its NFT integration. Thus, there will be filters available on the NFT inventory tab and overall better quality NFTs within the game.

The team is working on scalability and server upgrades as well. The current server can handle over 2,000 online users in one world, as well as large crowds within one place. This update on the server infrastructure will allow users to join via different servers scattered around the world with the same account. The internal engine is also being optimized. All these updates are to ensure optimal game performances.

With the hiring of a new art director, Treeverse is updating its original design concept and is moving towards a simpler and more stylistic design. We can clearly see inspiration from Journey and The Legend of Zelda: Breath of the Wild in the new design concepts.

This type of design is also thought to deliver a better experience on mobile devices while creating a world blending sci-fi and fantasy universes.

Treeverse just opened a brand new office in Taiwan from where they plan to build an elite art team to handle the updated visuals of the game.

Since last August, Treeverse has been hiring people in different roles. But the team is still expanding and is looking for fresh talent both in the art and development departments.

For more information about the art department open positions, you can check out their Artsation page.

For development and technical roles, you can find a list in their last monthly update.

The upcoming MMORPG Treeverse has received funding from Animoca Brands, IDEO Ventures and others to speed up development of their NFT-powered online world.

Treeverse comes from humble origins, as the project initiated from the NFTrees NFT collection. The sales from that project resulted in the foundations of Treeverse, an online world where players own virtual land. The development team has already sold Founders’ Private Plots, which recently has increased dramatically in value. In addition every land owners will receive a Timeless NFT avatar.

What is the Play-to-Earn Business Model?