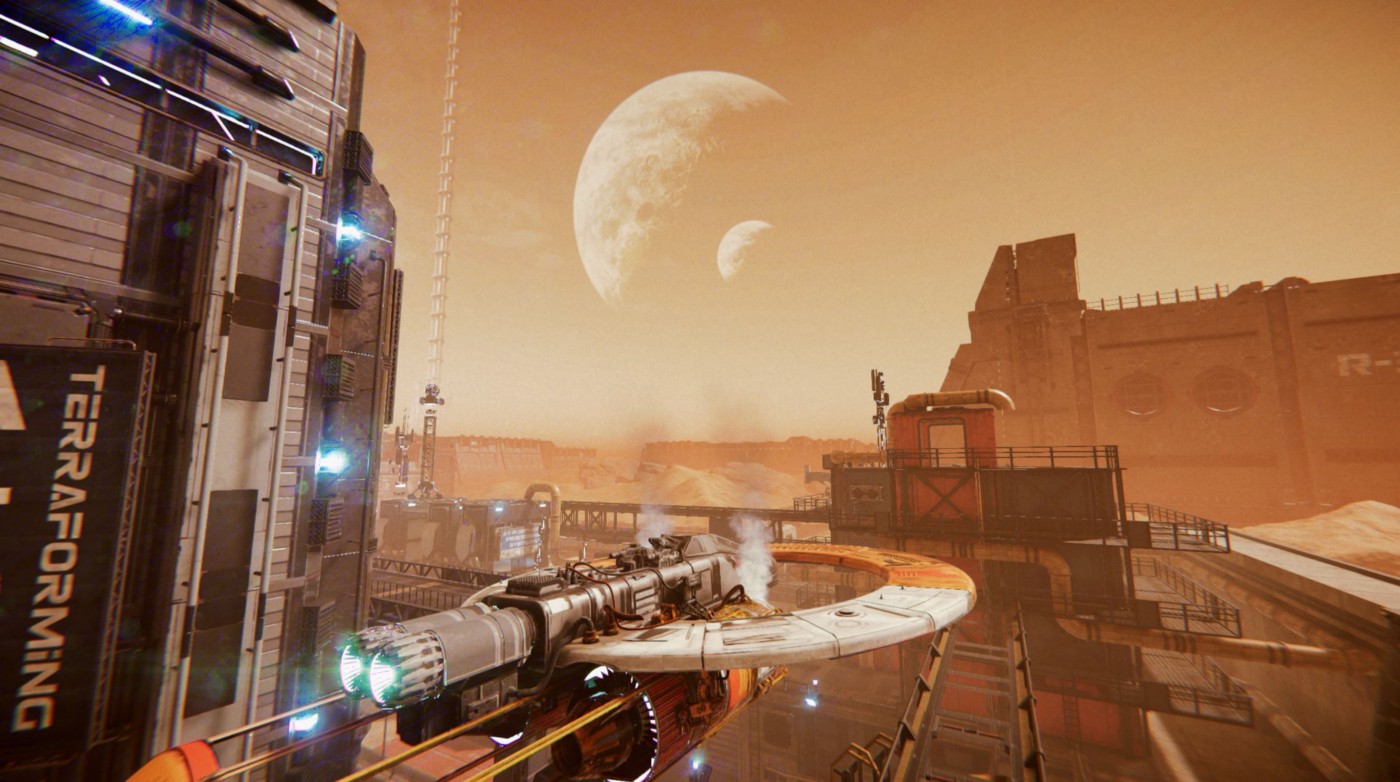 After being suddenly dropped from Steam a couple of months ago, Age of Rust was slowed, but not stopped. The most recent development update details several plan changes to keep the game on track for a 2022 release.

Age of Rust’s beta came to a sudden end when Steam unceremoniously removed their game from its store. But while they search for a new distribution partner, the development work continues. The latest update brings us news of changes to the Season stories, token cards, and extra collaborative content.

After initially planning three seasons of content, the team decided to compress it into two instead. Season One will take on some content from Season Two and Season Three will merge into Season Two.

With the next release, Mission cards become universal. Currently, each locked mission has its own card. But for the sake of simplicity and allowing greater access for the beta players, any Mission card will unlock all missions. However, this does not affect the search for CryptoSkull keys. Players still need all eight (8) Mission cards for that quest. Each Crytposkull Key acts as a LastLight gold card, opening up all the reward levels. The keys are backed by 10,000 Enjin — if anyone wants to burn one for the tokens inside!

Also, the team announced that Age of Rust will be for PC only and will only come with English language support. Plans for porting the game to other platforms and languages have been shelved for now. The team wants to instead focus on completing everything for Season One and Two.

Along with these two changes comes the trimming of some extra content. These features aren’t necessarily gone for good. They were chosen because there had been little to no development on them. Here is the list of content that will not be included in the next release.

The Enjin Monolith treasure hunt clues in Age of Rust.

What is Age of Rust?

Age of Rust is a single-player, sci-fi, adventure/puzzle game in development by a company called SpacePirate. Players explore abandoned space stations, mysterious caverns, and ruins on far away worlds. Uncover secrets and discover the key to defeating a ruthless AI that controls the galaxy! Age of Rust offers a mix of puzzle games and light action. The game’s NFTs exist on Enjin’s Jumpnet.

Age of Rust is in beta but the team is currently searching for a new distribution platform. You will need an Enjin wallet to play. And though players don’t require any NFTs or tokens to start, accessing the higher level puzzles will. The NFTs are sometimes found in game, though they may also be purchased on the OpenSea market. Token holders sometimes receive special airdrops in addition to game access.

Players can gather Rustbits, the official Age of Rust token. Used to purchase in-game items, Rustbits will also as serve as the default token for other games from SpacePirate.