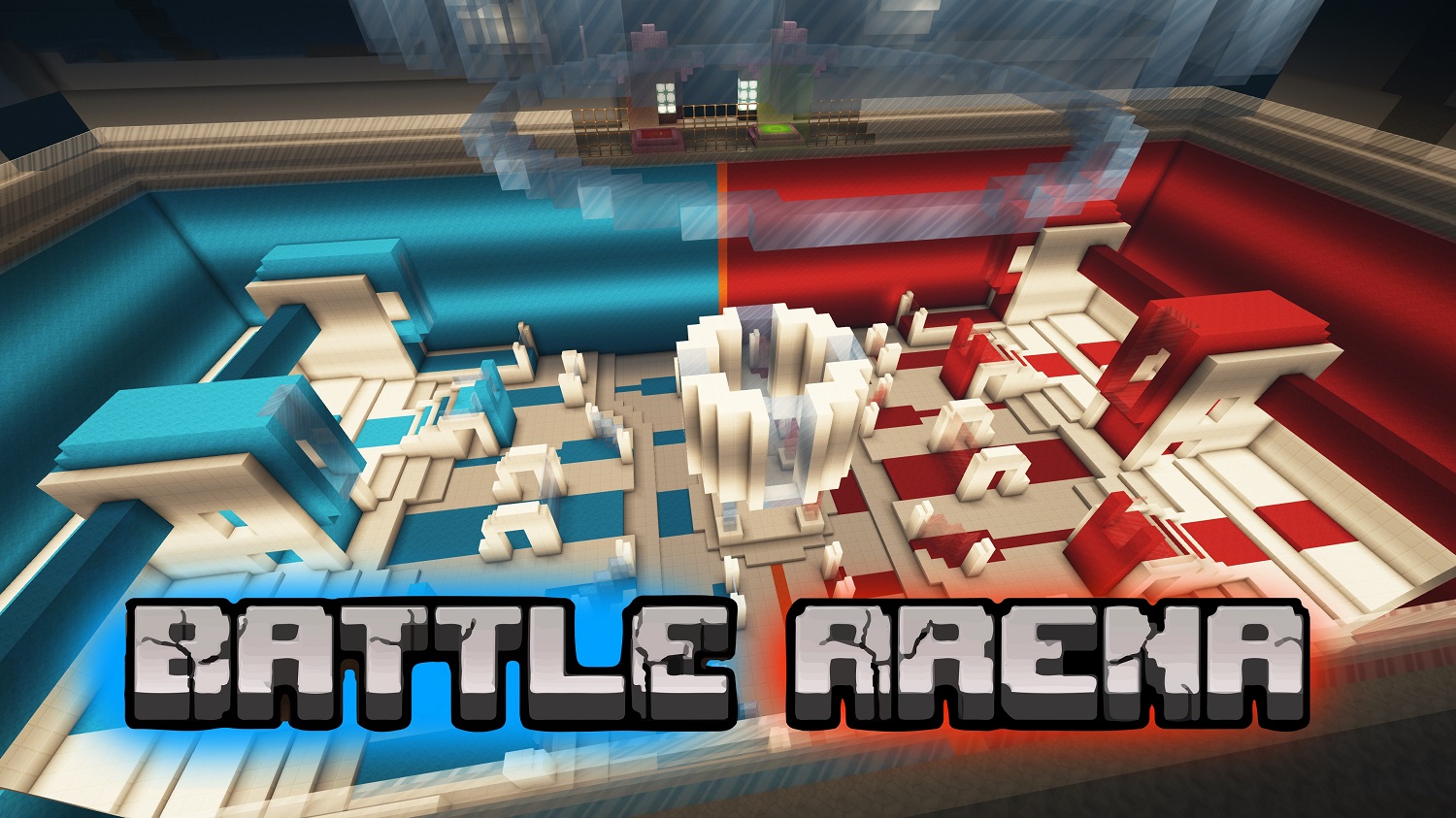 The NFT Worlds metaverse continues to grow. This time around we have a server run by The Gray Boys, who have created a 5 vs 5, team PvP, Battle Arena that pays WRLD tokens to the winners! The server is open to everyone with a Minecraft account!

As the Gray Boys are an offshoot of the NFT Worlds project, it’s not really a surprise that they would be one of the first to setup the Worlds APIs and implement a play to earn game using WRLD tokens as rewards. But for a project that is only a few months old, they are moving quickly to build up something more than just another Profile Picture Project. The Gray Boys server hosts a 5 vs 5 PvP game called Battle Arena.

The Gray Boys Mothership server supports up to 400 players in the world, with an in-game queuing system for the Arena. Though sometimes the server can be busy, generally, it’s not too difficult to get in and sign up for a match. You can even watch the current match from a glassed-in balcony overlooking the Arena!

Getting started is easy. Login to the server, walk up to the NPC named ‘ Join Queue’, and interact with them to get in line. Each match has a time limit of three minutes. The game ends when time runs out, or when one team accumulates 50 total kills. Every player on the winning team receives 0.5 WRLD tokens, worth about 7-8 cents at the moment. The top player overall also receives an additional 0.5 tokens.

So while the earnings are nothing to quit your day job over, this is a first step, proof of concept for the Gray Boys. Expect to see a more built up server in the near future with other games and services. The team has already teased an upcoming, in-game market that lets players purchase cosmetics items. They are also working on bringing the Gray Boy NFTs to life as avatars in-game. That will certainly be interesting to see!

The game distributes token winnings on the Polygon network, so be sure to connect your Polygon wallet before playing: https://nftworlds.com/account . The good news is that this account setup should be a one-time task across any NFT Worlds-based project. NFT Worlds has created an API that allows any NFT Worlds serves to connect and retrieve each player’s wallet info.

What are The Gray Boys?

The Gray Boys are a ‘gray alien’ themed Profile Picture Project with planned utility and a DAO built on top. Gray Boys consists of 10,000 generated NFTs, released in November of 2021. Every Gray Boy owner automatically receives membership into the Mothership DAO. The DAO is funded from 30% of the initial mint sale and the fees earned through secondary market sales. DAO members put forth proposals for spending ETH from this fund and vote on each.

The Mothership DAO promises ‘proxied ownership’ of all the NFTs in the DAO wallet. So, if a certain NFT owned by he DAO granted some sort of exclusive access, everyone who owns a Gray Boy would receive that access. The whitepaper talks of building a special ‘watch-only’ wallet which would allow for proof of proxied ownership. The technical details are out of my area of expertise, but I was impressed with the technical skill shown with their minting contract. Gas fees for the initial Gray Boys mint was 1/3 the cost of other projects that were minting at the exact same time!

I am a bit concerned with the idea of proxied ownership from a social standpoint. If an NFT project wants to reward their holders, they probably don’t intend for that perk to extend to an additional 10,000 folks based on a proxied ownership of a single NFT. I guess we’ll see how it plays out in reality. This could be end up being a major point of controversy within the NFT space!

The Gray Boys team has already begun building the Mothership DAO portfolio with a number of acquisitions. The portfolio includes NFT Worlds, a Bored Ape Yacht Club, Sandbox lands, and more. NFTs worth about half a million dollars according to Zapper!

There are plans in the works to make Gray Boy NFTs usable as Avatars on the Mothership server and in other virtual worlds, and to build a lab where Gray Boys can be mutated.