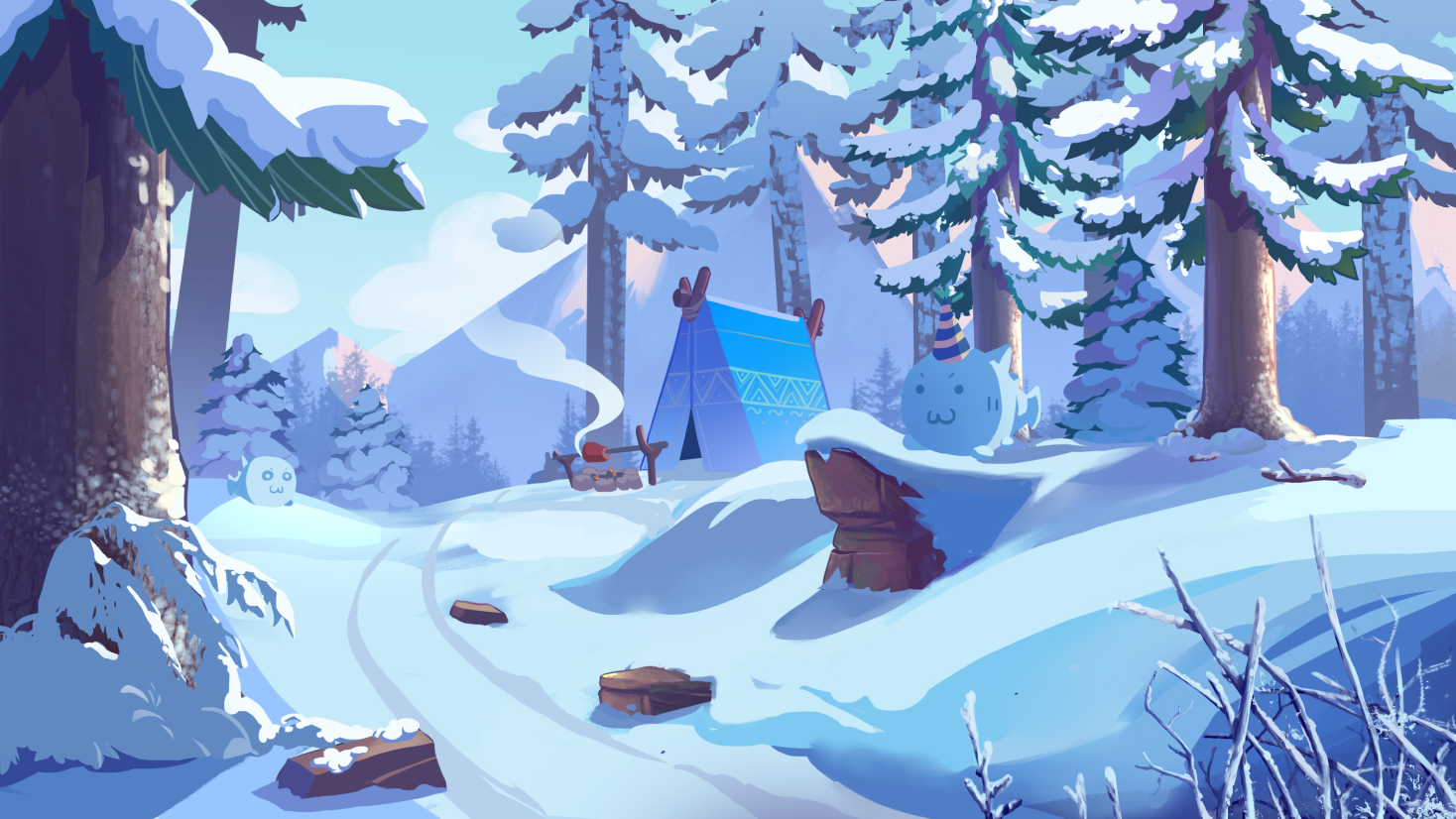 As one of the oldest play to earn games around, Axie Infinity has built up quite a following. Known for it’s scholarships, huge playerbase, and true play to earn potential, especially for those in areas with lower cost of living. But nothing remains the same forever. And for the the long-term economic health of the Axie game, some of the play to earn features will see changes with the launch of Season 20.

Axie Infinity is due for a round of economic balancing. The team revealed that Smooth Love Potion (SLP) production is four times the amount being burnt! With breeding being the only current use case for SLP, this is understandable, but it is not a long term, sustainable, ecosystem. And it shows! The value of SLP has declined strongly and steadily for the past seven months, shedding 97% of its value over that time! And so, it’s time for a few changes to the Axie Infinity economy.

Axie reports that about about 40% of SLP production comes from adventure mode (PvE battles), and 16% from Daily Quests. The remaining 44% from PvP. With over 50% of SLP income originating from what is mostly a click-grind, this is the main source of Potion over-production.

Axie Infinity announced a couple of changes to try and fix the SLP economy. First up, overall reduction of Smooth Love Potion production! No more SLPs earned from Adventure mode! Daily quests removed altogether (though they are likely to come back in a different form in the future)! To earn Love Potions, players must compete against each other in PvP. Players earn SLP for each PvP win based on their MMR. From 1 per win for an MMR of under 1000, up to 12 per win for an MMR of 2000+.

To make the arena more enticing, leaderboard rewards have been expanded to include the top 300,000 players and the total amount of AXS rewards boosted to 117,676! This is a major increase from the previous rewards of 3,000 AXS for 1,000 players! See the chart for details on the new reward ranks.

In the future, the Axie team plans to introduce additional uses for Smooth Love Potions to further bolster the economy. This could include cosmetics, special tournaments, and upgrading body parts!

These changes will have a huge effect on the Axie economy. Without the ability to earn easy, daily SLP, I wonder if we’ll see significant changes in active player retention and scholarship programs? I imagine it would certainly discourage many bots and click-farms, as PvE content is much easier to automate.

Overall, I think this is an important and necessary move for Axie Infinity. As one of the biggest players in the blockchain gaming scene, it’s important for them to show that they are building Axie for the long-term.

Players use SLP to breed new Axies. In addition, parent Axies can only produce offspring a limited number of times. Earning SLP tokens has become a source of income for many people in countries such as the Philippines. Third party organizations like Yield Guild Games are building tools and communities to create true play to earn potential. Loaning out Axies in the form of ‘scholarships’, has become an accepted way to generate value for the Axie owners while also providing play to earn opportunities for those who may not be able to afford an Axie team on their own.

Having already grown to over 2.9 million players, expect Axie to remain in the news, especially with land gameplay on the horizon! If you want to get started with the game, check out our Axie Ifinity guide and review.