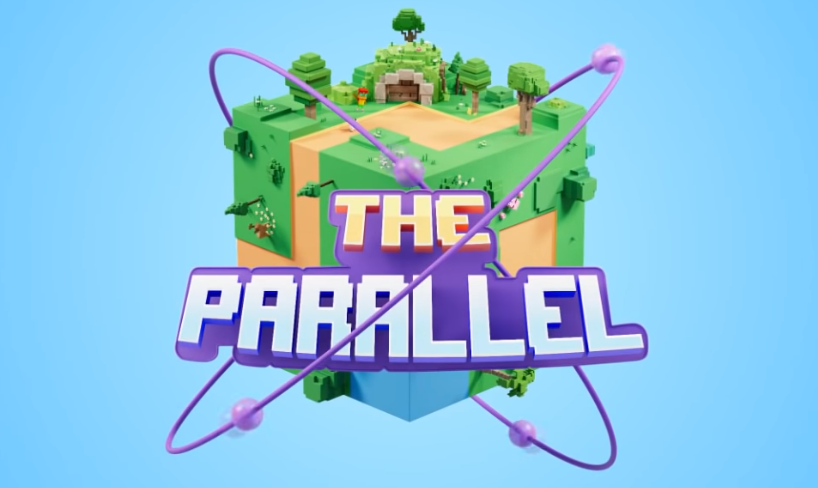 The Metaverse keeps growing with this new virtual world inspired by Minecraft and The Sanbox. The IGO is currently in progress and the project’s token is set to be launched on PancakeSwap in just a few hours.

The Parallel is the first Vietnamese metaverse project that aims to bring everyone together to create a dream infinite world using their creativity. The Parallel focuses on maintaining a balance of enjoyment and earning in order to build a sustainable and strong community.

Build your Own Unique NFTs

By allowing players to build, own and trade their own assets The Parallel game will certainly remind you of The Sandbox. The in-game building mechanics seem quite similar to Minecraft. These similarities could draw a large number of Minecraft players and creators to this new virtual world.

Each in-game creation will be an NFT. To create these NFTs, you will need runes, which players will get through casual activities such as mining or playing mini-games. These runes are classified into four types: legendary, epic, rare, uncommon, and common. Therefore, the rarity and strength of the runes used in the crafting process will determine the power and value of your creation.

To ensure the uniqueness of each NFT, the team has developed a technology to detect creations that are too similar. This technology, is powered by AI and is called the Hydra System. The system should limit the creation of copycats and encourage the builders of this new world to show their creativity.

Play to Earn Mechanics in The Parallel

Apart from creating your own NFT masterpieces, you will be able to engage in other activities such as mining, gathering, and exploring The Parallel’s stunning and mysterious sceneries. You will need to do activities to collect runes and resources and receive rewards for completing missions.

The builders of this new world are also encouraged to build and develop their own unique experiences for others to enjoy.

The game will also offer DeFi features such as staking, farming, and trading the game’s assets and tokens, adding to the already rich in–game economy.

The Parallel economy will use two main tokens: PRL and PS. The PRL token will be used for staking, farming, minting NFTs and will also give you voting power. It will have a limited supply of 1 billion tokens. Players can earn them by staking, farming, and participating in certain special events.

PS tokens also called Power Stones, are the rewards for in-game activities. The PS token has an unlimited supply. NFT creation will require both the PRL and PS.
A public IGO for the PRL token is currently taking place on Krystal Defi, Starpunk, Rada, and Seedify. The public sale price is $0.04 with an initial market cap of $785,000. But for those who did not make it, PRL will be available on Pancakeswap and Kyberswap as well. The exact time of the listing will be announced in a Super Listing Event hosted on the project’s website.

What is The Parallel

The Parallel is a virtual world universe in which players can fully enjoy and create in-game assets and experiences. The Parallel’s goal is to reward everyone for enjoying the dynamic entertainment experiences it provides. It is not only an entertainment platform but also an open space where players can monetize their own creations and ideas. For more than three years, The Parallels team has been developing the concept of an interconnected parallel universe.

The team’s vision is to create a space where people could escape from their daily lives and enter a new world full of exciting adventures, all while earning money. Louis Nguyen, CEO, has over 5 years of experience in blockchain and Fintech and has built a strong team of developers and advisors around the project.

Because this is such a new project, we can expect many announcements and updates in the coming weeks. In the meantime, you can study the project’s whitepaper here.