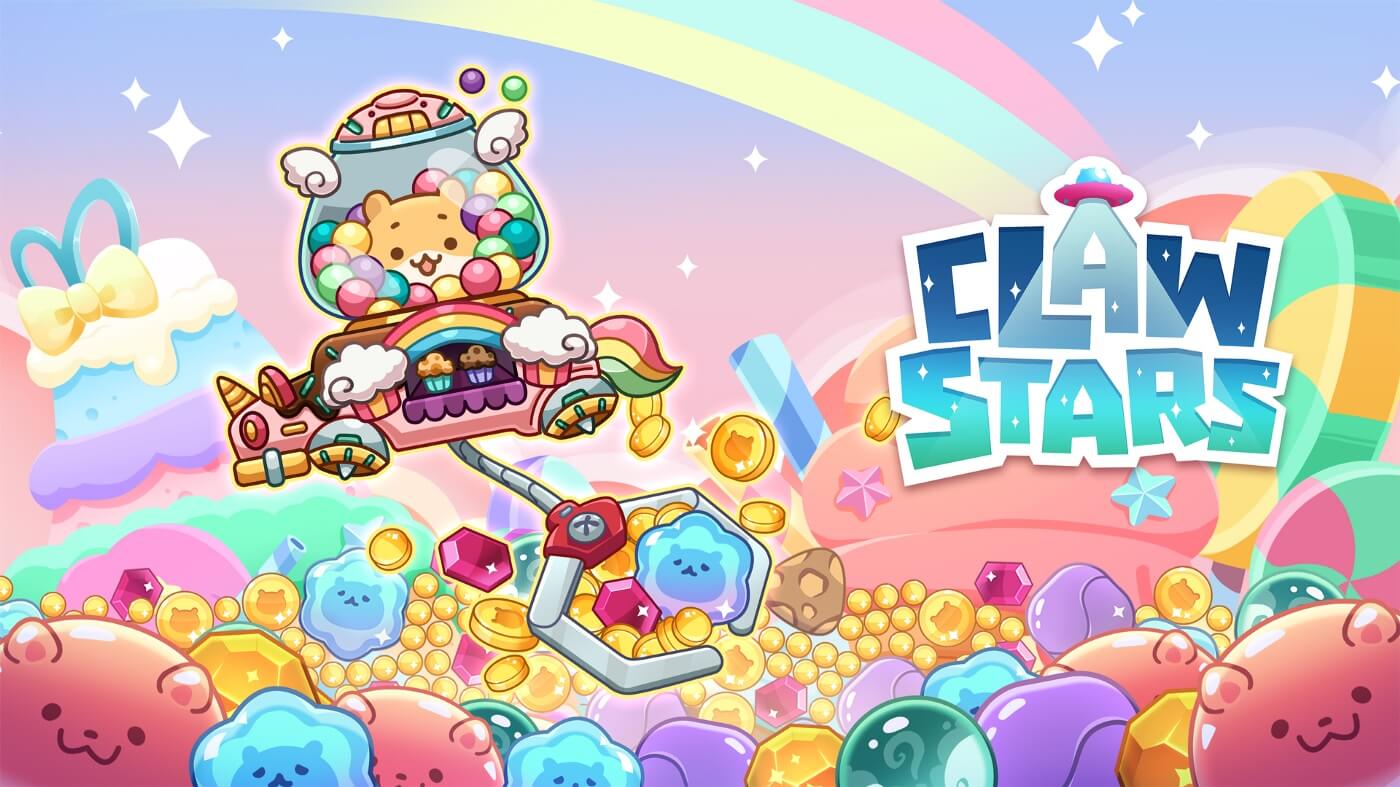 Froyo Games, the decentralized GameFi infrastructure platform, has announced the launch of Claw Stars NFT Collection. The Claw Stars NFTs will be released on Galler.io and Binance NFT. A limited time sale of Claw NFTs will run from August 5, 2022, to August 12, 2022, during which NFT Mystery boxes will be sold to players. This will be the first NFT collection of Froyo Games with an in-game utility to help players trade and stake digital assets on the Froyo platform.

The Claw Stars NFT collection has been developed by Appxplore (iCandy) in partnership with Froyo Games for the mobile game Claw Stars. These NFTs are hosted on the Binance Smart Chain and can be minted faster with lower gas fees. The NFT collection consists of ten cool-looking NFTs. Among them, five are Spaceship NFTs, and the other five are Spacesuit NFTs. In addition, the NFTs have different rarities such as Special, Unique, Distinct, Bizzare, and Supreme. A total of 3800 Claw Stars NFTs will be available for sale.

Claw Stars NFTs can be staked on the Froyo Games platform for $FROYO tokens that can be used to trade NFTs, participate in events and earn rewards. You can also equip cool skins in Claw Stars by using the NFTs. Also, owning a Claw Stars NFT will give you lifetime access to Stars Club membership which otherwise costs 59.88 USD per year. Other perks of holding a Claw Stars NFT include Style Station Exclusive Spacesuit Access, Special Avatar Capacity, Customizable Foolstone Message, and 50% more claw capacity.

Froyo games will launch the Claw Stars NFTs on Binance NFT, the official digital asset marketplace of Binance, and Galler.io, an NFT marketplace focused on decentralized apps and games. A limited sale of the Claw NFT mystery box has been announced on Galler and Binance Marketplace. The sale will run from August 5, 2022, 00:00 UTC+0, to August 12, 2022, 00:00 UTC+0.

The price of each Claw Stars NFT mystery box is 0.58 BNB per unit. Each box will contain any one NFT out of the total set of 10 NFTs. On claiming the NFTs, owners can display the NFTs as skins within the Claw Stars game and gain the lifetime Stars Club membership for free. During this sale, 1600 mystery boxes will be released together on both the marketplaces. The staking of NFTs on Froyo website and integration into the game as cosmetics is expected to happen later.

What is Claw Stars?

Claw Stars is a free-to-play game consisting of thousands of Hamsters that fight against enemies to rescue lost animals and restore all planets. In the game, players are hamsters who have to rescue all trapped creatures and save the planet. Players can compete with friends, gather collectibles, rescue cute animals, hack or kidnap, build and restore planets and customize their spaceship and spacesuit. Claw Stars has a unique Casual Social Claw machine that brings revolutionary gameplay of claw machines with the collection of capsule toys.

Players can travel from planet to planet and gather resources. You can receive daily check-in rewards such as powerful claws and play missions. There are several options in the game, such as a shop, inventory, map, photo album, gifts, connect friends, and much more. The Clawzone feature will allow you to move your spaceship and collect resources, and the Habitat option will allow players to build and craft items. Claw Stars became one of Google’s best pick-ups in 2021. The game is available to play for free on Google Play and the iOS App Store.

Froyo Games is a network of over 600 game developers covering 350+ game titles with over 360 million downloads. The team behind Froyo Games provides access to their user base and tools to any game developer who wants to build on Ethereum and BNB chain when the developer launches the game on Froyo Games.

Game developers, from indie designers to AAA game studios, can easily take advantage of the Froyo Games platform using their SDK and digital asset dashboards to convert “traditional” games into fully decentralized applications. The platform also has its marketplace, where trading of NFTs and tokens ($FROYO) can be done in a single place for all games launched on Froyo Games; it eliminates the need to visit separate marketplaces for different games.