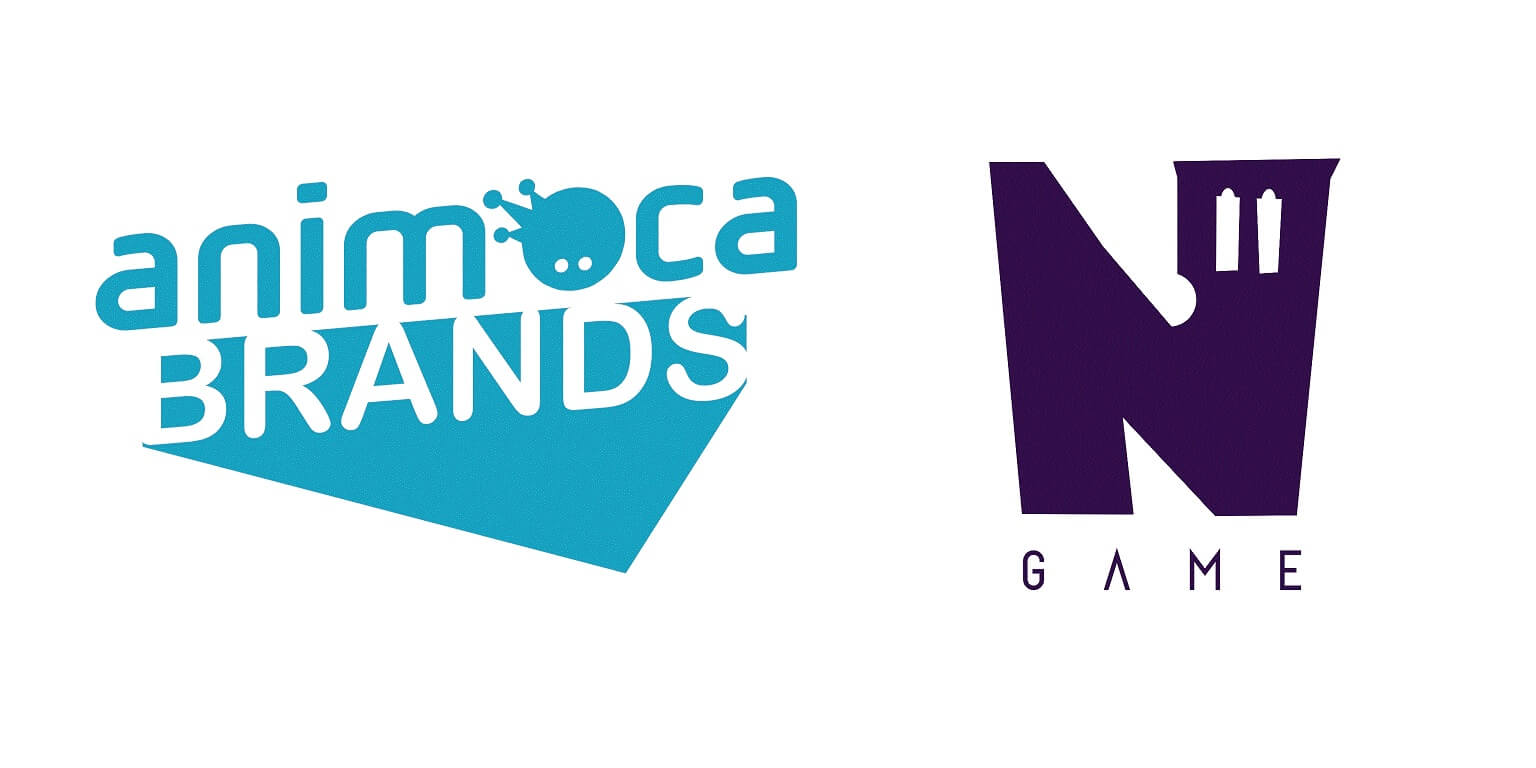 Animoca Brands, the leading venture capital firm in the blockchain gaming industry, has announced the full acquisition of Notre Games. This Prague-based gaming startup is known for developing the Scratch Wars collectible cards game. This acquisition will enable Notre Game to expand to the global market as it has only been doing business in the Czech Republic and Slovakia since 2017. They will also develop a new collectible card game – Scratch Lords.

Animoca Brands announced the acquisition on June 3, 2022. The management and staff of Notre Game will continue to operate the company owned by Animoca. Together Animoca Brands and Notre Games are working on a new collectible card game, Scratch Lords, inspired by the Scratch Wars game but will have new features like NFT integration and trading options. Before the acquisition, Notre Games distributed games only in the Czech Republic and Slovakia. But from now onwards, Notre Game will be able to expand its products to the global market due to the vast network and resources of Animoca Brands.

“We were impressed by the innovation and boldness that Notre Game demonstrated with its physical-virtual hybrid game model. The company has a solid team with strong leadership and the kind of experience and mindset that we are looking for in our mission to contribute to the establishment of the open metaverse.”

Animoca Brands has stakes in some of the world’s largest NFT businesses, including OpenSea and Sky Mavis, and has made a lot of investments in blockchain startups that have been a huge success. So it would surely be able to take Notre Games to great heights. The acquisition took place at an undisclosed amount, and the shares of Animoca were issued at A$4.50 each.

Scratch Lords features a battle arena consisting of fearless fighter NFTs. Each fighter card is unique, and no two people will have the same card. The game has a sophisticated 2-dimensional card rarity system, and all items, heroes, and weapons will be NFTs having different rarities. Players must equip them with weapons and armory or trade them with other players. You can participate in leagues or tournaments and win the match.

The game is designed for smartphones and will be available in Q3 2022. You can get access to exclusive NFT drops, tokens, and new features by entering your email on the official website.

Notre Game is a gaming startup founded in Prague by experienced game designer Jiri Mikolas. The company is known for developing the physical-virtual hybrid mobile game Scratch Wars. The game generated 2 million Euros through sales of the game’s scratch cards that were sold in offline stores across the Czech Republic and Slovakia. The game had an average paid conversion rate of 12% of new users, which meant that 12% of the players bought physical cards from stores.

The Notre Game team is very experienced and has a strong leadership of Jiri Mikolas, who has over 20 years of experience in the game industry. In addition, the developer team includes Martina Kutalkova and Jan Kocur as Art Director and Lead developer, respectively, along with a few other developers.