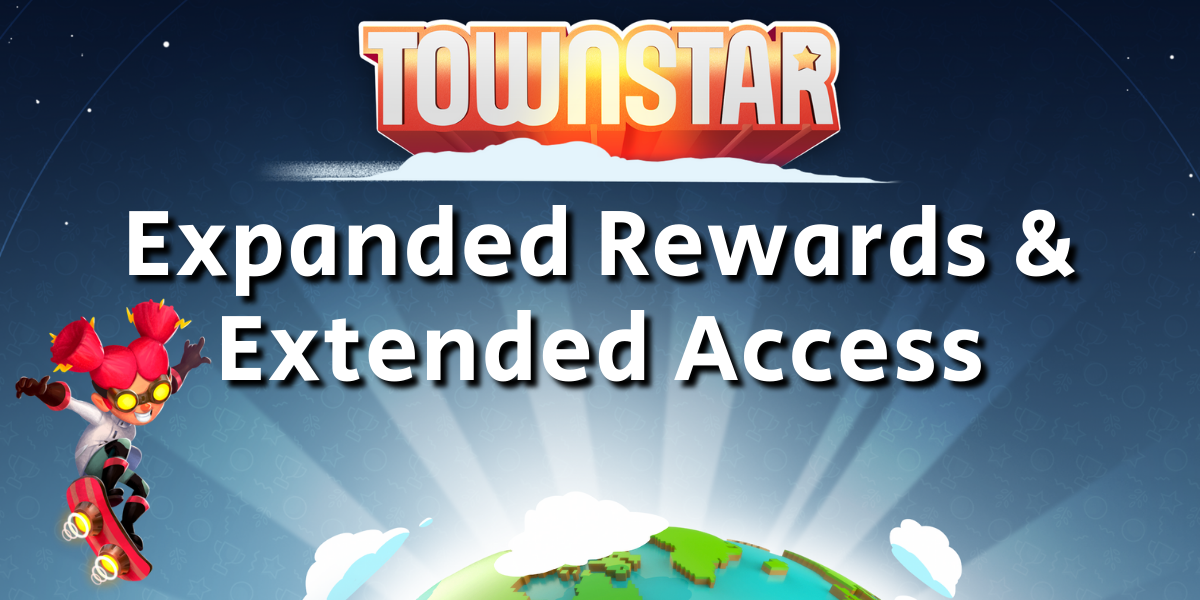 Town Star, Gala Games’ flagship farming simulator game, has received two major improvements. New play to earn mechanics have been added, as well as a new method for calculating the amount of $TOWN acquired for the daily challenge.

The daily challenge will no longer need a set 1,000 stars as of March 1st, but instead will employ a progressive algorithm to calculate how many stars the player has to earn based on how far ahead their farm is.

Your Star requirements will never increase if you do not complete a Daily Challenge. If you get stuck at the 3600 Star requirement of the 13th challenge in the sequence, that is where you will remain.

In addition to this update, named “Dynamic Daily Challenges”, Town Star announced the introduction of a new TOWN power mechanism, a revamped calculation for Gala power, and the willingness to restart the competition server in the coming months.

Normally, the monthly competition rewards the top 400 players with a reward and/or other prices. For the current month, Gala Games announced the top 1000 players will receive a reward.

Perhaps the biggest update, Town Star will now reward you with $TOWN depending on the amount of $TOWN staked in your account, which makes up your TOWN Power.

If you’ve played Town Star, you’ll notice in the upper left corner by your avatar graphic is a lightning bolt with a star. This demonstrates your level of Gala Power, which as of now has been determined by your total of $GALA and $TOWN you hold in your Inventory’s Treasure Chest with the formula (GALA + (TOWNx2)), and then applied to a table.

GALA Power controls the number of NFTs you can place in the game. At least one NFT is required to earn any rewards from completing the daily missions. The earning power increases according to the type of NFT placed and the number of NFTs in the farm. As a result, holding more $GALA tokens and $TOWN tokens increase your chance of earning $TOWNs in the game by placing more NFTs.

This is a great solution to make sure the price of $TOWN remains stable and/or grows over time, as most people will now be incentivized to hold it and not sell.

In addition to GALA Power, you’ll now have a TOWN Power value. According to your TOWN Power value, your daily rewards will give you more or less $TOWN. Here’s the formula to calculate the reward:

Town Star also confirmed that they are gradually removing $TOWN from the GALA Power calculation. It has a multiplier of 2 right now, but over the next 90 days, it will be 0. This implies that holding TOWN will have no effect on your GALA Power and will only affect the internal economy of Town Star, not the Gala Games ecosystem as a whole.

Town Star is a competitive farming game created by one of Zynga’s co-founders, who also created Farmville. Players complete challenges to unlock and receive TownCoin play-to-earn rewards every day, and the best players on the leaderboard win major prizes every week or every month!

The aim is to develop the most efficient and productive town possible through growing, gathering, and crafting.

Town Star only adds play to earn mechanics when NFTs are placed on the farm. Otherwise, the only way to profit from the game is to place at the top400 in the leaderboard for the weekly or monthly competition.

TOWN is the in-game currency, and you will earn TOWN according to your TOWN power. The game is part of the Gala Games ecosystem.