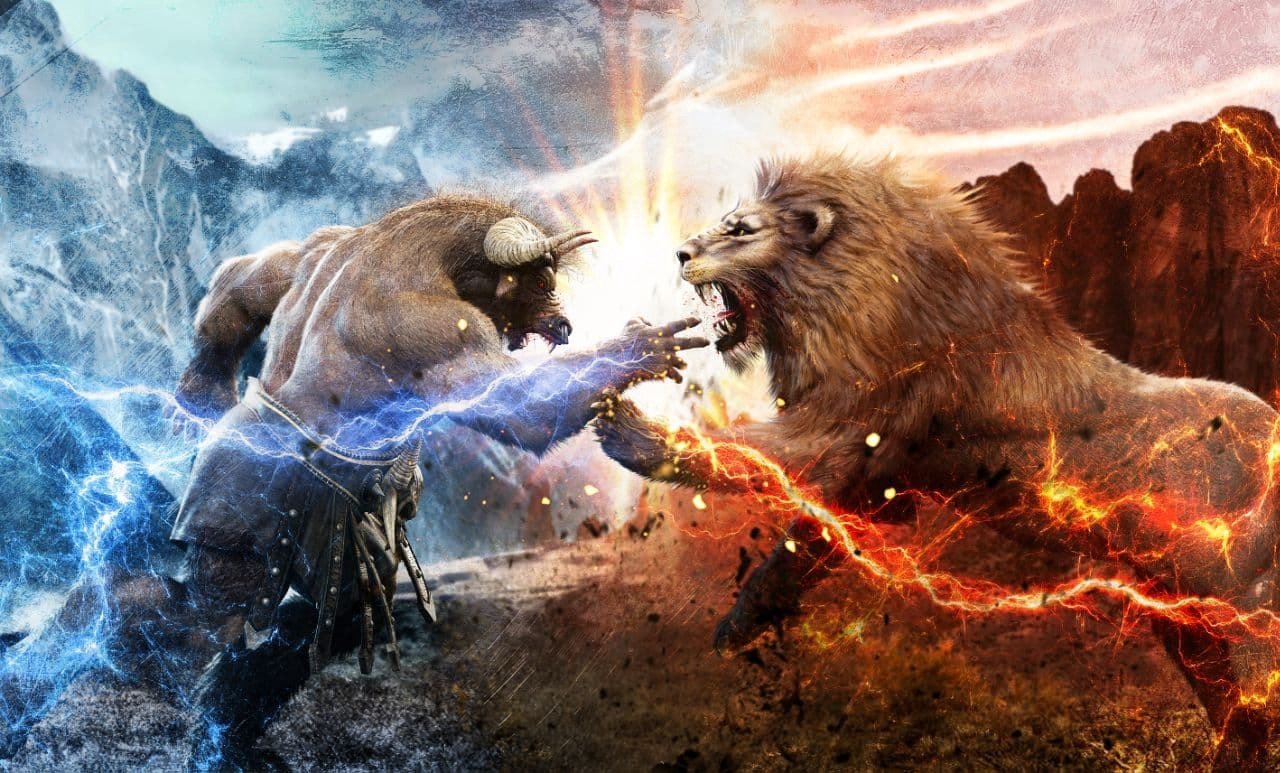 Vulcan Forged had an exciting month, announcing their new blockchain and partnerships with dozens of projects. They also announced new games that will run on the Elysium Blockchain.

After only one month from the announcement, Elysium now hosts 16 projects, VulcanVerse – the main game linked to Vulcan Forged – is recording all-time highs records every day, 100k wallets have been created in the last week only, $LAVA pool maxed out and the VulcanVerse is not in the top10 most traded NFT on OpenSea.

VulcanVerse also launched their land play in February, selling out almost all plots in less than a month. They clearly proved there is a market for their idea and they plan to make the internal economy flourish.

If that wasn’t enough to prove their active development roadmap, the team also completed a partial release of Elysium.

Elysium will be EVM compatible and it’s dubbed as “the Blockchain for Metaverses”.

The blockchain is a low-gas fee blockchain that can compete with Polygon, which handled 7,200 Transactions Per Second (TPS) on a test-net stress test in 2020. We can’t really know the exact amount of tx speed, but we assume that Elysium will be close to or even higher than this.

The team also confirmed Elysium will have a strong foundation of sustainability. With its proof of stake (POS), it won’t require a massive amount of electricity as most others do.

Elysium was announced at the last VaultCon, and the developers were asked why they decided to develop a custom solution and not use Polygon, the most popular Ethereum side-chain with ample community support and a valid set of SDKs for developers.

Other than the more modern programming language, Rust, the Vulcan team said they have huge projects for Vulcan, $LAVA, and $PYR – and they needed a custom solution to deliver on that. Also, the goal of this new blockchain is to be the perfect host of meta versus experience. It doesn’t focus on anything else, like others that might wink at Defi.

The latter in particular is a new concept, as it integrates a marketplace with an NFT art generation software. Players in Agora can build their own collections and sell them on the blockchain. The platform accepts generative art and employs complex algorithms to help players design stunning art.

Following them on Twitter will keep you up to date on all the latest. Their newest game, Vulcan Runner, is now in beta and they posted several updates on Twitter. This is the preview:

However, that’s not the only game they’re working on! They recently sold lots of cards for Berserk, their trading card game, and they’re building up on top of the Vulcan Metaverse by using the same characters in small games like Vulcan Chess and Vulcan Tower Defense.

Although some games require additional development to become fully playable, and some (like VulcanChess) appear to be dead in terms of active players, the strategy as of now seems to release as many games in the shortest time frame possible and see what works. Then, they keep what works and develop on it, which could be a winning strategy.

The most playable and fun new games are Berserk, which already has tons of cards, a working interface and great gameplay mechanics, and Vulcan Chess if you like Chess.

The only requirement to play these games is a Vulcan Forged account and a Metamask to store your $LAVA. The same duo-token economy applies to all their games: $LAVA for internal items and transactions, $PYR for governance.

An Exciting Future Ahead

We last covered VulcanVerse in August (link) when they covered gas fees for transactions. Now, the team behind it an established player in the market with a full roster of games and an incredibly active community of players and contributors.

Vulcan Forged seems to be set for a great future, with amazing funding, new investments and projects partnering with them, and a full blockchain ecosystem built specifically for their goals and to increase the size of the market altogether.

Their games are proving successful and are emulating what worked in the past (eg. Vulcan Runner emulates Temple Runner, Berserk emulates Hearthstone, etc).