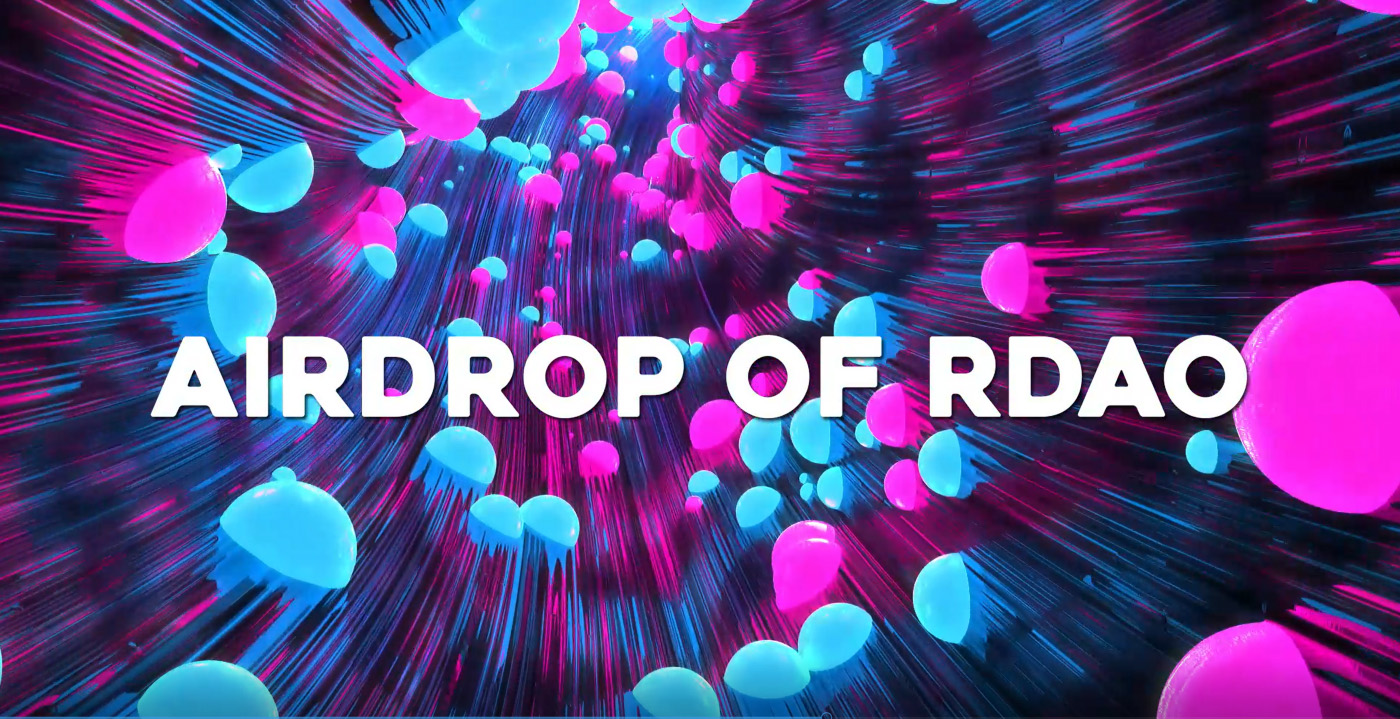 R-Planet announced back in October about their plans to create a DAO token for the R-Planet projects. On February 3rd, 2022, the first phase of that begins with an initial airdrop of R-Planet DAO (or RDAO) tokens to their players. In addition, voting begins soon for the 2.0 version of the R-Planet staking system.

It begins with an airdrop to the players who were most active before October 25th, 2021. The R-planet team took a snapshot at the time, which was right after the first announcement of their RDAO plans. Anyone who made at least 100 crafts before the snapshot is on the list. You can check the official spreadsheet for your WAX address. On February 3rd, 2022, every wallet on that list receives an initial airdrop of RDAO tokens.

RDAO token holders get to take part in decisions about the future direction of the project, presumably through a private chat channel or server, but those details are not yet known. There will also be some sort of passive gains distributed to RDAO holders based on sales and secondary earnings.

RDAO tokens are limited to 10 million, with 5 million reserved for future distribution. Of the remaining 5 million, 50,000 go out in this first airdrop, 1.5 million will be sold for Aether, 500,000 will be used for liquidity and mining rewards in the RDAO pools, and 450,000 will be mined by trading on the future R-Planet marketplace.

Staking 2.0 in R-Planet has already begun, with every project de-listed and all third party mining pools reduced to zero (your previously staked NFTs are still safe and you can withdraw them for free at anytime). Now we’re in the whitelist phase. Projects who wish to be included in R-Planet Staking 2.0, must fill out a form for inclusion in the voting process.

Once voting begins, players lock up Aether for 30 days, and vote for a project on the potential staking list. The top 21 projects with the most Aether staked in votes for them, are included in the system. Those projects give mining weights to their NFTs. NFT owners then stake those NFTs on the R-Planet system in exchange for a steady payout of AETH. Reportedly, over 40 projects have already applied!

It’s great to see more use cases for AETH. We’ll see if this has any effect on token prices.

The R-Planet story is about colonizing other planets. But in order to do so, resources must be created. That’s where the NFT elements come into play. Built on the WAX blockchain, players in R-Planet stake NFTs, mine AETHER, and use the Aether to attempt to create new elements. These elements can be sold or staked for more Aether production.

R-Planet is currently creating a ‘next-phase’ game called Conquest where players build bases on the new plant, construct robots, and send them off to fight each other for land and resources. Players already own lands and accumulate minerals for this phase of the game, but development has proceeded slowly. The latest expected alpha test has been pushed to Q1 2022.

In addition, R-Planet is building a DAO, or Decentralized Autonomous Organization, to guide some of the game features and direction.