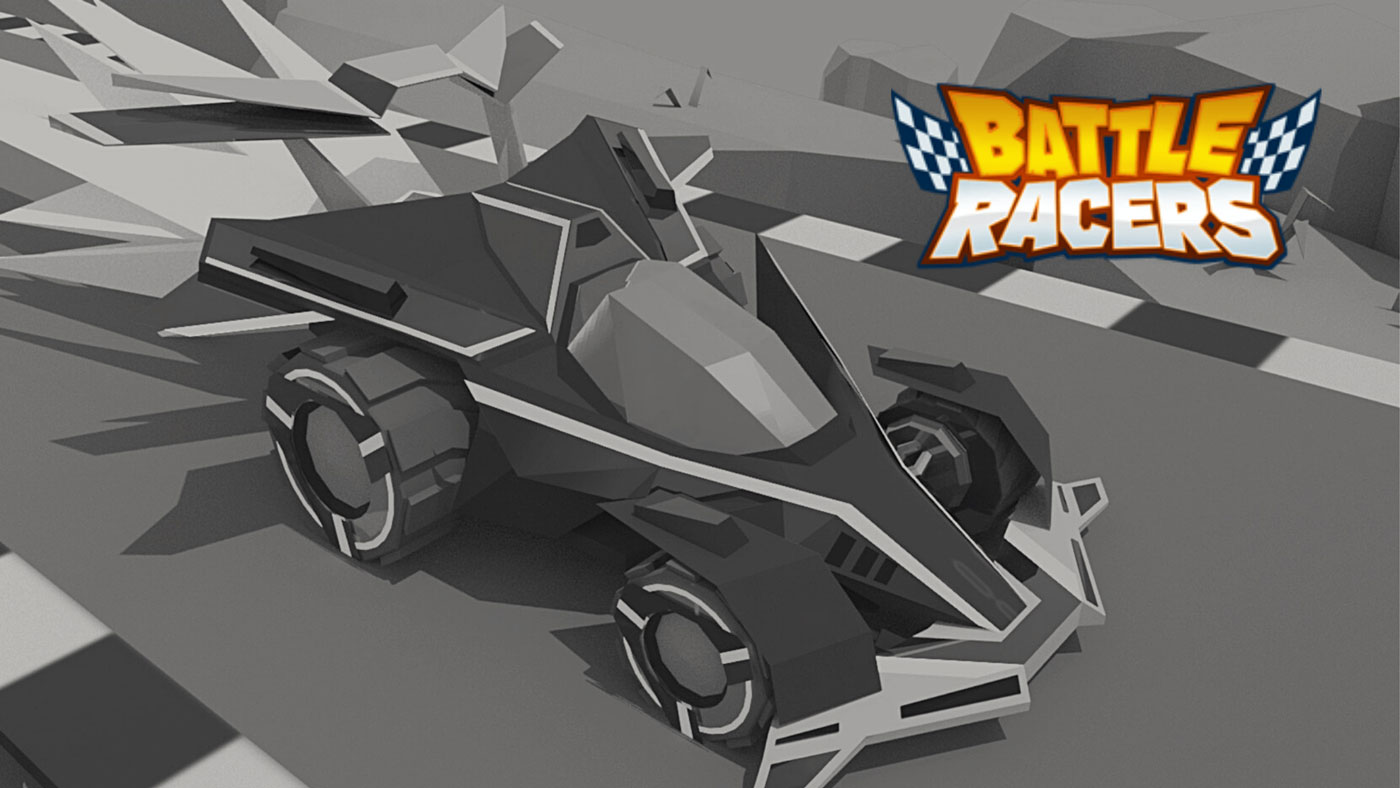 Playcheck games confirmed a complete shutdown of Battle Racers coming February 16th, 2022. All versions of the game, including the one in Decentraland, will be discontinued, and the company itself will stop operating.

The browser version, Decentraland game, and mobile app will all be discontinued on February 16th, 2022. The team will stop supporting the game and will disable all centralized servers where the gameplay data resides.

Battle Racers Shutting Down: What is Going to Happen Next

The developers confirmed the $SCRAP tokens will remain in players’ wallets, however, it will not be publicly listed on decentralized exchanges nor have any in-game functionality due to the shutdown.

Car parts and vehicles will be retained, and full ownership will be guaranteed to all participants. Playcheck is making sure all smart contracts are validated before the shutdown, so other games will be able to accept NFTs coming from Battle Racers.

Ultimately, the only way for the game to survive will be in the hands of other decentralized applications and/or metaverses.

The Discord server will remain open for questions until the closing date, then, it will turn into read-only mode and could eventually be shut down permanently.

Like a lot of early days internet phenomenas, a lot blockchain games are doomed to fail, and it looks like Battle Racers was one of them.

Although the team is promising to uphold their dues and guarantee NFT ownership, all assets on OpenSea dramatically decreased in value (floor price < 0.001ETH), their token is in none of the decentralized exchange. Their player base is furious on Discord, Twitter, and Medium, calling them out for giving up on supporting the game.

We don’t know the real reasons behind the shutdown, but it seems to be related to maintaining the centralized servers running. The team was not able to afford to pay for it anymore, and couldn’t find a way to do so.

Best of luck to all Battle Racers players, and we suggest you play the game now until the closing date to enjoy your NFTs, possibly for the last time.

What is Battle Racers

Battle Racers is an action-packed arcade game where you build, race, and battle model cars on arcade-sized tracks. Players in Battle Racers can collect car parts by opening crates, race in their favorite tracks, and compete for the top prizes.

Development of the game started three years ago, and Battle Racers was in the Metalympics of 2020. The game runs on the Ethereum Blockchain and their token is $SCRAP. It’s been in early access for a bit in their browser version and has been playable on Decentraland.