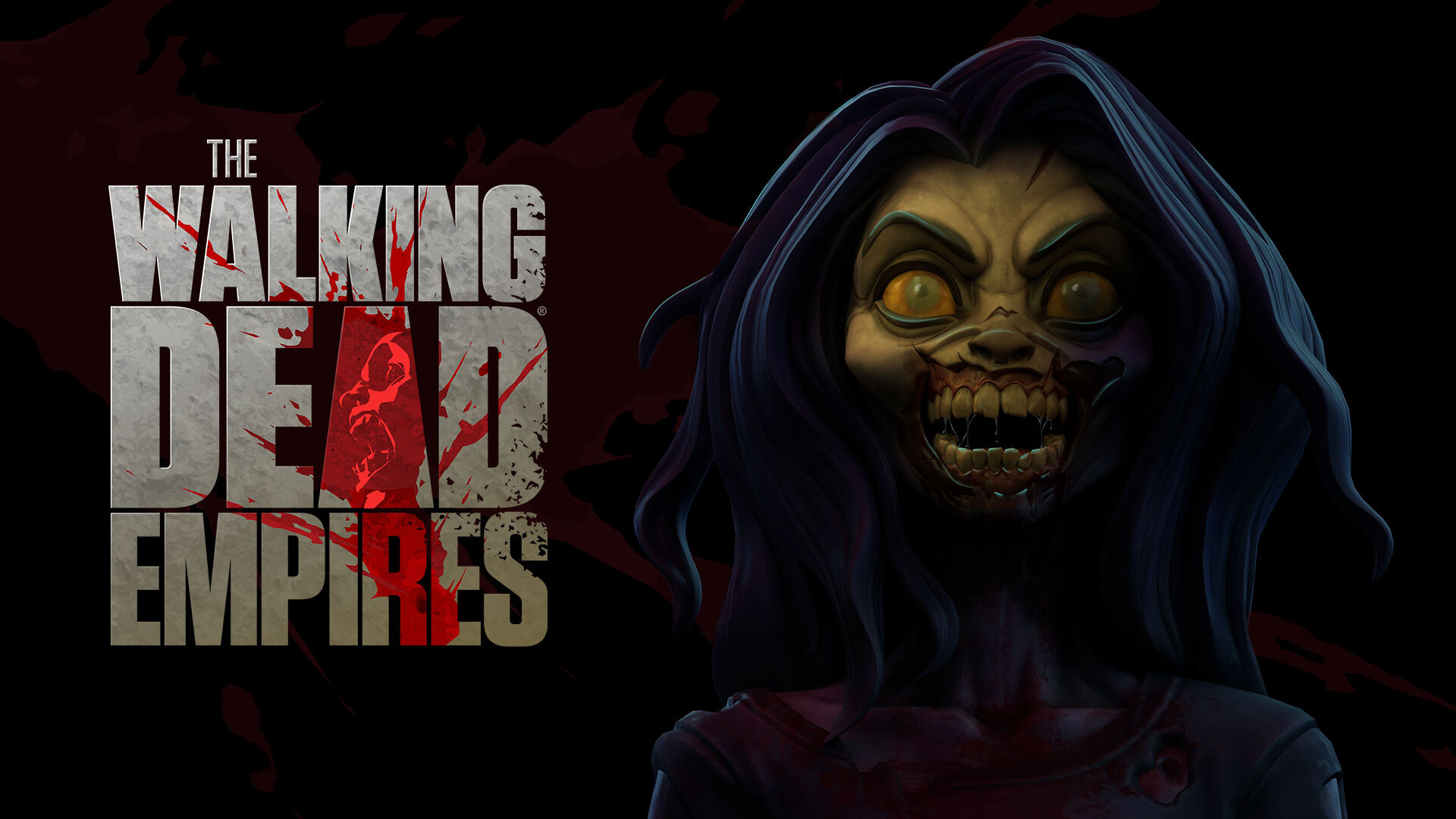 Gala Games in partnership with Ember Entertainment have joined what seems to be a growing list of releases with their own version of The Walking Dead entitled “Empires”.

Gala Games have partnered with Ember Entertainment to develop the zombie survival blockchain game which will feature on the existing Gala platform.  Empires is one of many Walking Dead games to be announced, however. Others include the Sandbox and before that The Walking Dead: Survivors, or the BR release The Walking Dead: OnSlaught.

Unlike the Sandbox land sale that sold out in 30 seconds land in the Gala Games store did not.  Four weeks after being advertised land within Gala Games release is still up for grabs.  Multiple rarity NFT’s are still listed in the Gala Game Store.  That could be due to the multiple NFT releases that took place at the same time. That may also be because to buy the common plot of land the starting price exceeded USD 5,000.

Those interested in purchasing land might want to check out Opensea as at the time of writing the same plots were selling on secondary markets for half that at 0.75 ETH or USD 2500.

Landowners will earn from the parcels that they have acquired.  Any activity on their land be it buying, selling, fighting, or killing will benefit landholders.  Landholders will be able to develop their land but their land can also come under attack from their enemies.

At the center of the Gala, ecosystem lies Gala Games’ own GALA token. In addition, Gala has announced that each game release will feature its own Token unique to that title. These tokens can’t be used inside game worlds, but players can use them to obtain NFTs.  Currently, the in-game token for The Walking Dead Empires has yet to be announced.

What is The Walking Dead Empires

The Walking Dead Empires is a Survival MMORPG in development for PC.  Set in the fictional world of AMC’s popular walking dead series.

Ember Entertainment is developing the game in partnership with Gala Games.  Ember Entertain was founded in 2011 and is based in Seattle in the US.  They’ve previously produced a range of zombie games such as Survival Z on iOS and Empire Z on Android.

Gala Games is a blockchain gaming company that has multiple games launched on its platform. Existing titles include Town Star, Mirandus, Fortified, and Spider Tanks.