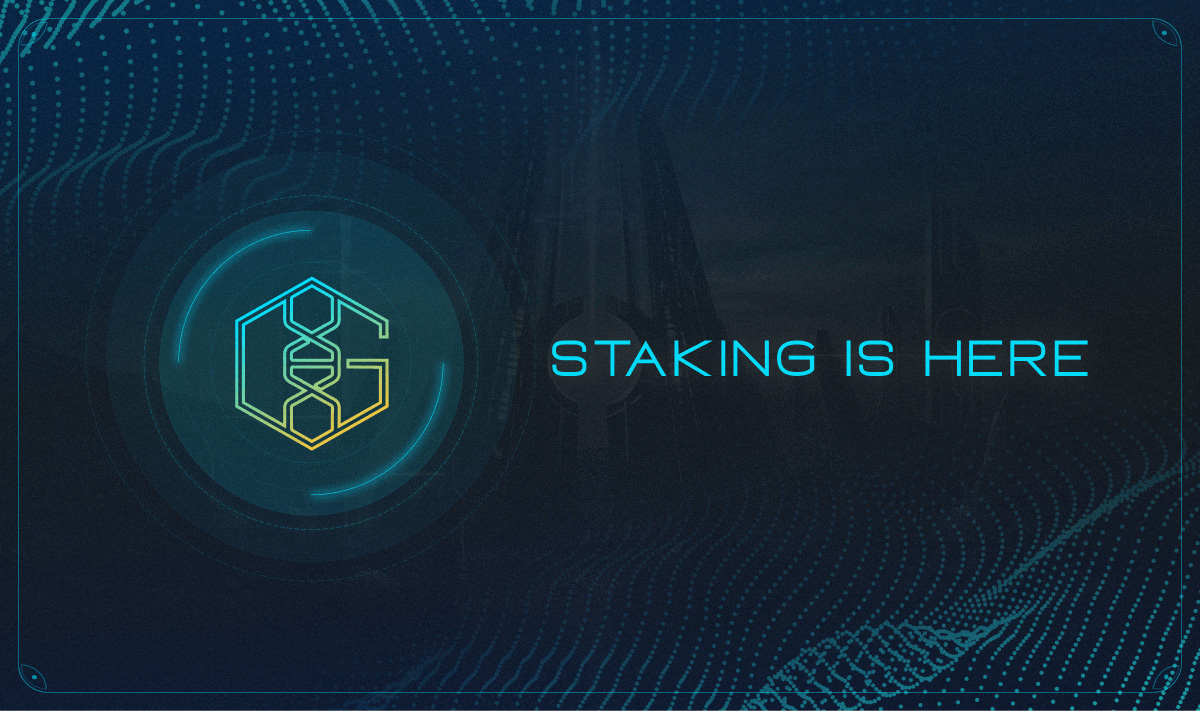 The move to earn industry is hot right now. And while Genopets is still in private beta, they continue to release additional parts of their game universe, such as the recent introduction of Habitat minting. Now, another long awaited and important moment for Genopets begins — the era of GENE staking! Holders of the GENE token can now lock away their tokens in returns for ongoing rewards.

Genesis Genopets, which seemed pricey at 10 SOL two months ago, now have a floor price of 47 SOL! Habitats are equally as espensive, as are the Crystals needed to mint one. Currently running a private beta for Genopet owners, Genopets does promise a free to play option in the future.

But, you can still earn from Genopets without owning any NFTs with their new staking program. All you need are some GENE tokens and a little SOL for transaction fees!

GENE staking is very accessible. Holders choose the amount of GENE they want to stake, as well as the length of the lockup period — anywhere from 1 month to 2 years. Stakers receive a ‘voting weight’ equal to the amount of GENE staked, multiplied by the remaining lockup period. This weight will be used for governance votes and for a planned airdrop of KI tokens.

Base rewards are given out as GENE tokens, which are locked for one year. However, stake holders can withdraw the GENE rewards as sGENE to be used in-game. This encourages lock term locks while also providing a way for stakers to retrieve value from their locked tokens before the staking period ends. Though since KI is meant to be the primary game utility token, it’s not clear what use case sGENE will have in-game.

In addition to the tokens, GENE stakers can also expect to receive other perks and benefits. For starters, the initial airdrop of KI, the main utility token for Genopets will be sent to GENE stakers in a vested airdrop. There may also be special NFT or token airdrops for stakers in the future. Stakers will be added to the queue for the private beta (currently ongoing), added to whitelists for future sales, and given early access to new features.

But the most important function of the GENE token is governance. Though not yet active, player governance will involve voting on future token emissions, game mechanics, and other undefined decisions.

Genopets is a free to play, “move to earn” game built on the Solana blockchain. Genopets uses data tracked by a smartphone or fitness wearable to level up a Genopet NFT in the game. Players summon their pet, and quest in the Genoverse to explore hidden lands, find loot, craft items, and battle with other players. This also means that gamers can walk around, level up their NFT, and then sell their progress on the public marketplace. That’s why they embrace the term: move-to-earn.

The play-to-earn economy of Genopets consists of four elements:

Players can generate income from leveling up Genopets and selling them. Or they can build a habitat and sell the Crystals and KI tokens produced. The GENE token exists on both Solana and Binance blockchains. Genopets is currently in private beta and adding new players on a regular basis.