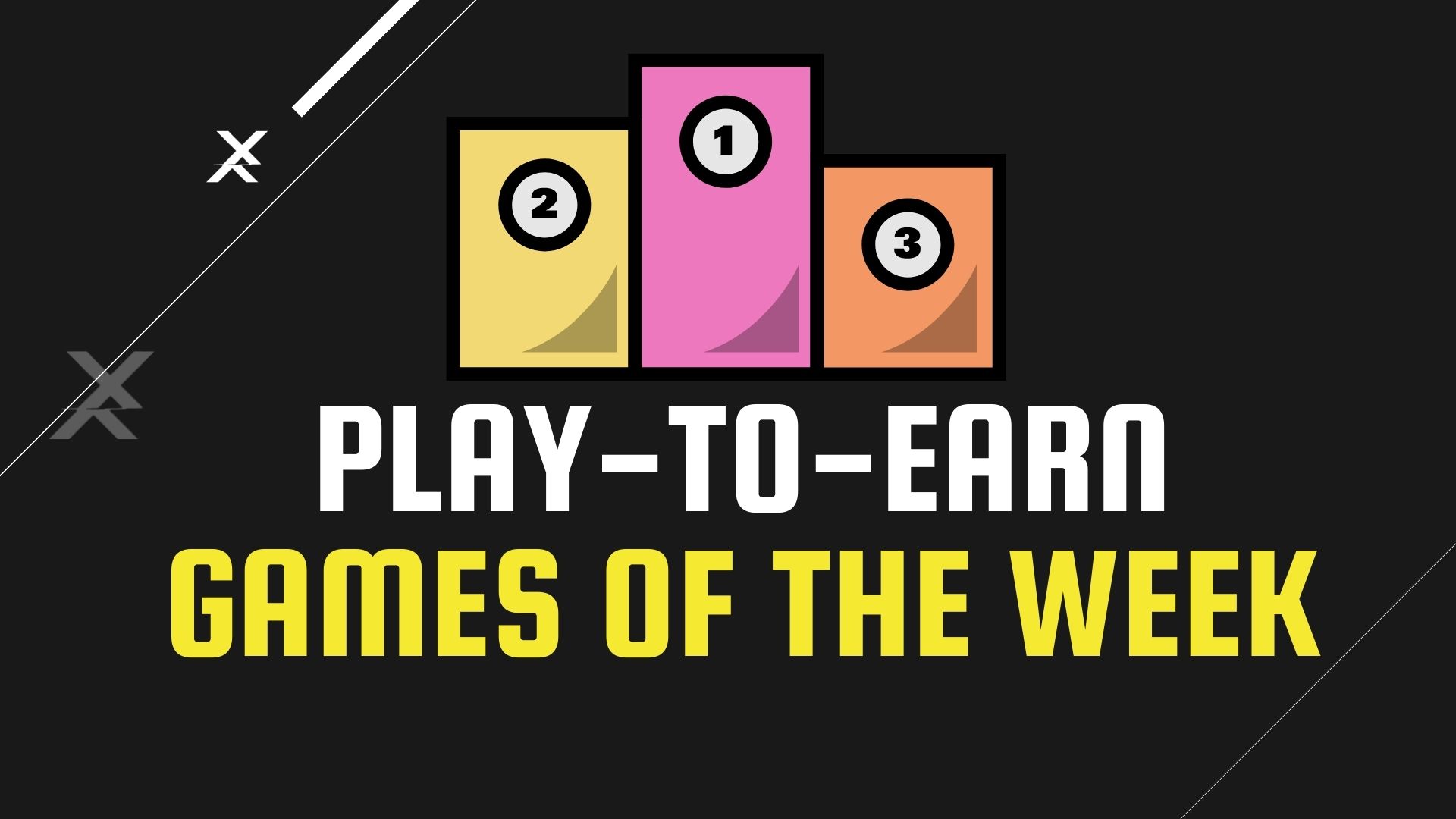 The markets are still down and full of fear and doubt. Did this affect crypto gaming? Apparently not, the number of players stays steady and even seems to recover from last week’s dip. The NFT trading volume is getting lower though, but floor prices of blue-chip project seem to stand quite strong.

The top 3 stays the same but we notice the impressive comeback of Crazy Defense Heroes. Never far from the top, the mobile tower defense game often sees a big increase in the number of players when special rewards are introduced. Mobox is losing some steam and Sunflower Land is now well established in this top and is the most played game on Polygon.

The overall NFT trading volume has fallen quite a lot this week. Easily understandable in these times of fear and doubt. The Crypto Punks trading volume has risen, but at the moment, none of them are listed for sale on OpenSea. After a successful mint and some hype around the project, Chimpers jumps straight to 4th place.

Animoca Brands and Blowfish Studios announced today the successful close of the heavily oversubscribed Planet Private Sale for Phantom Galaxies. During the sale, 7,734 Planets and Asteroids were sold for a total of US$19.3 million.– Read more

GThe Sandbox has released the 2022 Land Owner roadmap, which has exciting perks and benefits for LAND Owners. The Sandbox has expressed its intention to grow and build the Metaverse with landowners in this roadmap. The roadmap states various features such as claiming, staking, buying $LAND tokens, and huge $SAND airdrops worth $5 million. A Sandbox discord AMA session will be hosted on May 20, 2022, at 3 PM UTC to further discuss all the programs with LAND Owners. – Read more

PlanetQuest, a universe-based blockchain game of exploration, discovery, and survival, has partnered with Immutable X to organize a community-friendly NFT planet sale. We finally got our hands on illuvium’s private beta. No PvP yet, only survival mode is available, but the current version of the game is already beautiful and lets you get familiar with the different illuvials and their abilities. Bruno and all of us in the team are super hyped about illuvium, and this is only the beginning! – Read more