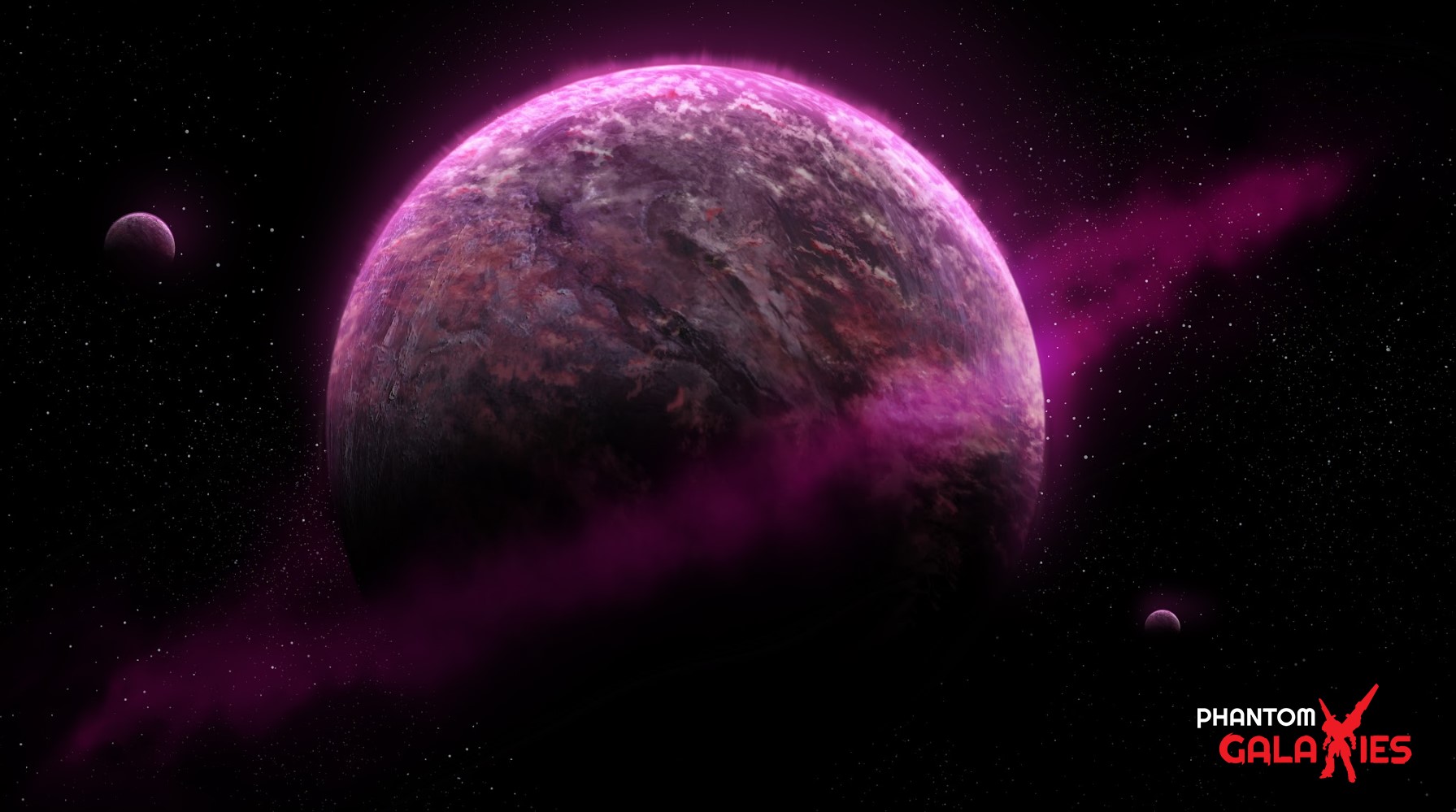 Animoca Brands and Blowfish Studios announced today the successful close of the heavily oversubscribed Planet Private Sale for Phantom Galaxies. During the sale, 7,734 Planets and Asteroids were sold for a total of US$19.3 million.

Following the release of Phantom Galaxies: Episode 3, Blowfish Studios continues to astound the markets with their outstanding development speed, even during a bearish market like the one we’re experiencing right now.

There are currently over 125,000 users actively playing the Alpha version of Phantom Galaxies and over 500,000 owners of the NFTs granting access to the Alpha game. These NFTs have generated over 1,700 in ETH trading volume on OpenSea.

What is a Galaxy Planet NFT

Phantom Galaxies Planets are special NFTs that will have unique traits and coordinates within the universe. As described by the team, Asteroids are the cheapest kind of Planets, and in order of price the NFTs go from “Small Asteroid” to “Large Planet”.

The indicative price for Planets is as follows:

Each Planet will emit an amount of a portion of the Phantom Galaxies Governance Token, which can be multiplied through in-game activities.

This is because IDOs, according to the team, attract bots in almost every case.

The PGToken (this is not the official name) is locked behind planets within the game, compelling players to play it and actively participate in their investment. This helps the economy remain viable and increases the number of investors who are also active players in the game.

A few examples of how the maximum emission can be achieved include visitors to the Planet, the development of the Planet (by constructing buildings), and the Planet holder’s engagement with the wider game, assessed by completing missions.

For players actually enjoying the game, these will not be difficult or inconvenient diversions, but natural parts of the core game experience — ‘play-and-earn,’ not ‘play-to-earn.’

Players can choose how to rule their planets and what structures to build. Holders will reap great rewards in upcoming events, such as the Astrafite Rush event in Episode 4. In the latter, Planet Holders will yield much more rewards from in-game missions and will also receive a portion of PGToken, the governance, and in-game token.

Owning a Galaxy Planet NFT will have additional benefits outlined in their articles and Litepaper. The Planets are Blowfish’s way to avoid market crashes due to unstainable IDOs.

Get your Phantom Galaxies Planet

Following the Private Sale, the company will host two Presales (Presale A and Presale B) before the official public sale.

Presale A, on May 25th, will be available to holders of a Hopeful NFT, which can be purchased on OpenSea. The Hopeful NFT has been given out to the first 5,000 Discord Members and can’t be earned in-game.

For all players that didn’t manage to get in one of the two presales, a public sale will start on the 27th of May.

What is Phantom Galaxies

The initial launch for Phantom Galaxies is on the Polygon blockchain. Long-term plans include multichain support, where each chain has its own home galaxy but players can still interact. Closed Alpha is available now on both PC and Mac, with early access beta expected to launch in Q3 2022.