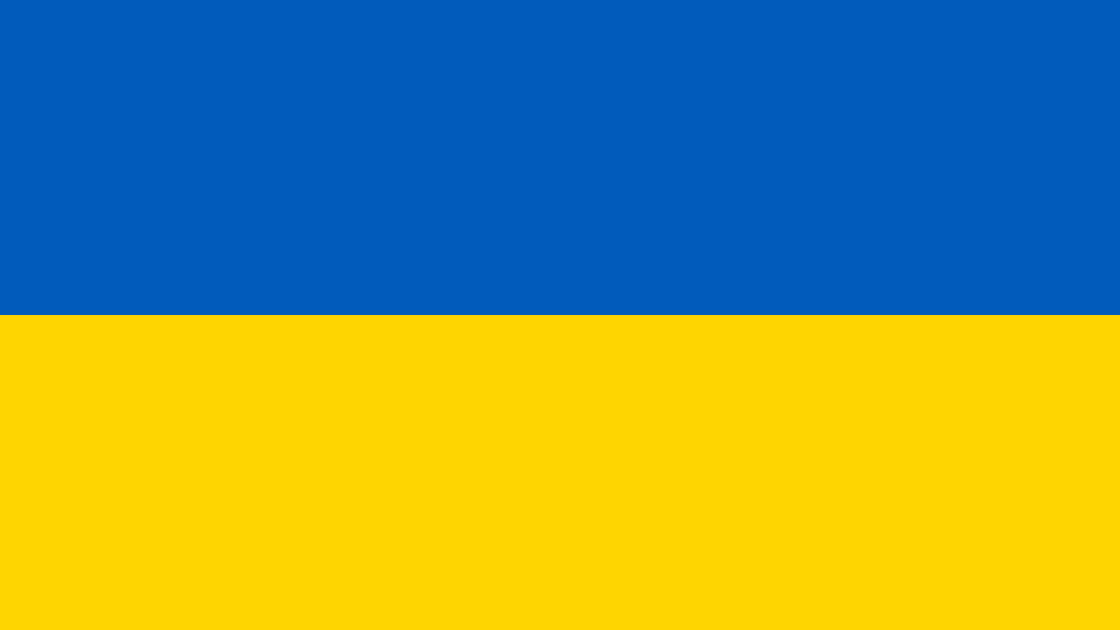 On February 24th, the world stopped for a moment after Vladimir Putin started the invasion of Ukraine. A war no one wanted is now bringing death, poverty, hate, despair, and sickness to the population of both countries.

In the battle for freedom, Ukrainians are in need of help. Although all democracies in the world support them, even breaking historical neutrality in the case of Switzerland, NFT projects also stepped in to provide aid to civilians in need and the armed forces of Ukraine.

Here’s a list of projects we could find supporting Ukraine. If you find more, or if you’re the author of an NFT collection, play to earn games, or coin supporting the country, feel free to reach out to us and we’ll include it in this list.

Blockchain Brawlers in the “Nightingale” collection are being auctioned right now. All proceeds for this brawler go to the Save the Children Charity in Ukraine. Brawlers are being sold for up to $8000 each, and bidders are fighting to have one.

This is a good option to support Ukraine in a non-military way, as Save the Children doesn’t provide any weapons nor support military engagement in any way.

The Etherscan transaction link revealed that the blue-chip collectible paid 388.999 ETH (well over $1 million) to the Ukrainian government’s official Ethereum wallet address. The community coming together to help the war-torn country inspired BAYC, according to a tweet.

Time announced TIMEPieces: Artists for Peace with 100% of proceeds supporting humanitarian & relief efforts in the Ukraine. The collection featured 59 artists, and the starting bid was 0.22ETH.

In terms of where the money goes, the participating Artists will select from an incredible list of organisations that TIME published. The TIMEPieces community will then vote on their preferred distribution.

UkraineDAO is a new DAO built by Pussy Riot’s Nadya Tolokonnikova, Trippy Labs, and members from the influential PleasrDAO.

The goal of the DAO is to support Ukraine through web3 initiatives. The main charity they donate to is “Come Back Alive”, which supports humanitarian efforts and the military.

RELI3F has emerged with a goal that is comparable to UkraineDAO. The project, which is led by a group of crypto-artists and famous NFT influencers, has launched a large-scale NFT sale including pieces from 37 artists. Danny Cole, Vinnie Hager, Sartoshi, Super Gremplin, Hawkward, Ravi Vora, Arial Jade, and others are among those featured. All proceeds from primary sales go straight to Ukraine’s rescue operations. The project sold out in less than 30 seconds after its first debut, netting over a million dollars. The NFT collection has already reached a trading volume of 620 ETH ($1,702,676.44 USD).

Wladimir Klitschko, the legendary boxer and brother of Kyiv mayor Vitali Klitschko, is the driving force behind this NFT collection to support the people of Ukraine. The revenue from the sale of these NFTs will be split evenly between Red Cross Ukraine and UNICEF. The NFTs start at ETH 0.04 and go up from there (USD 104).

Forza Ikonia is raising money for various charities helping in Ukraine, including Doctors Without Borders and Amnesty International. The Stand With Ukraine NFT project was developed by the Kyiv and Gothenburg-based incubator and NFT platform, and it comprises of 43,287,512 editions by artist Felipe Posada. Each person of Ukraine is represented by the number of editions. To date, Forza Ikonia has collected approximately $264,000, with all secondary sales going to charity, ensuring that this NFT continues to earn cash.

A collection of Ukrainian IT entrepreneurs, art historians, artists, and media designers put together the ArtWaRks Ukraine NFT initiative with the goal of raising money for charity relief for citizens and the Ukrainian military. Prices for the project start at ETH 0.07 ($182 / £140) on OpenSea.

Over 500 Ukrainian artists have united to submit artwork for a new NFT collection that will be sold through Holy Water (60 percent of the marketplace’s workforce is based in Kyiv) to generate funds for the people of Ukraine. The initial bid for each NFT will be 0.08 Ethereum ($235 / £170). The goal is to raise a minimum of $1 million. Find out more here.

2.5MINT is a not-for-profit project started by two friends wanting to help broaden the adoption of web3 technologies.

The mint is completely free of charge if using an SMS (wintermoon) wallet, and you’d need to pay only the gas fees using Metamask or WalletConnect.

The developers of Upland, the city-building metaverse, completed a donation of $175,000 to the home city of the founder, Mykolaiv. The sum will be used to provide relief and support to Ukrainian citizens in the city. They confirmed the Mayor helped them deliver the donation seamlessly.

The team also released a “Relief Efforts” page where players can purchase in-game items with the Ukrainian flag that will directly support the donation fund. Upland will match all of the donations from this sale on top of all generated proceeds.