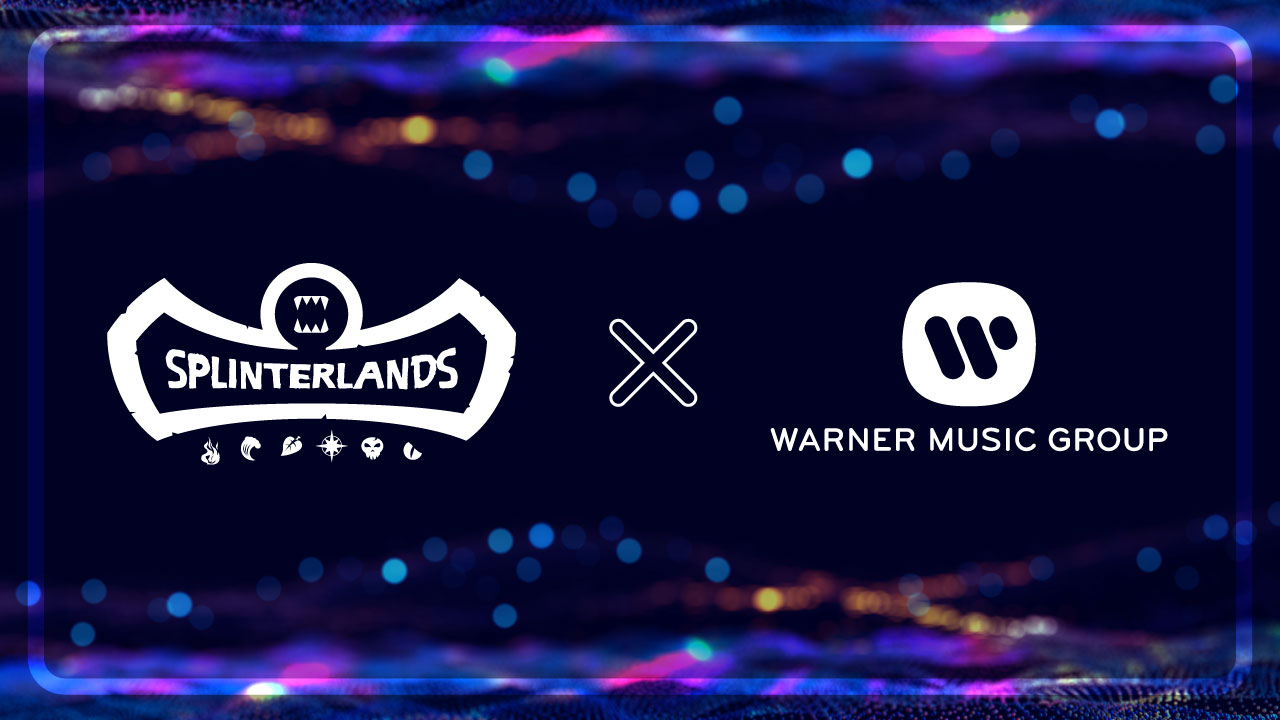 After entering the The Sandbox, Warner Music Group has recently announced its partnership with Splinterlands, another step to enter into the blockchain gaming ecosystem. This partnership is aimed at helping artists make use of their influence and creativity to promote blockchain games in the industry, creating a side revenue at the same time.

WMG and Splinterlands will develop a mobile-friendly ecosystem for P2E gaming and create tokenized games. Their aim is to build a fun arcade-like experience on mobile devices that allows both fans and artists to earn by participating. The Splinterlands team have made it clear that this new partnership is not going to make any changes in the released roadmap. As a result of this partnership, a new team will be built to lead the development of new games.

What do Warner Music Group and Splinterlands CEO say about this partnership?

WMG’s chief digital officer and EVP Oana Ruxandra said, as mentioned in the blog post, “I don’t think we can underestimate how massive the opportunity around P2E gaming is. Our partnership with Splinterlands pulls focus to our artists and their music as we all work together to develop and maintain tokenized games. As we build, we will be unlocking new revenue streams for our artists while further solidifying fans’ participation in value created“. He also said that his company wants to bring music on a center stage when the world is still growing on Web3.

Splinterlands CO-founder and CEO said, “Warner Music Group is a leader in the music industry. They are innovating the music industry to meet the standards set by Web 3.0 community members. We’re thrilled to be working with them, and I look forward to new collaborations at the intersection of gaming, music, crypto, NFTs, defi, and blockchain.”

What does this partnership mean for the blockchain gaming industry?

WMG’s new step of entering the blockchain gaming industry will attract more people, especially fans who would adopt the games offered in collaboration with their favorite artists. It will also help build a community easier than traditional crypto games. Many musicians have already started their parallel income through blockchain, and more artists are likely to join this journey to increase their revenue through greater fan engagement.

The recent advances in the crypto gaming industry, including the above WMG x Splinterlands partnership, have proved that NFT gaming is becoming a huge trend and gaining a top position in the marketplace. We hope that this partnership helps in building a community of artists and fans and promote the growth of the NFT gaming space.

Splinterlands is a collectible card game based on NFTs where people can trade, buy or sell their cards and other digital assets to obtain rewards. The game is built on the Hive blockchain and was previously known as Steem Monsters. The players in a game have different stats, including speed and armor, and there are different game modes like quests, ranked, and tournaments. The cards help players to increase their abilities and defeat monsters. The primary in-game currency is Splintershards (SPS), the cryptocurrency governance token.

Splinterlands has 1.8 million registered users, 450,000 daily users, and surpassed 1 billion battles as per reports. It is a very popular game in the blockchain industry. To start playing, visit the official Splinterlands website.