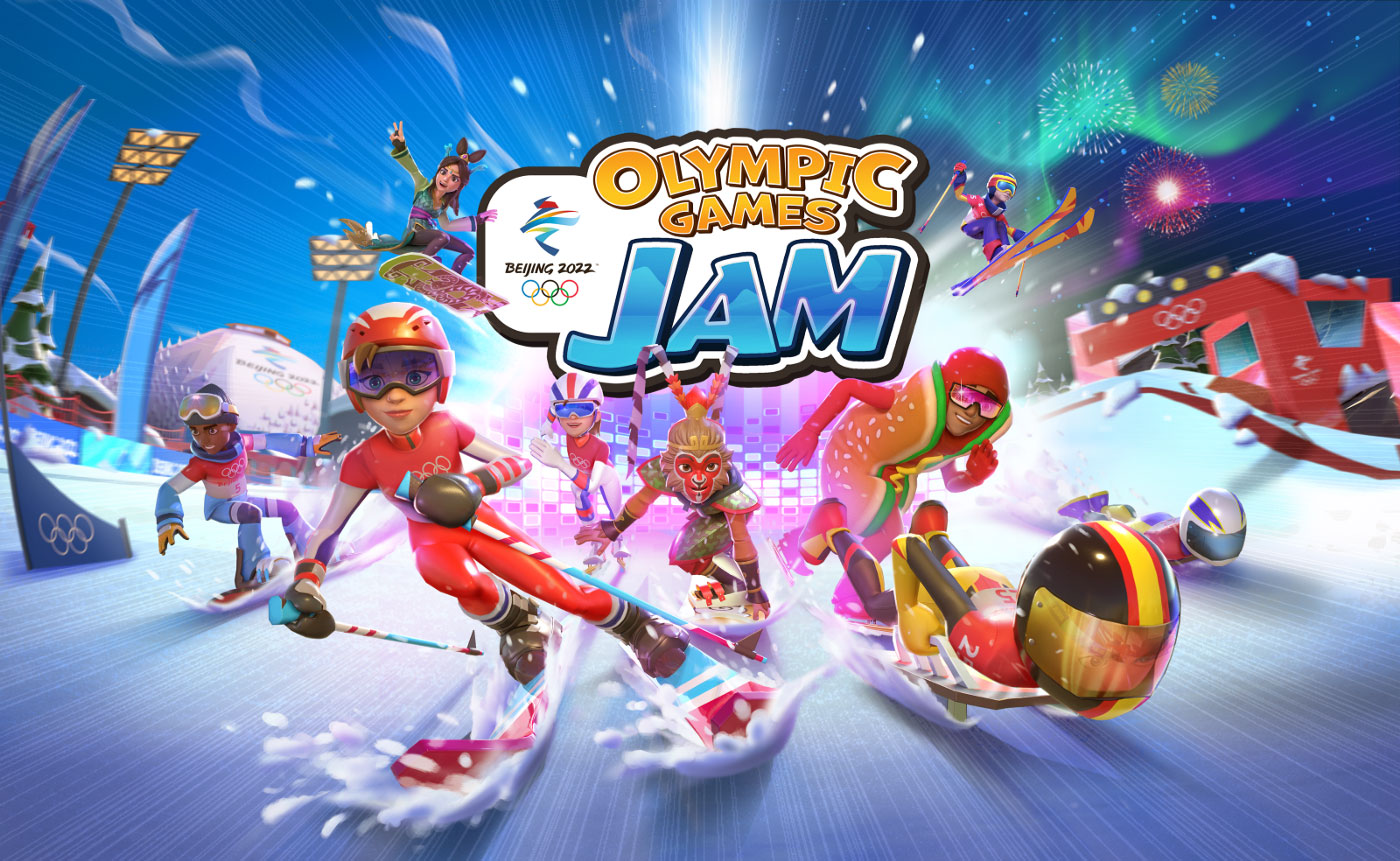 The Beijing 2022 Winter Olympics just started and nWayPlay released the official play-to-earn mobile game of the olympics! Let’s have a look at the first version of the game.

With the previous releases of their Olympic NFTs on the Flow blockchain, we knew that the Animoca Brands owned studio was preparing something special for the Beijing Winter Olympics. Olympic Games Jam was just released today and is already available on Google Play. The game should be available shortly for iOS but is still under review from Apple at the time we are writing this article.

The game is free-to-play. In the free competitions, you will be able to earn entry tickets to join the Amateur, Pro and Champion leagues. In these leagues you will compete to earn sVTG tokens.

if you already have a nWay account and some Olympic Pins, you will be able to get extra entry tickets. Pins can be bought in the nWay marketplace. The rarest pins will give you more entry tickets. So now, in addition to their official and historical values, these NFTs have utility!

For this first release, you will compete against other players in four different olympic events: a skeleton race, a snowboard slalom, a snowboard slope-style contest and finally a freestyle ski-cross race. You need to qualify in each event to advance to the next one.

The gameplay is rather easy and explained before each event. But you better practice in the free league to practice before entering the more competitive leagues.

If you top the rankings in the Amateur, Pro or Champion leagues, you will earn sVTG, the game’s reward token. These tokens can then be used in nWayPlay’s marketplace to buy Olympic Pins or be used to claim $VTG token on the Binance Smart Chain. At the time of writing this article, the $VTG token is still not available so we still don’t know the game’s real earnings potential.

Owners of Pins NFTs will also have some in-game benefits like tighter controls, higher top speed or be more resistant to the obstacles.

The team plans to update the game regularly with new events, game modes and competitions. You can find more details and on the official website.

nWay is a game studio which was acquired by Animoca Brands in 2019. Previous to that, nWay developed and published AAA games on console, PC and mobile, including the mobile hit Power Rangers: Legacy Wars.