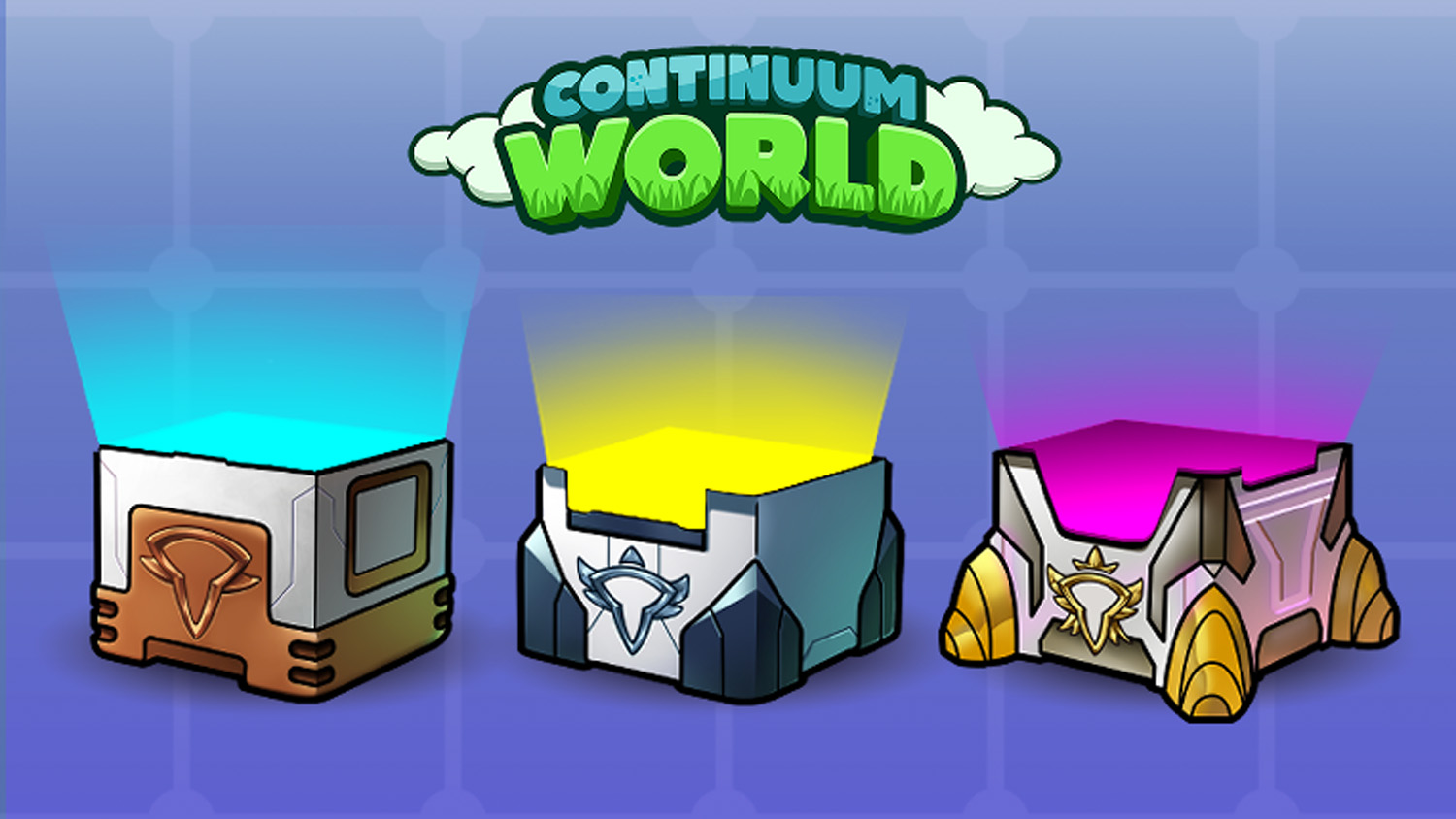 While players still wait for some sign of a playable game, Continuum World brings us a chance to purchase UMi Boxes. These Boxes contain a variety of clothing NFTs that players can use to customize their in-game appearance. The sale is live now and runs until the Boxes sell out.

UMis are the player characters in Continuum World. Everyone gets an UMi and a variety of free customization options. From facial expressions to hairstyles to clothing, players have a lot of control over their UMi’s appearance. But for those who want something different or exclusive, then the Continuum World UMi Box sale might be for you!

The UMi Boxes for sale now officially referred to as the ORIGIN Edition, are limited to 12,000 boxes total. Boxes come in three varieties — bronze, silver, and gold. 2500 tokens for a Bonze Box, 500 for Silver, and 12,500 for Gold! Prices are in $UM tokens. Each wallet may purchase up to five of each Box type.

UMi Boxes contain equipable items for the UMis. Every box contains five random items. Silver and gold boxes have greater chances of containing rarer items. Items from the Boxes come in rarities of uncommon, rare, epic, and legendary. All equipment from this sale belongs to one of 15 different Collections. Each Collection encompasses five clothing items. The collections are themed around Continuum World professions such as miners or fishermen. The more items from a single collection that you wear, the more bonuses you receive from the items.

With this sale also comes the release of the UMi editor, allowing players to customize their appearance, and a Photo Booth feature. The UMi editor offers seven different body appearance categories and eight clothing and accessory slots. Players receive free access to many common options, but higher rarity clothing and accessories have to be found in boxes or purchased from the markets. Appearances are not locked. Players can change how their UMi looks at any time.

Once a player has customized their UMi, it’s time to move on to the Photo Booth! The Photo Booth allows players to pose their UMi for a screenshot which they can then add as a profile picture, download, and share on social media. This feature is well-integrated into the customization experience and is a nice way to let players get a variety of different screenshots of their characters.

What is Continuum World?

Continuum World is a fantasy world of sky islands with a natural and futuristic environment where players collect resources and improve their avatars or UMi. The better your UMi avatar searches, the more resources you obtain. Whether exploring the world or farming their own land, gathering resources is the aim of the game. Used for crafting and upgrades, players also trade and sell resources on the market. Additionally, players who own land earn income from other players exploring on their property.

The official token for Continuum World is $UM. You can find the UM token on QuickSwap (Polygon), Uniswap (Ethereum) or the MEXC Global exchange.

Alpha release is expected in Q4 of 2022 with an in-game marketplace and ‘Map Event Game’ coming soon.