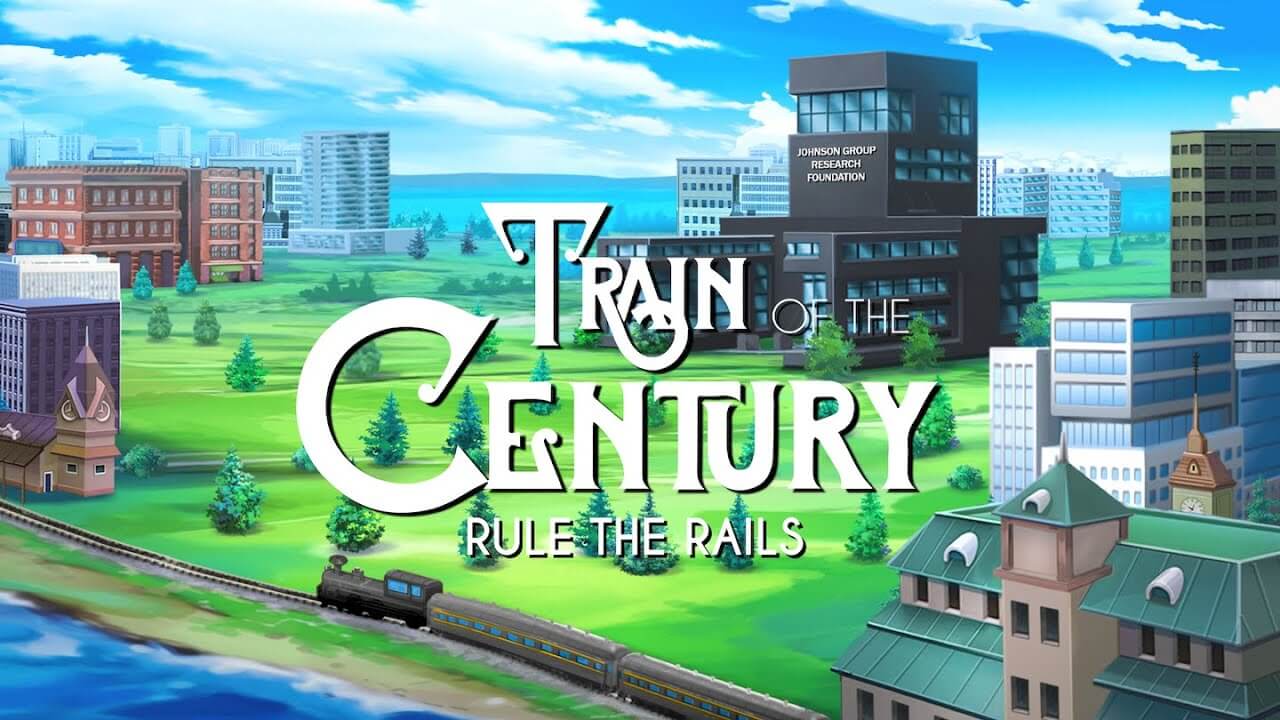 Train of the Century is an NFT trading card game for players who love railroads, locomotives, and railcars. They have recently released the upcoming features of Version 1.0, including Pack Sales, an updated roadmap, new mechanics for the Centuryverse, and upcoming sales. The game runs on the Wax blockchain and does not have a free-to-play option. After the V1 release, the game onboarded many players and looked forward to improving the game mechanics.

Updated Roadmap of Train of the Century

The features that were already released before the V1 release are:

The mobile compatibility and Station Owner DAO feature will be added in Quarter 3 2022 if not met in this quarter.

What is the upcoming pack sale?

The first sale will take place on April 30, 2022, through incremental pack drops. Version 1.0 introduces two new types of packs – Slack pack and Max pack. These cards can be redeemed in the game for fungible items.

The Slack pack will contain a Fuel NFT ranging from 100 to 5000 diesel levels. The Max pack will contain a Century vial redeemable. These packs are specially designed for redeemables or NFTs to provide a railroader with everything they need. The century vial NFTs and Fuel NFTs can be used in the game after they have been redeemed from the Railroaders Inventory Tab.

Some accounts will be whitelisted and will be able to participate in the drop that will begin on April 30, 2022, at 12 PM EDT. The accounts to be whitelisted will be those of Station Owners, anyone who made a rail run in march, or anyone who onboarded through promotional campaigns. A three-pack limit has been put in place with a one-minute cooldown for both the pack types.

The prices of the V1 Packs are as follows:

About Train of the Century

Train of the Century is an NFT card trading game based on Trains, locomotives, railcards, and much more. The game runs on the Wax blockchain. In the game, you will need a train and a conductor along with Tocium, the official currency of Train of the Century, to purchase fuel. Players earn Tocium by delivering goods to various stations on the map. You can collect cards and build your train. After buying a train, you can load cargo or passengers and depart. Station owners will receive a percentage of the cryptocurrency that a player earns for every trip from one station to another. You can make profits in the game if you calculate and load supplies based on distance and fuel.