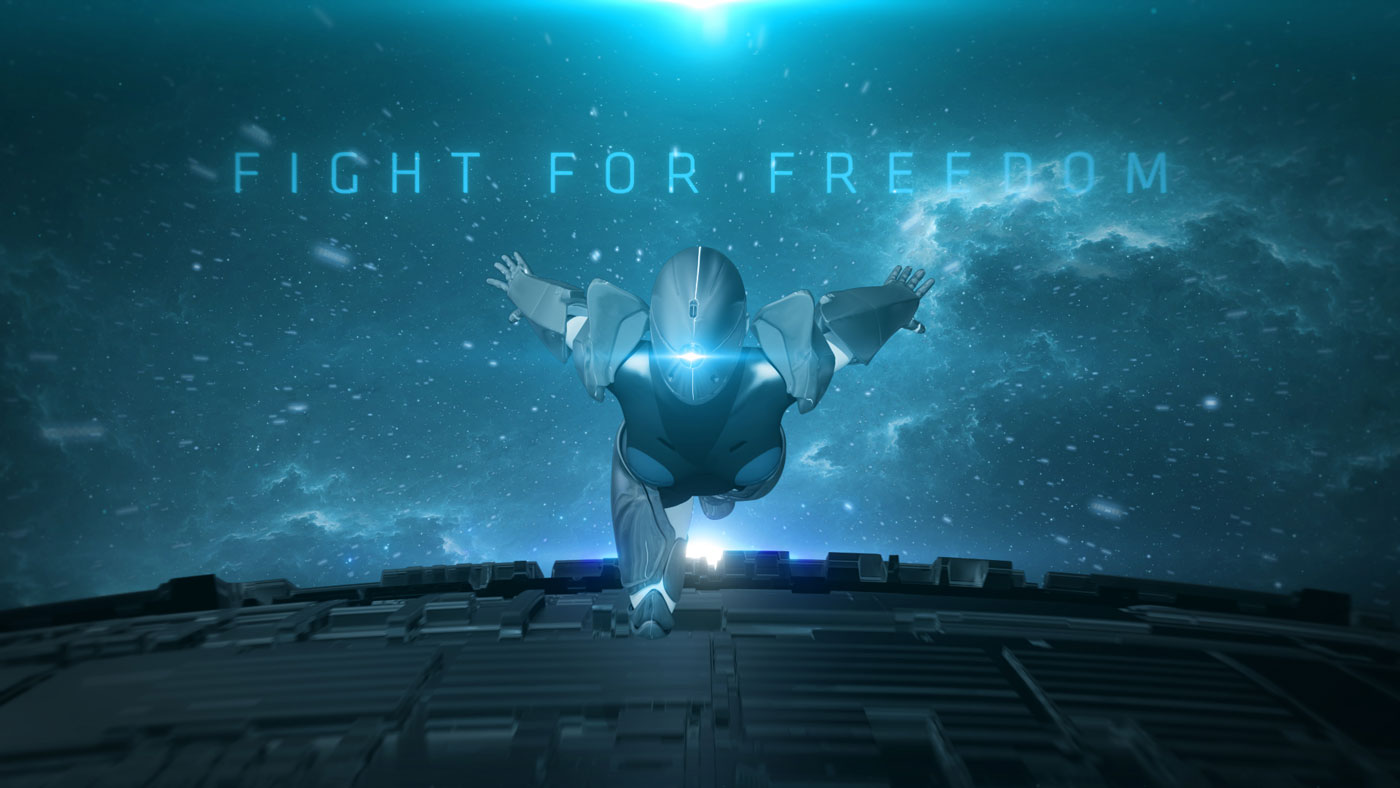 We already introduced you to the world of Quantum Noesis, a playable, NFT-based graphic novel developed by Synesis one. We also introduced you to the creative director and to the graphic artist in our previous article here. The game just launched today, here is a preview of what to expect and how you can join the adventure!

Quantum Noesis was initially set to be launched on March 31st. Unfortunately, while doing their final tests, the team discovered some bugs that prevented them to launch their game in good conditions. They had to take the difficult decision to postpone the game’s launch. This decision might have upset some players eager to start solving the mysteries of Quantum Noesis. But this was necessary in order to ensure that the product was well polished and that players would have the best experience possible. Many teams prefer to rush their launch, even if their product has flaws. Quantum Noessis took the right approach and is now ready to show its product to the world!

What is Quantum Noesis?

The year 2035. EVI (short for Electronic Virtual Intelligence) is on the verge of achieving sentience as the first true general Artificial Intelligence. But there are powerful forces at work to destroy her!

To safeguard the Noesis Network, EVI has gamified part of her security, transforming vulnerabilities in the code into audiovisual puzzles that are easier for the human mind to grasp and solve. She has recruited elite gamers – like you – to bring their intuition, creativity, and pattern recognition abilities to the fight. Her world is the Quantum Noesis.

This is the futurist vision of our world brought to you by Synesis One, the company behind Quantum Noesis.

In Quantum Noesis, players advance the story by solving puzzles, which were created by legendary puzzle master Cliff Johnson, whose many awards include ‘Best Puzzle Game Ever’ and ‘Best Retro Game Ever.’ There are 36 puzzles of increasing difficulty. The visual style of the game was created by award-winning creative designer Eric Jordan and brought to life by graphic novel artist Bohdan Kravchenko. The Game is being produced by game developer Fabyrka Gier. Finally, the Science Fiction story at the heart of Quantum Noesis was written by screenwriter Shawn Whitney and Cyberpunk novelist DL Young, author of the Cyberpunk City novels.

How to play Quantum Noesis and earn rewards

If, like us, you are intrigued and want to take part in this unique adventure, check out the Quantum Noesis official website. To immerse yourself even deeper in the universe, meet the community and enter the different giveaways, join the official Discord Server here.