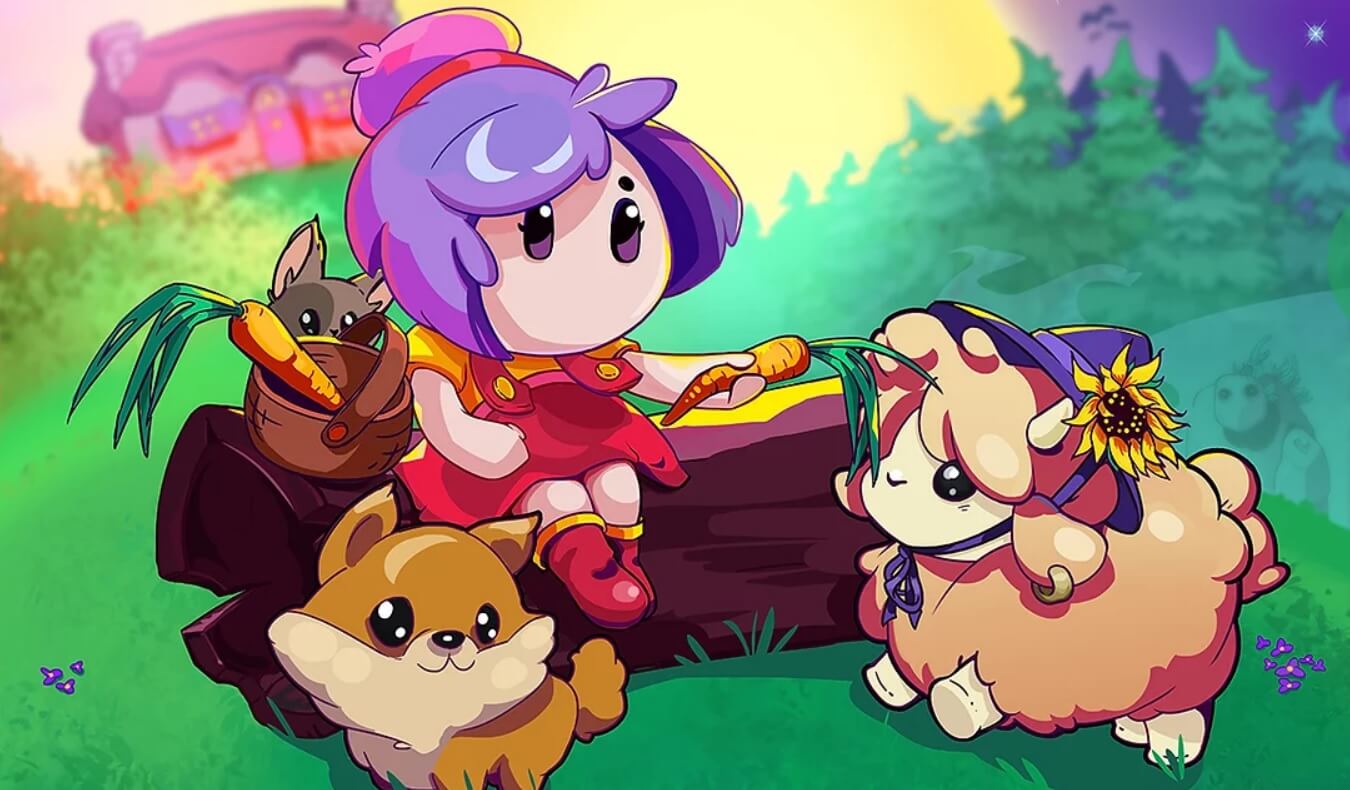 Supercell has made its first web3 commitment by financially supporting the farming RPG, Moonfrost. It happened in the seed funding round led by South Kore-based investment firm, Blocore, where the indie game dev studio Oxalis Games managed to raise a whopping amount of $4.5 million, in support of its brand new multiplayer, life-simulation, and role-playing game, Moonfrost.

The secured fund will be used by the Oxalis Games in the development of their debut title Moonfrost, a 2D multiplayer, life-simulation, and role-playing game. The Oxalis investment is a first for the Clash of Clans maker – or the first to be made public, at least: a toe in the waters of crypto gaming.

Moonfrost is a 2D multiplayer, life-simulation, and role-playing game for mobiles and PC, based on the Solana blockchain. It will allow you to immerse yourself in a fascinating, ever-expanding universe full of mystery and wonder – whenever and wherever you want. Live your fantasy farm life, form connections with charming characters, find love, unearth powerful ancient relics, go exploring with buddies, or simply have a cup of coffee together! Whatever you decide, this is the start of your adventure.

The developers have mentioned that to provide players with the finest experience possible, the game has purely been kept PvE based with plenty of different content and gratifying growth. They further mentioned “but who knows what the future holds!”, which indicated that the PvP gameplay is not totally ruled out though.

In an interview with mobilegamer.biz, Moore said that the crypto element of the game will be barely noticeable for most players. “Just like current games, or any free-to-play or premium games, people can just play, get items in the game, people can make purchases at the click of a button – that’s how crypto games should be. The fact that it’s, you know, on Solana, or Polygon or whatever, should be irrelevant.”

Oxalis Games was co-founded by Ric Moore, the former co-founder of Bossa Studios and The Secret Police as well as Gina Nelson, the art director. The latter has previously worked with Disney and Star Wars among other leading IPs. The duo founded the studio in August 2020, after presenting a licensed game that didn’t work out, the team believed they could develop a crypto game that was far superior to the games available at the time.

“We’re building the next generation of crypto games where fun comes first. We intend to raise the bar in terms of quality and user experience. We’re also doing some pioneering things with NFTs which we haven’t seen done before.”

“We’re building a game to stand the test of time. It’s going to redefine people’s perception of crypto games. I couldn’t be more proud to be a part of such an innovative studio.”

In the last six months, Oxalis Games have hired around 15 people with experience under their belts from industry-leading studios including Epic, Mediatonic, Unity, Natural Motion, Sumo, Ubisoft, and several others. There are still some vacancies to be fulfilled, as per the official website. The development work of Moonfrost started earlier this year only, but Moore says that we can expect the release of a 1.0 by late 2023.