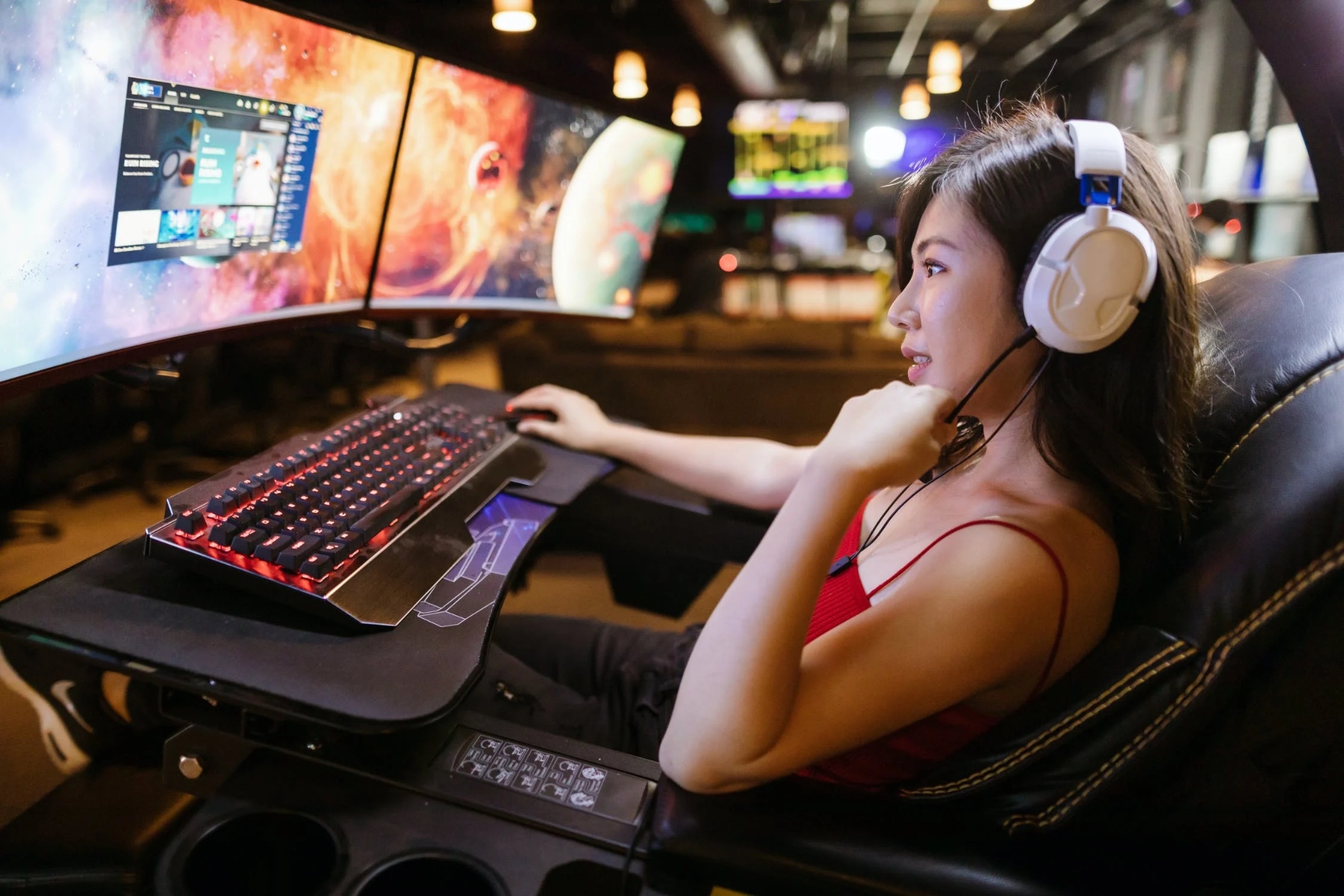 In 2017, the first NFT games were released. The first game of this type was CryptoKitties which was popularly known for slowing down the Ethereum network. However, the golden age of NFT games began in 2021, when the number of individuals using non-fungible tokens increased.

What is an NFT?

The term “NFT” stands for  “Non-Fungible Token.” In the digital universe of cryptocurrencies and blockchain networks, a token is evidence of ownership. In this regard, an NFT functions similarly to a title deed or an authentication certificate in the cryptosphere.

The virtual trade market in the Metaverse relies heavily on such evidence of ownership. Without this feature, it would be more difficult for people to sell digital goods because it is so easy to make copies of them.

What are NFT Games?

NFT games use tokens incompatible with other games; these games are computer games in which the NFT component represents valuable Assets. These assets include characters, real estate, weapons, and other items, skins, etc.

How does an NFT game work?

NFT games combine conventional game design with non-conventional game mechanics, typically derived from NFTs. Not only are these games played with immutable tokens, but the rules and player interactions are immutable.

Also, the items you find in these games may be NFTs that you can collect and trade with other players.

How to buy an NFT

Ether (ETH) is the Ethereum network’s native currency. On websites like Coinbase, Kraken, and Gemini, it can be exchanged for USD.

Blockchain networks like Solana and Ethereum allow users to create applications that can store personal data and manage complex financial transactions. This differs from bitcoin, which is typically used as a currency and payment network.

Smart contracts are executed automatically when certain conditions are met, such as when an NFT transfers ownership and royalties are paid to the original artist.

Before purchasing NFTs, you must create a digital wallet to store your cryptocurrency. Gemini, Metamask, Binance, and Coinbase are examples of exchanges that can be connected to an exchange where you can purchase NFTs.

Typically, NFTs are sold through auctions where bids can be placed. However, some websites, such as OpenSea, offer a fixed price for NFTs.

How to sell NFTs

To sell an NFT, first, locate the NFTs in your collection, click on them, and locate the “sell” button to sell them on a marketplace. After performing this action, you will be taken to a page where you can choose between an auction or a fixed price.

Nevertheless, some platforms only support the tokens that came with the blockchain they were built on. A good example is VIV3, which is a Flow blockchain marketplace that accepts only FLOW tokens.

Royalties enable the creators of an NFT to receive a portion of the asset’s proceeds whenever it is sold to a new buyer. As a result, artists and other content creators could earn passive income for the rest of their lives using smart contracts.

However, a fee may be required to complete the process of listing NFTs on a marketplace. This is something to consider when designing NFTs, although it is not always the case.

What are Play-to-Earn NFT games?

Play-to-earn NFT games are video games that enable players to earn money while having fun playing games. As the player progresses through the game, they accumulate assets they can later exchange for real money.

Typically, these assets are the game’s native currency, known as NFTs (or both). Play-to-earn games, therefore, reward players for their time and effort.

Some of the benefits of NFT games are listed below:

The best NFT gaming platforms include:

To sum it up

NFT games feature digital collectibles and rules that govern how players interact within the ecosystem. This has helped gamers to appreciate their non-fungible tokens because they can be collected or used. However, Game-fi has created a new gaming economy and is altering how users acquire and use unique tokens.