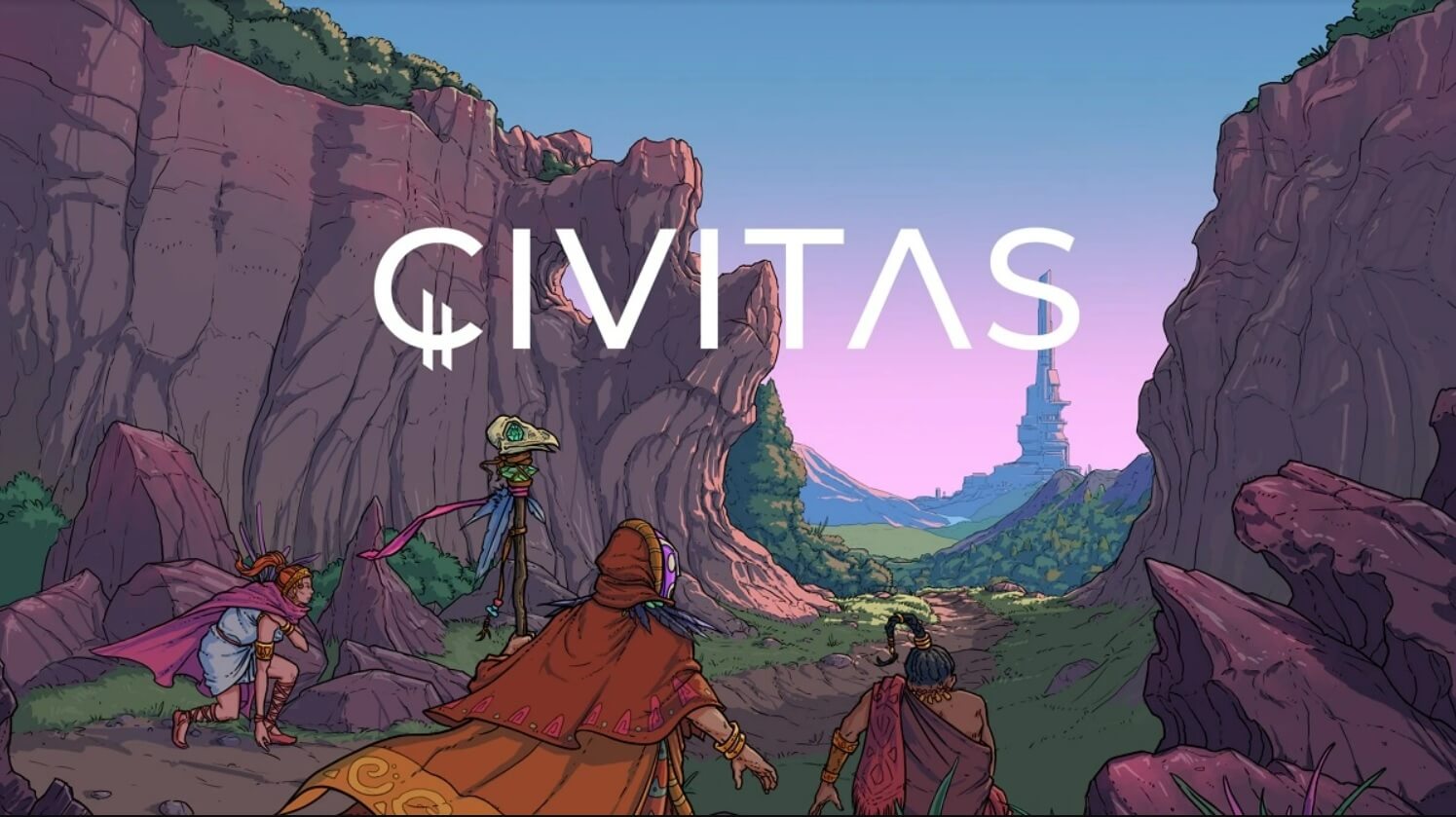 Civitas began airdropping special, new NFTs onto owners of their Characters, providing the first phase of utility for these NFTs. This airdrop is just the first of many, and features NFTs called Ever Fragments. Combine Fragments into Crystals for the chance to enhance land plots!

Civitas prepares to launch their first official character mint this week. This mint will be for characters known as The Chosen. It begins with a Dutch auction on October 4th. This will be the second set of Character NFTs. Though the first, the Shaman, were given away through various events and rewards.

But what role does a single character play in a town building game? Well, for Civitas, the current purpose, or utility, of their characters is to be the recipient of airdrops. Specifically, periodic airdrops of Ever Fragments.

Ever Fragments and Crystals

What are Ever Fragments? Ever Fragments are NFTs that players combine to make Ever Crystals. When generated, each Crystal comes with its own set of traits and attributes. And those come into effect when players use Crystals to mint a land plot, or installed them as a land booster during gameplay. When used to mint lands, the Crystals are burned, and their traits and attributes are fed into the procedural land generator, affecting the ultimate results.

The attributes from the land plots will be in turn fed into the Unreal engine, so players will see their unique, procedurally generated plots in-game!

Players can still mint lands without Crystals, but those minted with the help of Ever Crystals have a better chance at receiving a rarer plot with more and/or better resources.

These lands plots are used in game and their stats and resources will have an effect on gameplay. Players also have the option of enhancing their land plot by slotting a Crystals into it. This will provide bonuses based on the Crystal’s attributes, but the bonuses will not be as great as when used during a land mint.

Both Ever Fragments and Ever Crystals exist as NFTs that can be traded on third party markets. Fragments will only be created as airdrops to holders of Chosen characters.

Civitas is a cooperative, competitive, multiplayer city-building game. Players group together in cities, construct buildings on their plots, harvest goods, engage in an augmented reality experience to find special resources, and work with other players to make their city the biggest and the best!

Players gather resources, construct buildings, and craft items on their land plots. They can also experience the world through an augmented reality app on their phone. The AR functionality opens up mini-games and the chance to find unique resources. The game will be free to play, though to participate in the governance and decisions of your city, you will need to own a plot of land.

Each city functions as a mini-DAO, called a subDAo in the Civitas whitepaper, with players voting on various governance options within their city. Though there is no direct PvP in Civitas, there will be leaderboards and competition for bragging rights. Each city has a tower that inhabitants of that city can visit. Inside they can find stats and info about their city, as well as potential quests and other DAO-related business.

Civitas features unique PFP NFTs that also function as 3d game avatars. It will also have its own token, called CITI.

Civitas expects to have the first land mint before the end of 2022, with alpha gameplay potentially opening in early 2023.