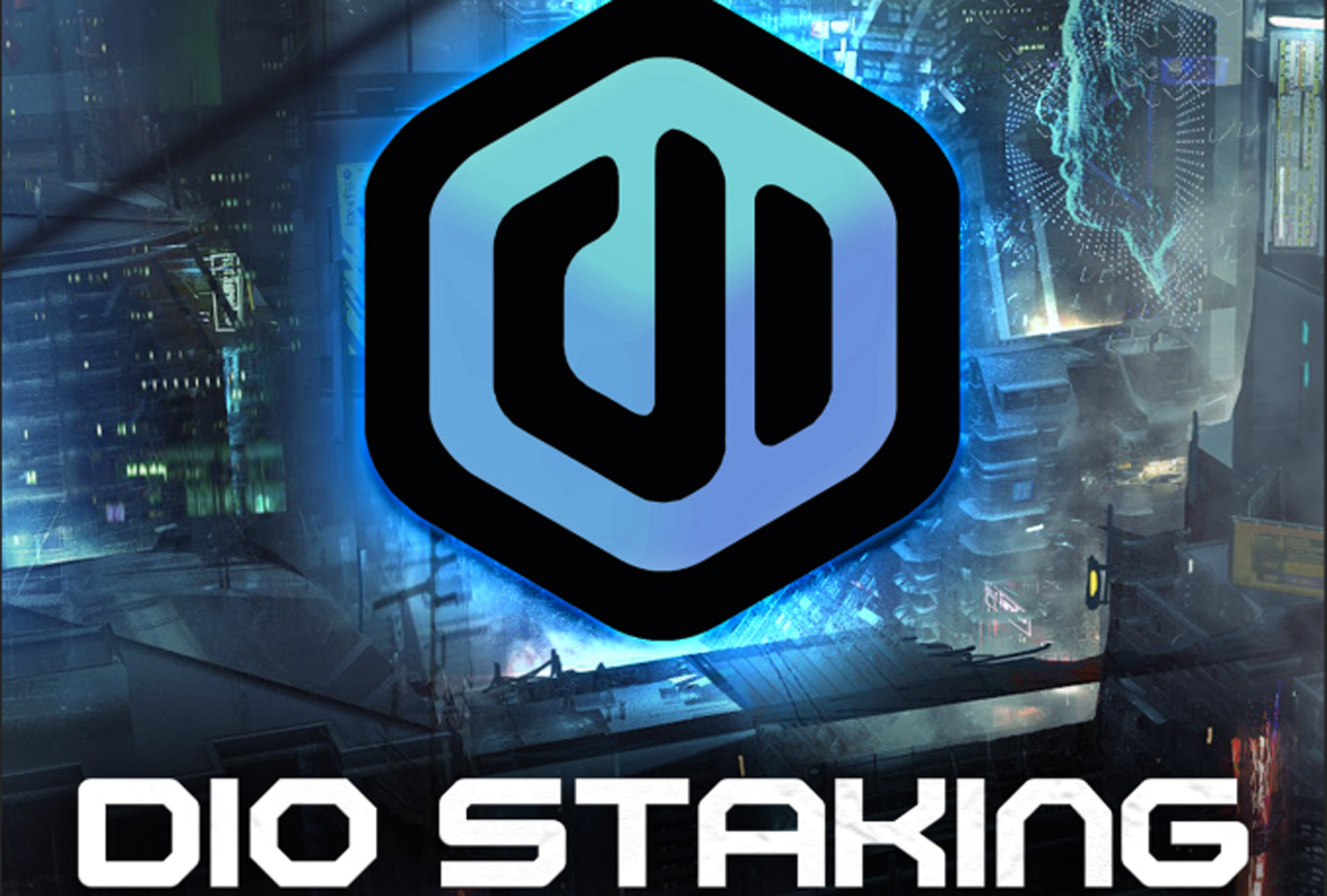 Decimated, the post-apocalyptic MMO in development on the Solana blockchain, opens up a new staking program for their DIO token. With current APRs of 9-36%, token holders have a few different options for how long they wish to lock up their tokens.

After launching their DIO token at the end of 2021, Decimated opens up a staking page on their website. Holders of DIO can choose to stake their tokens in return for rewards in the form of more DIO tokens. The DIO staking site features several staking pools to choose from. Generally, the return rates are better for the longer lockup periods, with the longest current lockup set to 90 days.

And, as with most staking programs of this sort, the APR numbers change as people join and leave the pools. The more tokens staked, the lower the returns. DIO token holders can stake at https://staking.decimated.net/ with either a Phantom or Solflare wallet.

The Decimated (DIO) token is already available for trade on several platforms, including Huboi, Raydium, and Gate.io. The max supply for the DIO token is 1 billion. The team minted all of the tokens in one genesis block. 40% of the supply is reserved for in-game rewards and play to earn gameplay. The DIO token supply will cycle through players as it is earned and spent on in-game acitvities.

Decimated is a persistent, online, post-apocalyptic, sandbox MMO. Built with the Unreal engine this survival RPG promises every feature you could want in an MMO and more!

In Decimated, political and social unrest have left the old cities decimated. Civilization has collapsed and destroyed itself, yet a cyborg police force still wields control over the wastelands. Every player begins as a human citizen and can earn / work their way into the police corps. The cops enforce a totalitarian authority even after society is in ruin, while humans live in the wastelands.

Decimated features PvP, and PvE. When not fighting other humans, players can scavenge for resources and contend with malfunctioning robots and mutated beasts. Decimated will include base building, vehicles, crafting, and all that stuff you might expect with a post-apocalytptic MMO.

Everything and the Kitchen Sink!

The Decimated whitepaper promises much more… perhaps too much. The whitepaper mentions players needing food and water, bleeding injuries that require treatment and get infected, cyborg augmentations, mutations for players, medicinal addictions, graffiti tags, player created content in the form of items and quests, modular base building, property ownership, and a sandbox environment! Of course, all of this stuff in a game would be great. But oftentimes, when game devs over promise features, many of those features never make it to production. Or they end up implemented in a less than interesting manner. We’ll see if Decimated can change this trend.