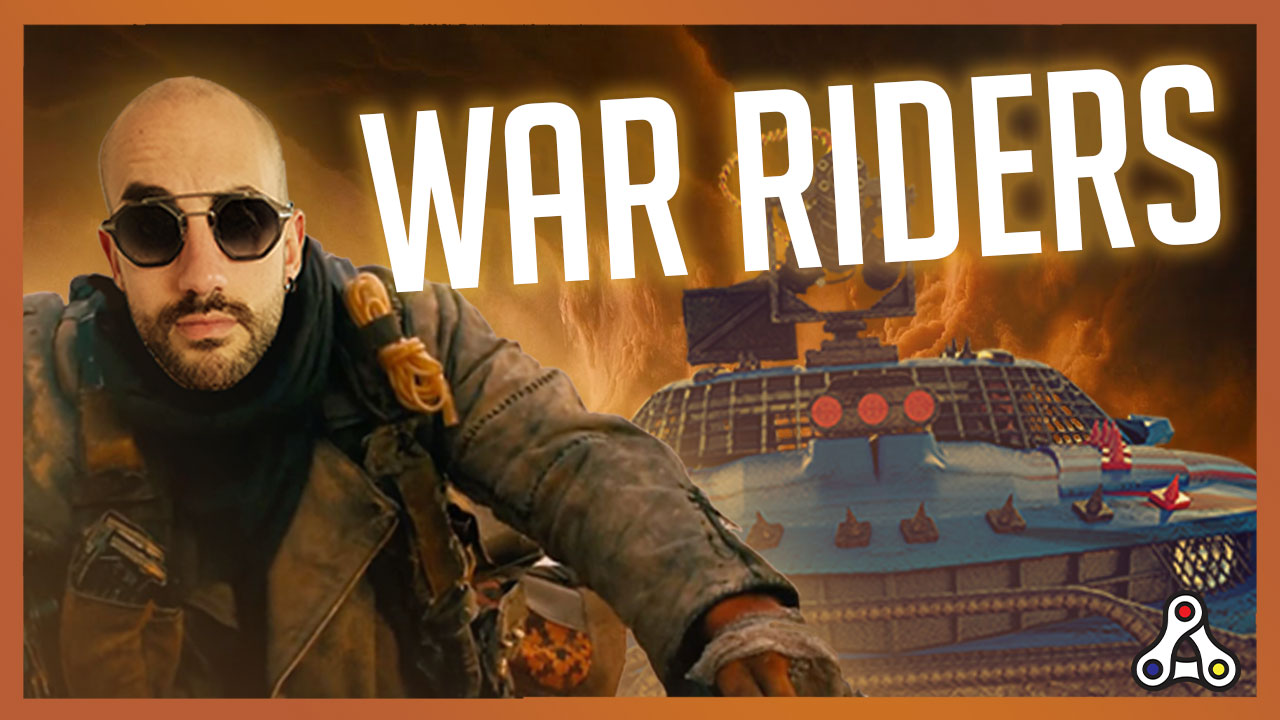 It has been a while since we took a look at War Riders, so we sent Bruno out in the game’s apocalyptic world and asked him to review the gameplay, the game’s economy, and the associated NFT collections.

War Riders is a vehicular massively multiplayer online action game. In this game players own their own vehicle, which they can expand by acquiring resources. They can even own an entire army of vehicles. However, the world of War Riders is harsh. The wastelands don’t pity the weak. Factions battle for control over resources, and competitive gameplay is at the core of this game.

Players use their vehicle to mine Benzene (BZN) or steal it from other players. Become the most powerful and wealthy army by expanding your garage locations, buying better weapons, and killing for influence. Offer protection to other players and earn money.

War Riders seeks to be fully transparent about the token economics. No BZN tokens will be offered for sale. Instead, the majority of the tokens will be released during the in-game mining process. The more vehicles a player owns, the more he earns. Benzene’s pool will eventually deflate. Every time a player buys something with BZN from the marketplace, 30% of tokens used in the transaction will burn. the rest will go back to the mining pool.