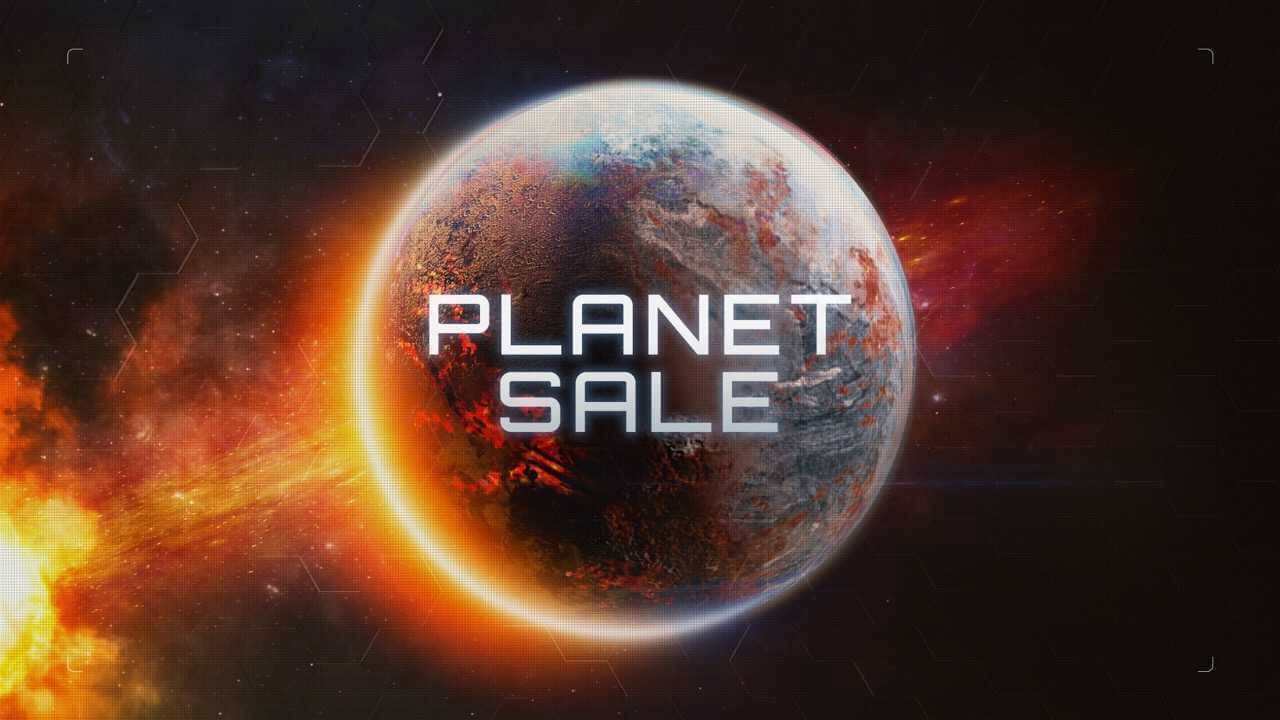 With Wave One of their Planet sale coming to a close, most people expected PlanetQuest to take a break before their next sale announcement. But that break was very short lived, as the PlanetQuest team turned around and launched Wave Two immediately afterwards!

These first waves of the PlanetQuest Planet sale are accessed solely via whitelist. And this isn’t just a standard whitelist. Everyone on it is ranked, noting exactly how many Planets they are allowed to mint and what rarities those Planets will be. So there are no gas wars or rushes to be first in line. If you’re on the whitelist, you can mint. If you’re not, there are still the secondary markets. And if you’re on the whitlist for one wave, then you are automatically whitelisted for the succeeding sales. Players can buy and sell minted Planets on the Immutable X marketplace, or on TokenTrove.

There will be a public sale at some future, unannounced date, though the prices for Planets will be more expensive.

Rather than a random minting, players are granted certain Planet minting rights as part of their whitelisting. Players can only purchase the amount and rarity of planets that they are allotted. Common Planets cost $250 each, with prices quickly ramping up from there. Rares cost $2k, Epics, $5K, and Legendary planets a wallet-lightening $25,000 dollars! Planets may take up to 24 hours to appear in your wallet after purchase.

Planets come in varying rarities from common to legendary. They each also have a Quantum Stability rating, which determines how much Quantum energy a planet generates, which in turn affects mission and planet income. The different types of planets are mostly aesthetic, though there may be certain kinds of quests that are only available on specific planet types.

Each galaxy in the game contains 3,030 Planets, with three galaxies to start with. Planets from these sales can be in any of the three galaxies. Created with a procedural planet generator, called The Genesis Engine, the Planets look nice. Even common ones can have some eye catching visuals!

Planet owners receive income based on the successful activity of players on their planet. So while it is possible to earn passive income with a Planet in PlanetQuest, those owners who actively work to recruit players will almost certainly see greater rewards.

In PlanetQuest, players visit planets for missions. Some planets are owned by players. Owned planets are represented by an NFT, and belong to the owning player’s faction. Only players from that faction are allowed to adventure on the planet. On the other hand, unowned planets are open to everyone. However, the presence of rival factions comes with the potential for confrontation and conflict. But with increased danger, there is the potential for increased rewards!

The game will have a 3D, top-down perspective, and run in a browser. No download needed. They have partnered with Immutable X and Starkware to make entry into the game as frictionless as possible. The game will be free to play. Starting players begin by selecting a Common planet as their home base. As they adventure and complete missions, opportunities for exploration of rarer planets and unexplored systems open up. Token sale expected in next few months, with gameplay demos slated for the end of 2022.