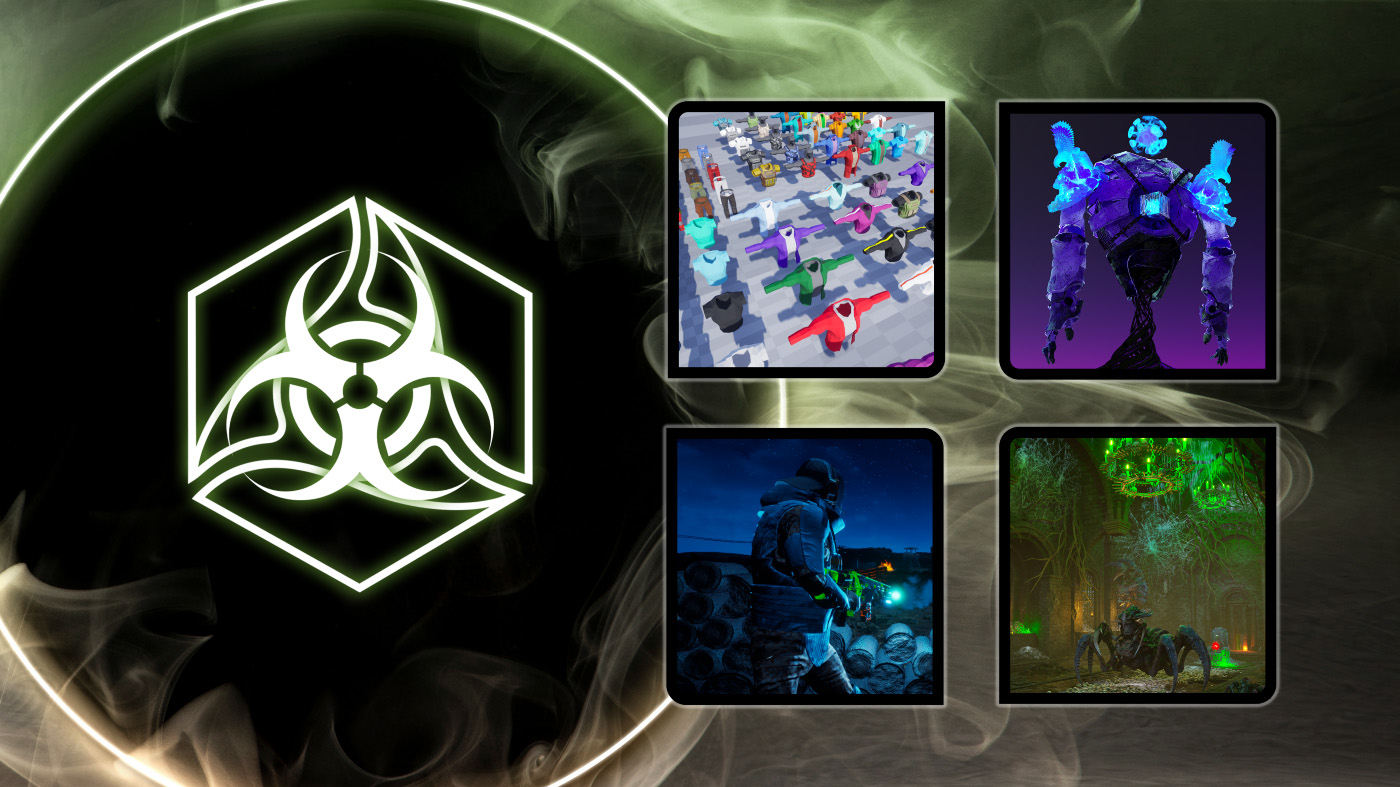 Just in time for the latest buzz around NFTs, blockchain, and virtual worlds, Onessus steps out of the shadows to announce their new game engine, Operation Instinct! After closing down the servers for HodlGod and scaling back their development teams, it seemed quite possible that Onessus would never recover. But they’re back, and with a big announcement!

Well, well. Look who has their own game engine in development, built purposefully for NFTs and blockchain. It’s Onessus. And what an interesting timing for this announcement!

Operation Instinct is part development platform, part game studio, part crowd funded and created experiences. With a framework that supports NFTs and blockchain tokens, the team offers both services for hire and existing products for others to build on.

Onessus expanded quickly in their heyday. Their portfolio includes HodlGod, a fantasy, FPS that was running a play and earn beta over a year ago, Voxelville, a virtual world, and Yield Universe, a space based game that never got off the ground. They sold various amounts of NFTs for these games, most of which have never seen any practical value.

That will change with the launch of Battleground NFTs. For starters, any NFT from the Onessus suite that is valued at over $1 USD can be burned for credits. These credits can be used to buy Battleground NFTs. Holders of some NFTs, such as real estate in Niftyville, will receive free airdrops of these new NFTs. So what does this Battleground NFT do? Basically, it’s a hallpass to get into the game development side of Operation Instinct. It opens up access to special game development Discord servers. And anyone who wishes Onessus to develop for them, will need to own one of these NFTs.

But, perhaps more interestingly, Battleground owners can license out pre-built clients (such as the mini-games discussed below), for their own play to earn project. They can even incorporate their own NFTs and tokens! We’ll have to see how much customization is possible, but this could have a lot of potential!

But don’t burn all of your NFTs! The team still plans on developing their existing stable of games. For example, the Niftyville team wants to open up exotic car racing by the end of the year. Using the Operation Instinct engine, the Niftyville Exotic Car Races let players sign their Exotic Car NFTs up for the races, and then watch as AI drivers try to win.

Niftyville also plans to release a ‘gang war’ mini-game, where players submit characters to the AI match and they battle it out until only one is left standing. This sounds just like Project Venom, though in a more typical, urban setting. In addition, they are working on a generative, character collection. Players can then use these characters in the various games, establishing a visual, online identity.

HodlGod, the fantasy FPS, will return with a new 2v2 mode, skill based matchmaking, a PvE adventure, and an AI run gladiatorial combat style mini-game. HodlGod will also revamp its tokenomics a bit so that players with higher skill level and who stake VOID tokens receive higher payouts.

There is more information around VOID staking, the stream to earn system, and the potential future of Yield Universe. Check the official announcement for further details.

This all sounds very interesting, and I hope that Onessus can deliver. When we saw Project Venom earlier this year, it showed promise, but it was very rough. And will the AI run battles be interesting enough to keep people playing? Hopefully we will see soon!