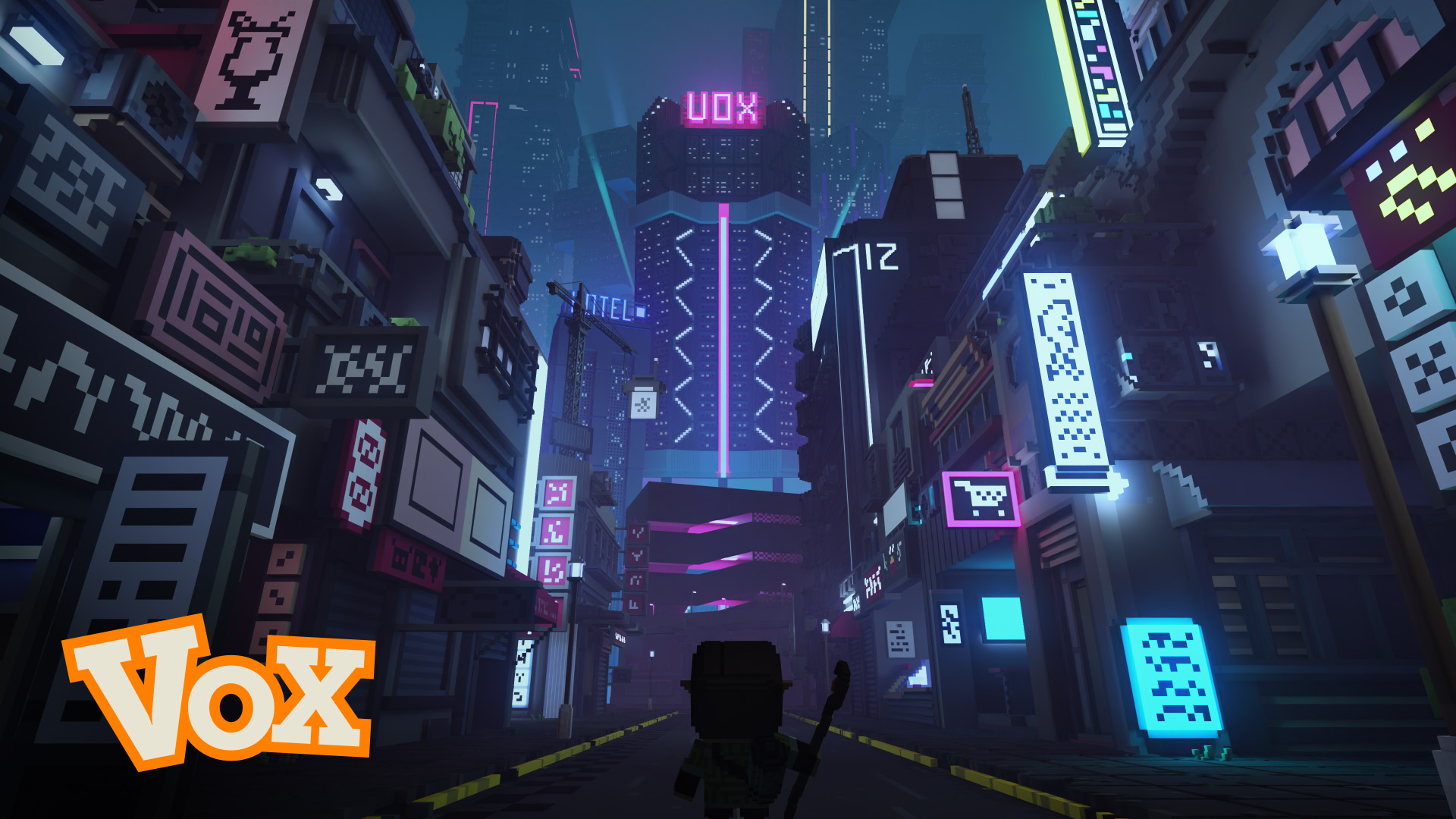 It’s no longer cool to just have a virtual world. These days, everyone wants to talk about their metaverse. Or in this case, the ‘VOXverse’. Gala Games and Unity recently announced a deal where developers and experts from Unity will help Gala create and build the VOXverse.

In what is supposedly a $20 million deal, Gala Games decides to streamline their metaverse building project by bringing on support from experts at Unity. Unity is already the go-to platform for many 3D game developers, so it makes sense to go right to the source for the best results. With Will Wright, creator of the Sims, already on-board as a lead designer, VOXverse definitely has some name recognition going for it. But building a metaverse can take a while, even with a team of experts. So, before then, VOX owners can expect to have a chance to begin their adventures with a Discord-based, text adventure called VOX Odyssey later this summer.

In addition to the Unity news, the VOX team also announced that VOX souls will arrive soon. This was just a teaser announcement, with more details expected on June 22nd. We do know that Souls affect the VOX’s personality. How that alters gameplay remains to be seen. They also say that is an ‘NFT that may be useful to you in VOX Odyssey and the wider VOX world’. So, if they’re NFTs, they can be traded? And different ones attached to different VOXes? Though I don’t own a VOX, I’m still very intrigued to see what this is all about!

VOX Odyssey is a text-based, choose your own adventure type game played in Discord. The team is building this as a bridge to help provide utility for VOXes while the main game is being created. Your VOX type (and apparently it’s Soul as well) will affect the game experience. Supposedly, everything that happens in VOX Odyssey does NOT stay in VOX Odyssey. All resources gathered, game choices made, skills learned, etc, will carry over to the VOXverse!

This is similar to the land from Illuvium’s recent sale, where an early, simpler game will keep players occupied but also allow them to carry progress over to the main game. I like this approach. I look forward to seeing how it works out for these two games and also seeing who else takes on a similar strategy.

VOX are unique, collectible characters. They are part of the Gala Games ecosystem and meant for use in the upcoming VOX Odyssey and the more ambitious VOXverse. Some VOXes are themed in partnership with other Gala projects, such as Walking Dead: Empires. These will provide utility in the VOX games and in their partner projects.

Players can also place their VOX into their towns in Townstar. If the player completes their daily challenges, the VOX will earn a bonus of TownCoin, based on the VOX rarity score. You can check a VOx’s score on Rarity Tools. In addition to this, VOX owners may receive a surprise airdrop from time to time!

A recently announced collaboration sees Unity bring its expertise to help build the VOXverse. Also, Will Wright, the creator of The Sims, is on board the project as a lead designer. In a recent AMA, Will talked about how he would like the VOX’s activity and history to have a long-term effect. For example, if your VOX was harvesting some wood and had a tree fall on them, they would walk with a limp. Or if someone used their VOX for cooking in one game, then that VOX would have cooking skills in the VOXverse. Keep an eye out for more details about VOX Odyssey and VOXverse in the near future.