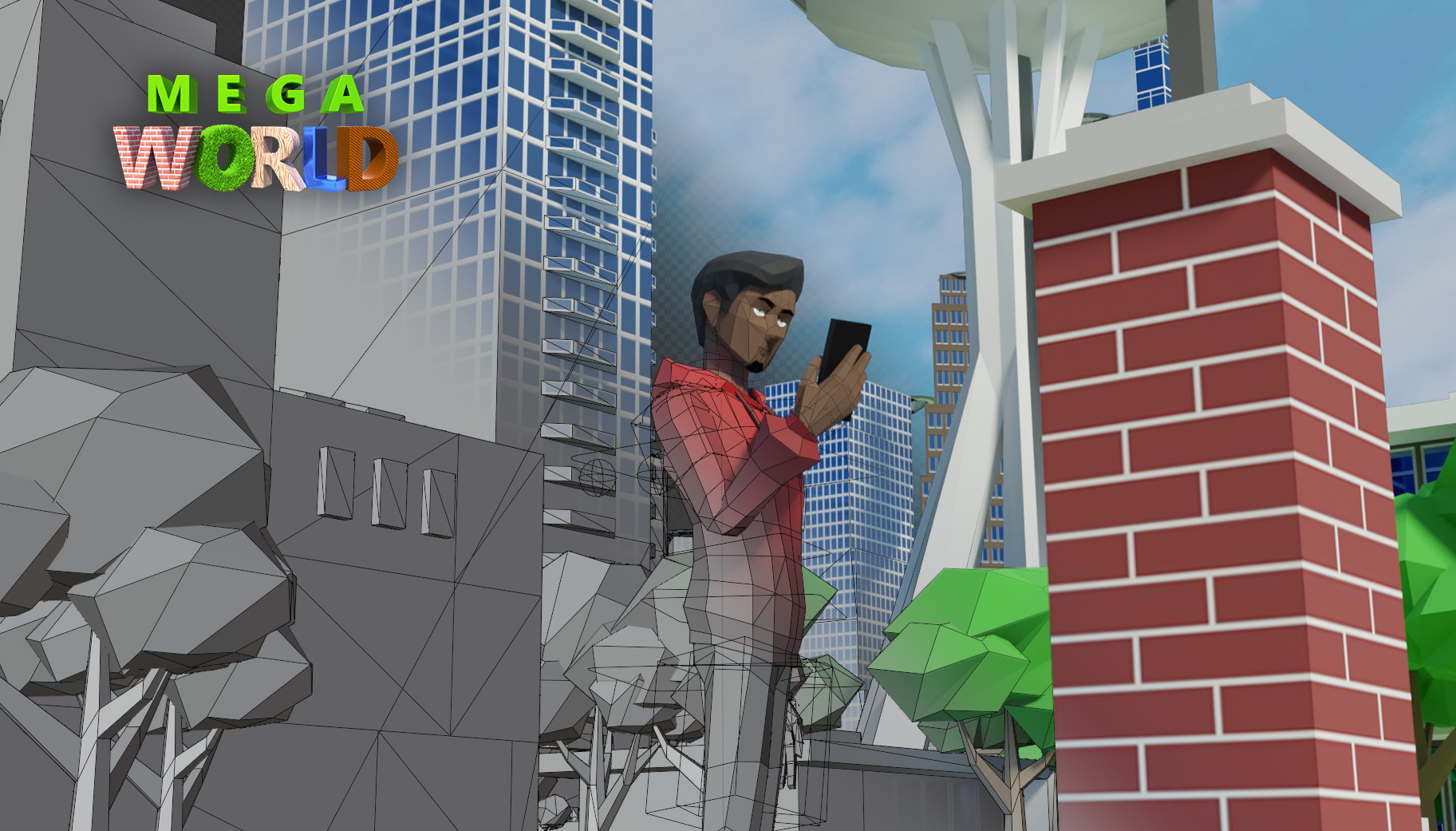 For some time now, MegaCryptoPolis has been quietly tooling along with half of an economy. Players could build and upgrade and produce resources, but there was really not much point to it all. That’s all about to change as we move into stage one of what MegaCryptoPolis (MCP3D) calls ‘Evolution’. Beginning on May 24th, MegaCryptopolis start to shift its economy to align with their plans for the greater Mega World.

The economy for MCP3D has been pretty cyclical, but not in a long-term, sustainable kind of way. Players build, upgrade, and produce items so they can build, upgrade and produce items. And sure, plenty of games operate like this. But the lack of meaningful and interesting gameplay in MCP3D has led to a fairly hollow game. The number of empty plots across the lands attests to minimal interest. However, as part of their preparations for creating a walkable, liveable, virtual world, MegaCryptoPolis (MCP3D) plans to re-tool their game economy. The first steps begin later this month with the closure of the $MEGA vault.

For a while now, the $MEGA vault has served as a way to exchange commodities across chains and also provides a means of easily swapping between materials using the $MEGA token as an intermediary. But on May 24th, the Vault closes for good. Any Resources remaining in the vault will be burnt. This pushes more of the economy into the in-game markets and also aligns with planned $MEGA production from Municipal buildings and the upcoming quest system.

In addition, Citizen customization will be removed from Commercial buildings. This paves the way for the Stage 3 of Evolution, new citizen/avatar models. Existing Citizens will have their physical traits locked.

An important part of any game economy are sinks and use-cases for the game tokens and resources. Building maintenance and insurance ensure the need for resources and MEGA tokens In MegaCryptoPolis. Building owners require supplies of both to continue operations at peak efficiency.

Every building will have a Condition meter. This measures from 0 to 100 and affects production. Condition starts at 100 and decreases over time. Buildings with a production cycle (Energy, Residential. Production, and Industrial) lose Condition Rating every time they produce something. Commercial buildings see a reduction after every use. Meanwhile, Offices and Municipal buildings lose Condition daily! Restoring Condition levels requires Resources, based on the level and type of building. Higher-level buildings require more resources to fix.

Natural Disasters damage ALL buildings in the affected District. However, players can choose to purchase insurance, which will reduce the effects of Disasters. Insurance comes in three forms, Fire, Flood, and Storm. Players can sign their buildings up for any and all insurance types they choose. The cost for insurance is paid in $MEGA tokens on a daily basis. Higher-level Municipal Buildings offer better protection.

MegaCryptoPolis is a multi-player, city management game. Players own, construct, and improve houses, offices, and factories. Citizens need jobs, jobs need employees, and factories produce resources, creating an interconnected economy. The team is currently building out a metaverse in their city, complete with 3D avatars and player-owned apartments that can be decorated. The game uses an internal wallet for most transactions. MegaCryptoPolis is playable in a web browser, desktop, or mobile. Lands are available on the Polygon/Ethereum, and the Tron networks.

They are currently reworking their economy in a project called Evolution. Stage One begins in late May, with the other Stages expected to start later this year.