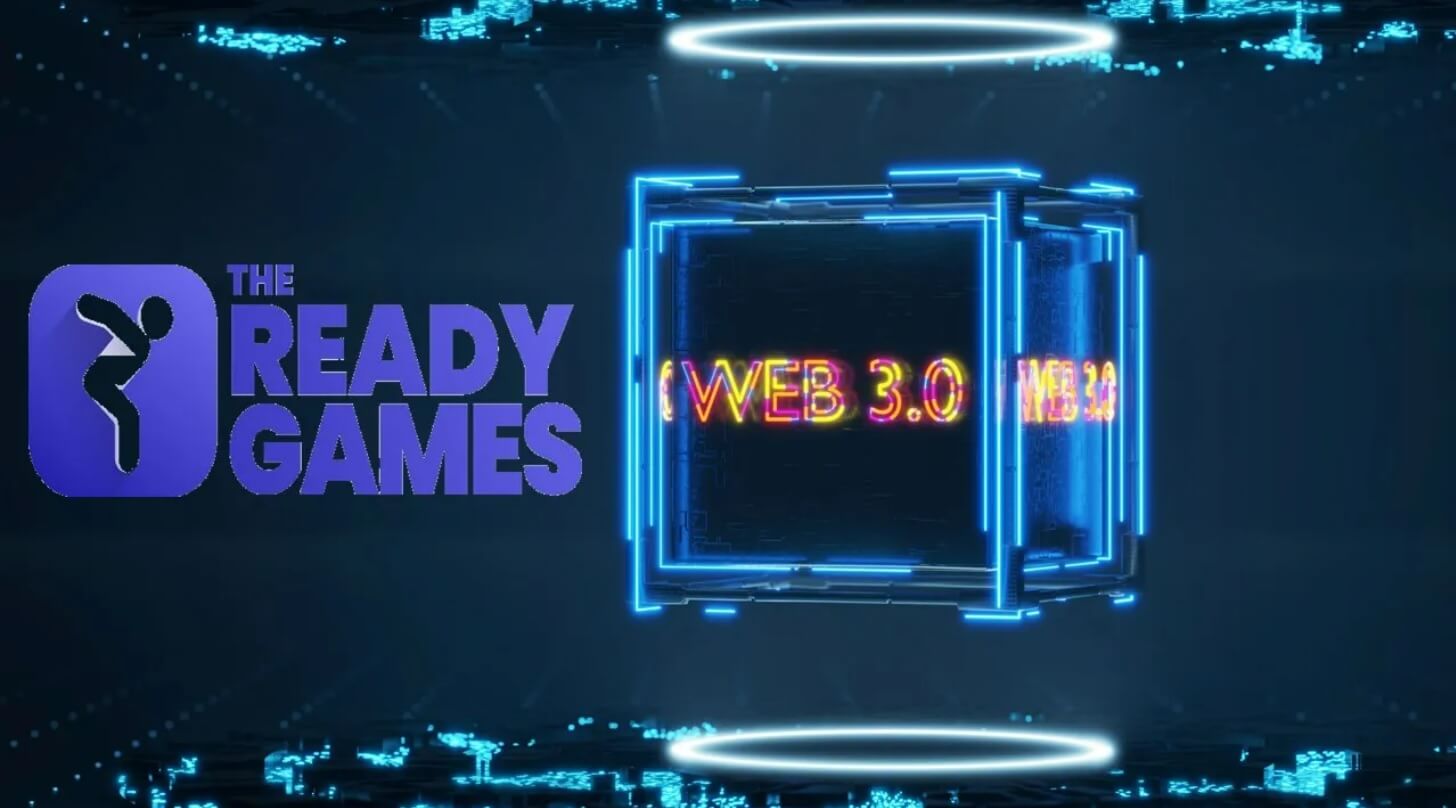 The Ready Games Network (RGN) is building mobile-first Web3 tools and technologies to democratize access to game creation. They have launched a new web3 division that will bring blockchain games to the Google Play Store and the iOS App Store along with the issuance of the $AURA token and turnkey developer tools. The company has raised $3M in a recent token sale of its native token, $AURA, which saw investments from leading blockchain investors BITKRAFT and other companies.

Ready Games is a gaming platform that was founded in 2016 for hypercasual esports games on mobile devices. They have published several mini-games on Google Play Store and iOS App Store. Ready Games have partnerships with major gaming guild such as SnackClub, with over five million members. They have successfully built creator communities for game creation. In just five days, Ready’s alpha version has helped mobile developers convert web2 games to web3 games. They now aim to help transition from web2 to web3 gaming by providing turnkey API and SDK to developers.

What is the reason for Ready Games launching a mobile web3 division?

Ready Games’ vision is to onboard traditional web2 gamers by providing a platform for web2 game developers, making it easier to switch to web3 gaming. The games will be distributed as “normal” games through traditional app stores, generally the Google Play Store and iOS App Store.

As a lifelong gamer, I’m thrilled to offer game devs the tools and tokenomics to make it possible to integrate on-chain quickly. It’s incredibly challenging to take the complexities of web3 and make them easily accessible for game publishers: from live operations to loyalty programs and new economic models. We’re excited to see what comes next as we build this collective ecosystem together!

What are turnkey developer tools that Ready Games will provide to developers?

Christina Macedo, chief operating officer of Ready Games, in an interview with Venturebeat said that most people have a misconception that Google and iOS app stores prohibit blockchain games, but that’s not the case. The game developers have to make sure that any purchase of NFT items inside the game must occur in traditional currency to keep the games on app stores. “Any purchase of in-game content must honor the requirement that Apple and Google receive their 15% to 30% commissions”.

Key features of the developer tools

About the $Aura token?

$AURA is a shared utility token of the Ready Games platform designed to support free-to-play mobile games. It democratizes access to game and game content creation to developers. The utility token reduces the technical complexities of distributed transactions and incentivizes long-term stakeholders. There is a fixed limit of 1 billion $AURA tokens. It will be used to reward game developers, players, and creators. $AURA has governance rights based on Ethereum and operates on a third-party Layer 2 chain to reduce gas costs and lower transaction time.